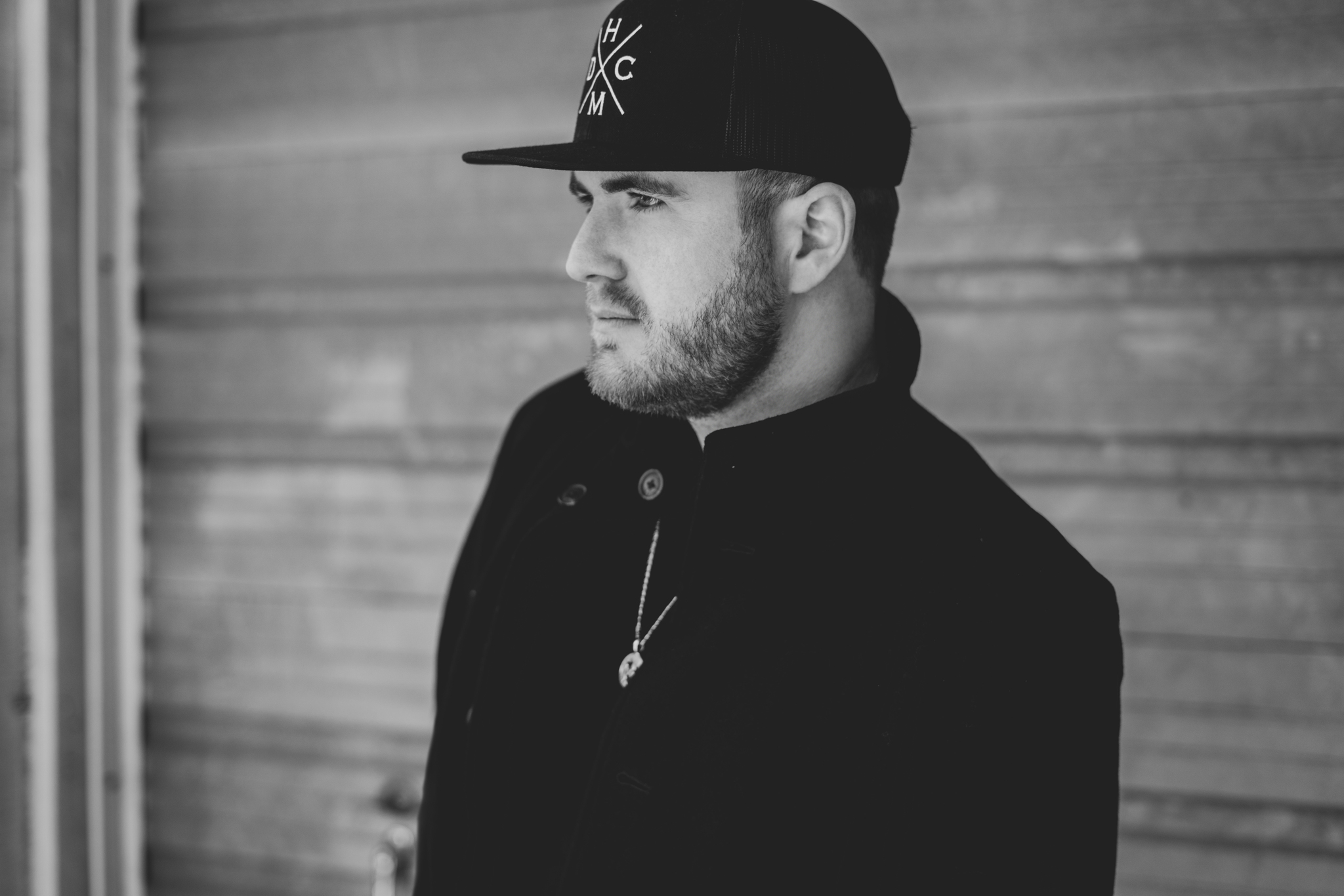 Country Music Alley recently got the chance to talk to Drew Green about his new music video. The video for “Right Where I Be” is done with Danielle Maltby of The Bachelor. Check out below what Drew had to say.

What was it like shooting the video? Did you have to practice a lot beforehand?

No, the producer said alright Drew you’re up and I hopped in the back of the truck and went at it. Haha. Was a great time and felt like I’d done it a hundred times by take 3. Dustin Haney produces it and made me very comfortable.

What was it like collaborating with Danielle Matby for the video?

She was great! I shot before she did and it was 2 in the morning so we were both little tired during and after haha

As you can see in the music video, it was the middle of the night when he was out there filming it. It is dark in the background as Drew stands on the back of his truck. Danielle Maltby also showed that she is more than just a reality tv star. She does have some acting skills and you never know where she will show up next.

What is going on for Drew?

How does it feel to have your first few singles out in the world?

It’s still surreal! To that’s songs out that are doing so well is such a blessing and I have the best team making all that happen. Very thankful.

What’s next for you? Any upcoming music?

Dropping an EP/Mixtape in September I believe and can’t wait! It’ll be 2 volumes so hopefully putting out a lot soon.

Make sure you check out Drew Green’s new music video up above.