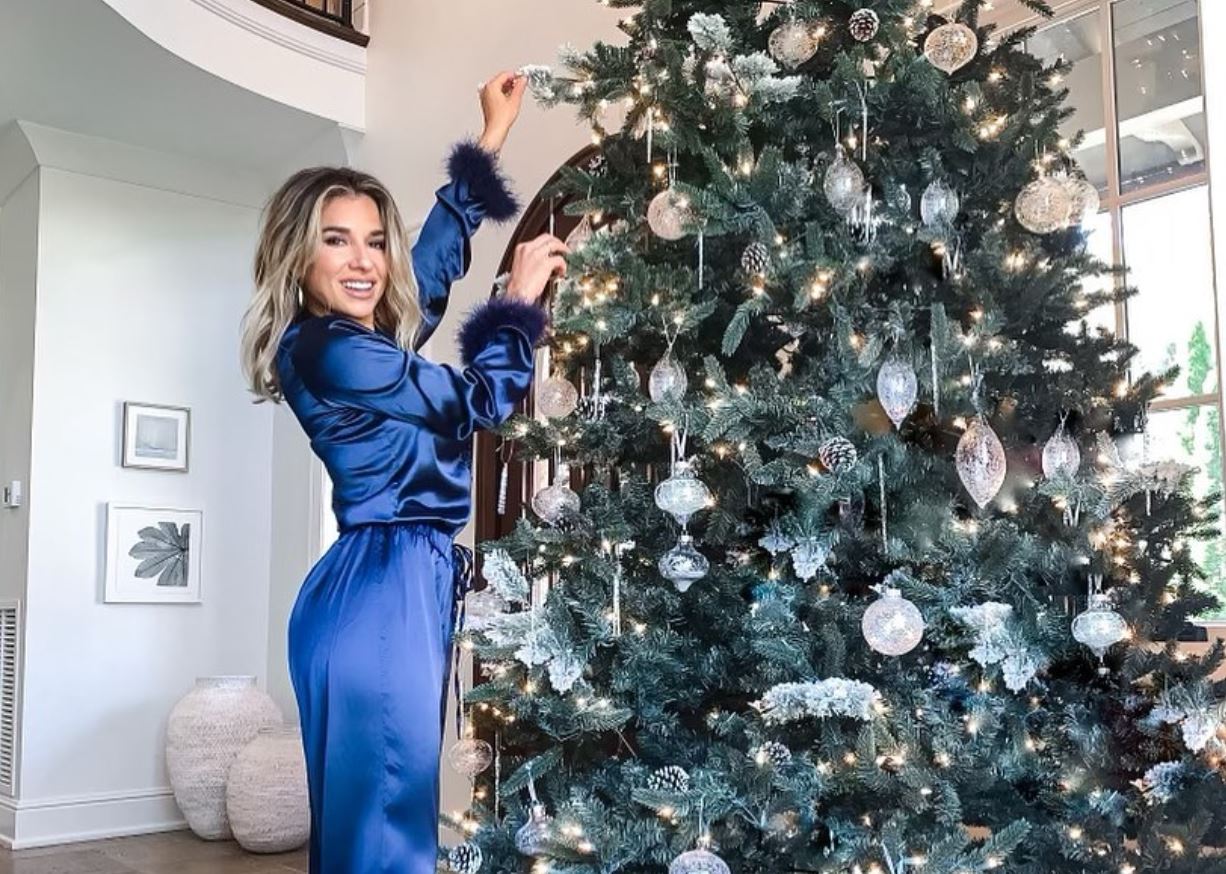 ity show called Game On. She picked up a lot of fans this way. Now, Jessie is going to her Instagram and teasing the possibility of another run on reality television. She did say it would be different, though.

Jessie went to her Instagram and posted pictures from when they were on the show Game On. Along with it, she said “Which season of our show was your favorite and why? I said I would never do it again but man sometimes I miss how much fun it was and our ability to connect with our fans so well! Kinda miss it lately. Maybe we would do it again in another way? (Like the photo and comment below so I can get an idea if it’s something y’all want back… in a diff way).” Of course, the fans were liking away on that photo.

Here are a few comments from fans.

Jessie has to defend herself often

Jessie James Decker has had to deal with defending herself from critics a lot. Recently, it was due to the fact that she let her husband take a naked picture of her. In this pic, Jessie had on nothing but bubbles. You also couldn’t see anything on her body at all. She had to defend herself to fans. One comment from Jessie said, “His words were, ‘you’re ridiculous’ and he took a picture laughing.” One person told her TMI and to that Jessie James Decker replied, “I can’t imagine what’s on your computer history. hopefully nothing as risqué and repulsive as my bubble bath gown.” She has never been afraid to tell fans how she feels.

Would you love to watch Jessie and Eric Decker back on television again? Share your thoughts in the comments section below. As of right now, she hasn’t shared exactly what kind of way they would return to television.