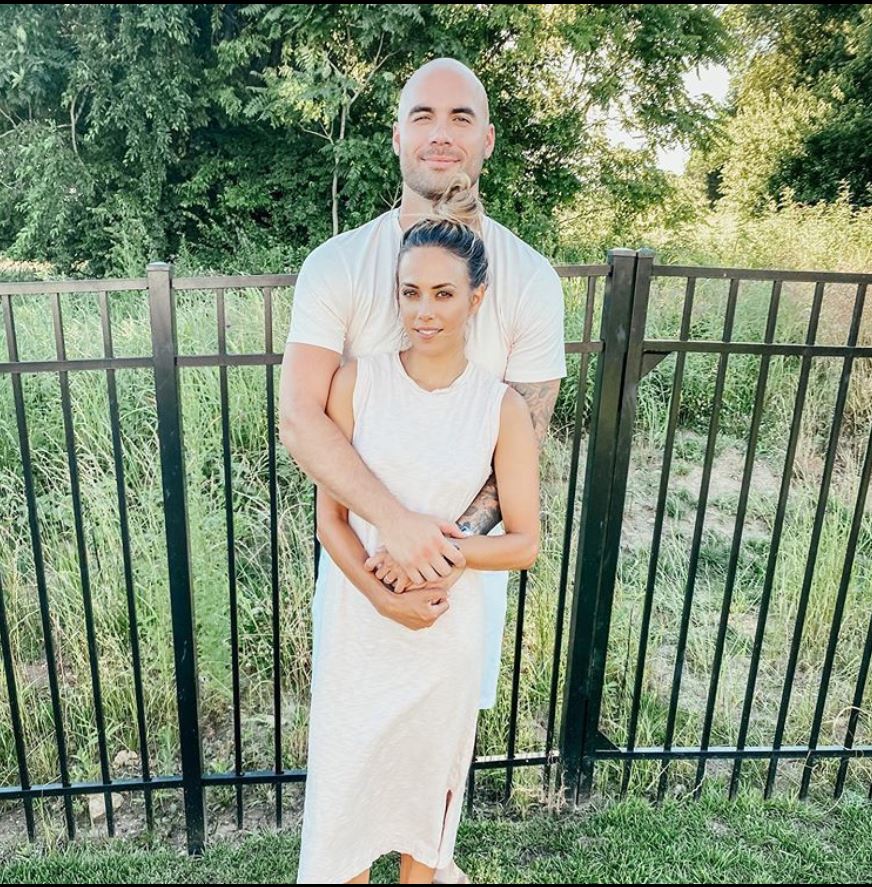 Recent reports by US Weekly claim that Country music singer Jana Kramer and her husband, former football player, Mike Caussin reflect on the 4th anniversary of Caussin’s acknowledgment of his affairs.

In September of 2016, the couple announced that Caussin was seeking treatment for his intimacy addiction. Sadly, this came only a year after they were married. On July 20, 2020, the couple openly discusses the past and what they are doing to move past it on their podcast, Whine Down.

Additionally, the 2013 Top New Female artist acknowledges their struggles via Instagram. Remarkably, she captions a photo, “Holy hell was 4 years ago the worst day of both of our lives and damn did our world literally explode. But last night was the first time on this day that we were closer than ever. Sure, there were some tears, but the connection was strong, then it’s ever been. I’m so thankful for the way Mike leaned in with empath. That makes all the difference.”

We may not be in Michigan anymore but man I wish we were. One of the best 4th of July’s to date. Miss my fam already and so sad for the friends and fam we couldn’t see this time around.. (Btw Jace is screaming in his crib after only an hour nap. Like what? Please tell me it will go back to normal )

Surprisingly, the couple is remarkably candid about Caussin’s past digressions. Even more surprisingly, the couple opened up their podcast to fan questions. Candidly, they respond to a listener whose husband alleges he has an addiction. Seemingly taking the lead, Caussin replies. “He might be the example of why the society thinks this is a married man’s excuse like he’s using it as an excuse,” responds the former football player. Additionally, Caussin expounds on his response, “I’m not saying that he is, I’m saying that the way that he made it sound is like he’s using it as an excuse and it’s not. It’s an explanation, maybe on some of his behaviors.”

What they’re doing to help people with similar struggles

Luckily for fans intrigued by this topic, this isn’t the last they’ll hear about how Kramer and Caussin overcame struggles early in their marriage. They announce that they will go into more detail in their upcoming book, The Good Fight. In retrospect, the book acknowledges Caussin’s reluctance to admit that he has an addiction at first. Working in favor of the couple’s relationship, Caussin accepts his problem. He goes on to share, “Acceptance is the difference between thinking and knowing, doing the work, and seeing that there’s a pattern there, there are reasons and explanations for your life in that reality. It took a while for me to look in the mirror and say, ‘I’m a s- addict.’”

In our book coming out in September I shared something I have never shared before with any of you and even some of my friends. It was hard to do but the chapter was all about praying and how God has been there the entire time. To know the full story you will have to read the book BUT here is what I said after the fact … “I’ve never shared this story before. I think in that moment I became a believer. Some people may call it just a fluke, a coincidence, but I know what it was, and that’s all that matters. I asked God for help, I asked God for clarity, and though God in no way, shape, or form told me what to do, God gave me a sign of hope.” #thegoodfightbook

Even though the couple has overcome a significant number of hurdles during the short length of their marriage, they renewed their vows in December 2017. Kramer and Caussin also have two children together; Jolie, 4, and Jace, 19 months.

How they’re handling the quarantine

As if acting, a music career, a podcast, and a book weren’t enough to keep a mother busy, iHeartRadio reports that she and her hubby auditioned for the Real Housewives of Beverly Hills during the quarantine. Unfortunately, as of earlier this week, they haven’t heard back. The couple lives in Nashville full-time. However, Kramer advises, “We would just do like part-time.” She alludes that the only reason they auditioned is that they weren’t doing anything else.

Time will only tell what’s in store for Jana Kramer and Mike Caussin. However, they offer a unique perspective on overcoming infidelity and strengthening a marriage. Stay tuned to Country Music Alley for this and other Country music news.