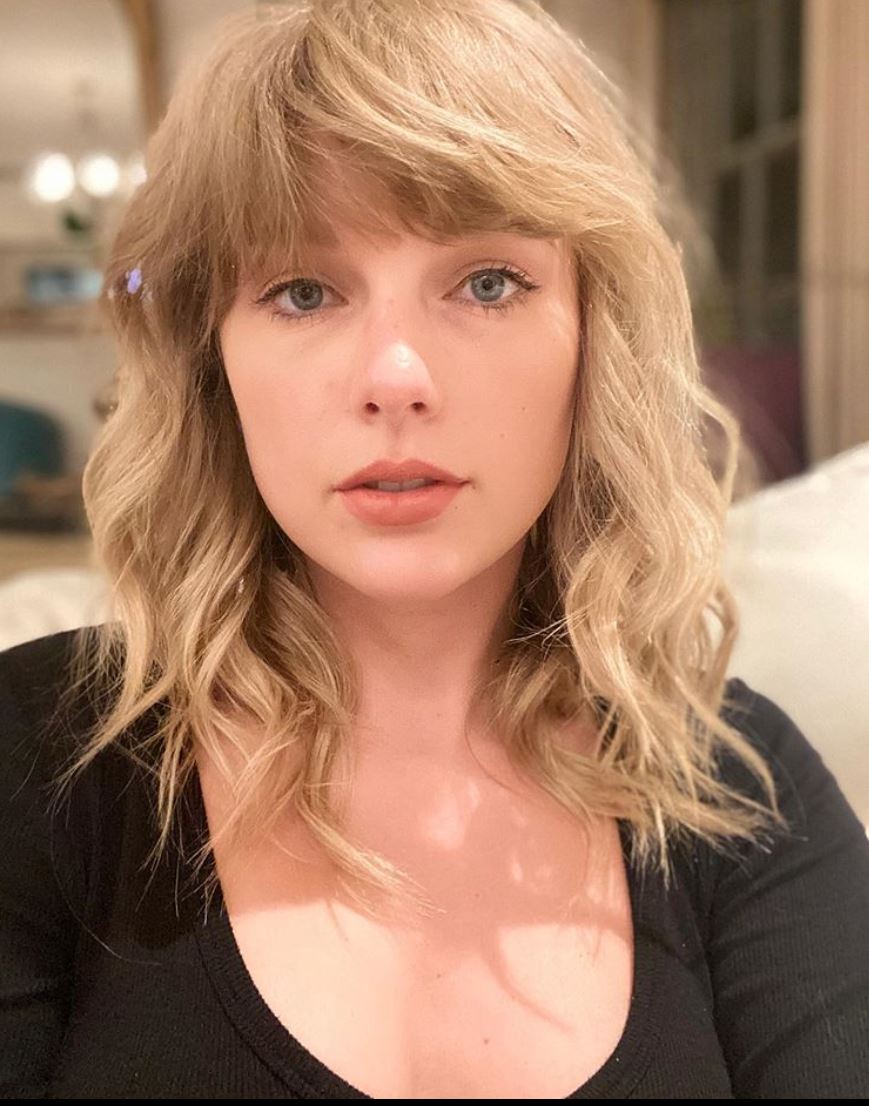 Taylor Swift dropped a bombshell recently. She announces the release of her eighth album tonight at midnight.

What we know about Folklore by Taylor Swift

Shockingly, the country music pop crossover star took to social media in the morning hours of Thursday, July 23, 2020. On Twitter, she describes the process of her new album. “I’ve poured all my whims, dreams, fears and musings into [Folklore].” Accompanying an eerie photo of Swift, is a screenshot of a lengthy explanation to the process in the creation and release of Folklore.

Surprise 🤗 Tonight at midnight I’ll be releasing my 8th studio album, folklore; an entire brand new album of songs I’ve poured all of my whims, dreams, fears, and musings into. Pre-order at https://t.co/zSHpnhUlLb pic.twitter.com/4ZVGy4l23b

CNN Entertainment reports that Swift wrote and recorded Folklore entirely during the coronavirus pandemic quarantine. Luckily for the megastar, she had help from co-writers. Namely, Bon Iver and Jack Antonoff. Additionally, she thanks Iver for singing with her on one of the songs.  Heartwarmingly, Swift mentions that Antonoff is “basically music family at this point.”

How is this album different?

The news of a new Taylor Swift album with less than 24 hours to prepare for it, is shocking. Historically, Swift is known to draw out the release process for her work. In the announcement, she states, “Before this year I probably would’ve overthought when to release this music at the ‘perfect’ time, but the times we’re living in keep reminding me that nothing is guaranteed.”

According to my jet lag it is one hundred o clock celsius.

Additionally, it is unlike the superstar, but she’s remained relatively quiet since the Netflix release of her documentary, Miss Americana, in January. Surprisingly, prior to the Folklore bombshell, the last time Taylor made headlines was around the 4th of July when Elle reports that she wasn’t having a Fourth of July Party per usual. Nearly simultaneously there were headlines in which Taylor surprisingly spoke out on political matters, per USA Today.  Just yesterday, her name was in headlines because of a look-alike sighting in Nashville. However, this is fairly mild compared to Taylor Swift headlines of the past.

As if a new album isn’t enough, Taylor Swift fans also get to look forward to a new music video. Earlier Thursday morning, Taylor tweet that the music video for “Cardigan” is premiering tonight as well. Seemingly expanding her repertoire, she announces that she wrote and directed the music video for “Cardigan.” Additionally, she graciously thanks her “brilliant, bad ass video team.” Of note, cinematographer Rodrigo Prieto, producer Jil Hardin, and executive producer Rebecca Skinner.

All in all, there is a lot going on for Taylor Swift fans. The album is available for pre-order. Keep it tuned to Country Music Alley for the latest in Country music news.

Kelly Clarkson Covered These Powerful Songs On Her Show
Did Taylor Swift Drop A Hint About ‘1989’ At The 2021 BRIT Awards?
Miley Cyrus Credits Her Mom Tish Cyrus For Her Rock And Roll Style
Kelly Clarkson Performs Throwback Cover Of Reba McEntire’s ‘How Blue’
Jason Aldean ‘Regrets’ Passing On This ‘Big Ol’ Hit’