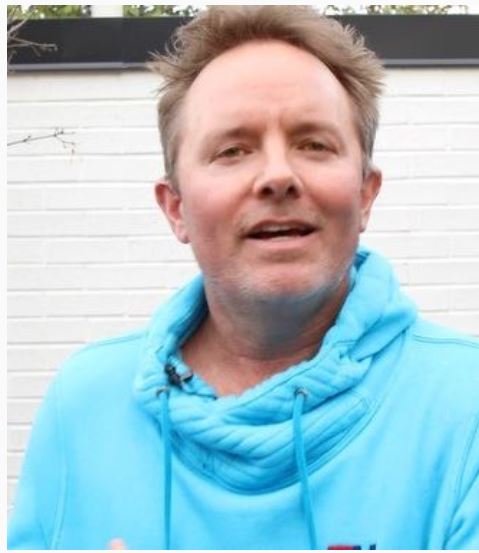 Christian music superstar, Chris Tomlin is set to release a new album. And, there will be many familiar names featured on the album.

Who will appear on the album with Chris Tomlin?

Of surprising note, not only will Florida Georgia line appear in multiple songs, they executive produced the record according to Willmar Radio.

What songs do fans have to look forward to?

Luckily for Christian music fans and Country music fans alike, the full tracklist is available below.

“Be the Moon,” the heart of the album

According to ABC News Radio Online, Brett Young and Cassaddee Pope “jumped at the chance to join the genre-blending collaboration.” Young explains, “I’ve been such a huge fan of Chris Tomlin for so long! I grew up leading worship and that’s how I found music.” The Country star elaborates, “To be asked to be part of this project was such an honor, and this song is so special and hits very close to home to me.”

Speaking on the meaning of the song, “Be the Moon,” Chris Tomlin describes this track as the “the heart of this record.” Expounding on that statement, he says, “The moon is not striving to be anything; it just puts itself in the right place and reflects the light of the sun. It’s the same for us, we have no light of our own but reflect a greater light, the light of God.” Tomlin explains that he’s told this to each artist on the record.

Much like Garth Brooks and Blake Shelton, Chris Tomlin was lined up to perform a drive-in concert.  However, the Atlanta Journal Constitution reports that the “Worship Tailgate” Tour is canceled. Unfortunately, the current trend in COVID-19 cases is concerning. However, Tomlin says he’s “looking forward to a day when we can worship live and in person again… While we can’t worship together physically, we can continue to praise God together in our homes.” Notably, the tour had stops in Georgia, Alabama, and Kentucky.

While fans may not be able to enjoy going to a concert, they have the release of Chris Tomlin and Friends to look forward to. Make sure to keep it tuned to Country Music Alley for more new Country music news.