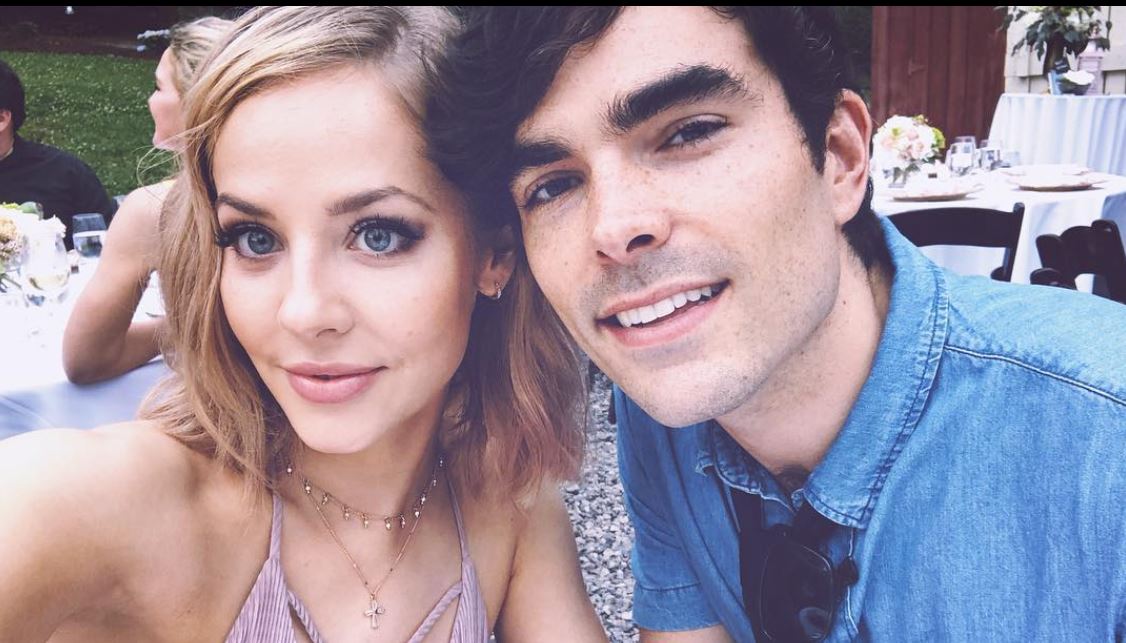 My sun of a beach ❤️

Surprisingly, the Canadian country singer tied the knot in an intimate ceremony with only 12 people in attendance. This comes as a shock since the couple has been dating for more than five years according to People. However, they got engaged on May 30, 2019.  Shockingly, this isn’t the first time the couple has kept a major life milestone a secret from their fans. MacKenzie shares, “So, we’ve been secretly engaged for weeks now – soaking it in with our family and friends.” Endearingly, she says, “We’ve been best friends for five years and now have a ‘bestie for the restie.’ Surprise!!! We are getting freaking MARRIED.”

Seemingly “soaking it in” with family and friends is also a trend for the couple. Excitingly, Porter says, “Both Jake and I had our siblings, parents, and grandmas there! These are the closest people in our lives and because they live in different countries they had actually never met each other. We all spent the weekend together and then tied the knot after a few days of hanging. It was literally perfect.”

What we know about the ceremony

While the super intimate ceremony may have been the thing wedding dreams are made of, there are still plans for a big wedding in 2021. MacKenzie Porter shares, “I do have a real wedding dress for our 2021 big wedding, which I can’t wait to wear but for this, we kept is simple.” The elopement happened atop of the couple’s Nashville home at dusk. Porter wore an ivory cocktail dress. Heartwarmingly, her “something borrowed” is a veil from her best friend. Additionally, the wedding cake was made by Porter’s sister Kelsey.

Elaborating on the importance of family, Porter describes the morning after the ceremony. “We all woke up that morning and made breakfast together. Jake’s family is Southern so they made grits and liver pudding to show my family their breakfast traditions. My family made some Canadian style brekkie,” she explains.

Other Celebrations for MacKenzie Porter

As if getting married isn’t exciting enough, MacKenize Porter celebrates earning three Canadian Country Music Association nominations. The nominations are for Fan’s Choice Award, Female Artist of the Year, and Songwriter(s) of the Year for “These Days.” According to Wikipedia, Porter’s 2019 single “These Days” hit Music Canada Gold. So far, her 2020 single “Seeing Other People” has made it to the 92nd spot on the Canadian Hot 100. While “These Days” made it to 45th and 56th on the US Hot Country Chart and US Country Airplay respectively.

MacKenzie Porter has a lot to celebrate, even with all of the chaos in the world right now. Stay tuned to Country Music Alley for more Country music news.