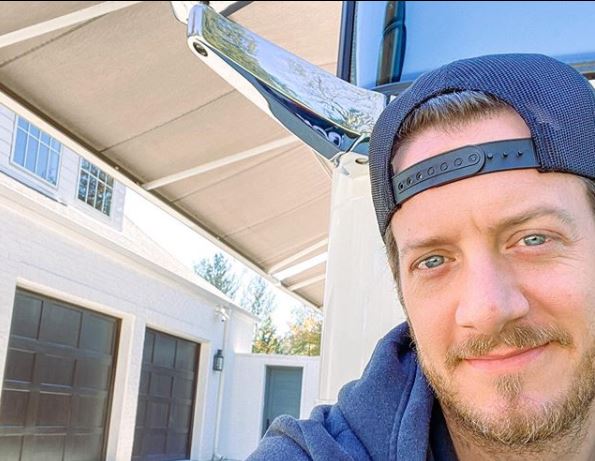 It turns out that fans are now worried Florida Georgia Line has called it quits. US Weekly shared about the big unfollow on Instagram that has the fans worried. Do you think that Tyler Hubbard and Brian Kelley could call it quits?

Instagram unfollow could be bad news for Florida Georgia Line

If you are wondering what is going on, it turns out that Tyer Hubbard and his wife, Hayley Hubbard, unfollowed Brian Kelley on Instagram. It probably wasn’t an accident considering that they both did it. Now everyone wants to know what caused this to happen. It is just speculation at this point.

So far, Florida Georgia Line is staying quiet about what is going on with them. The fans would love to get a statement straight from Tyler and Brian explaining what is going on. For now, that isn’t going to happen. They do seem to disagree a bit on politics, but nobody knows if that caused the issue.

The big CMA Awards will be airing on Wednesday night. Normally, you would get to see the group up on the stage performing. At the least, they would accept or give out an award. That isn’t going to happen this time around, though. Tyler Hubbard tested positive for COVID-19.

He actually had to pull out of performing at the CMA Awards. Tyler shared on Instagram saying:

“Some of y’all guessed it…..
Got the Rona.
Asymptomatic.
Quarantining on bus.
Miss my family.
Writing songs.
Thankful.”

The fact that they won’t be on the show means that it won’t let fans know what is going on with this hit group. They are going to have to wait for now.

Brittney Kelley also shared a few things on her Instagram Story on Tuesday, November 10. One post said, “Real friends don’t always agree with [you] but they do respect your right to have an opinion.” It does sound like these two might be having a disagreement about something. Nobody knows for sure.

It was first reported by Us Weekly. Maybe something was going on, but they just aren’t ready to let their fans know. Hopefully, whatever it is can be worked out by these two.

Make sure you don’t miss the CMA Awards on Wednesday night on ABC. This is going to be a great night of entertainment. Sadly, Florida Georgia Line won’t be performing on the stage.

Do you think that Florida Georgia Line is coming to an end? Share your thoughts in the comments below.