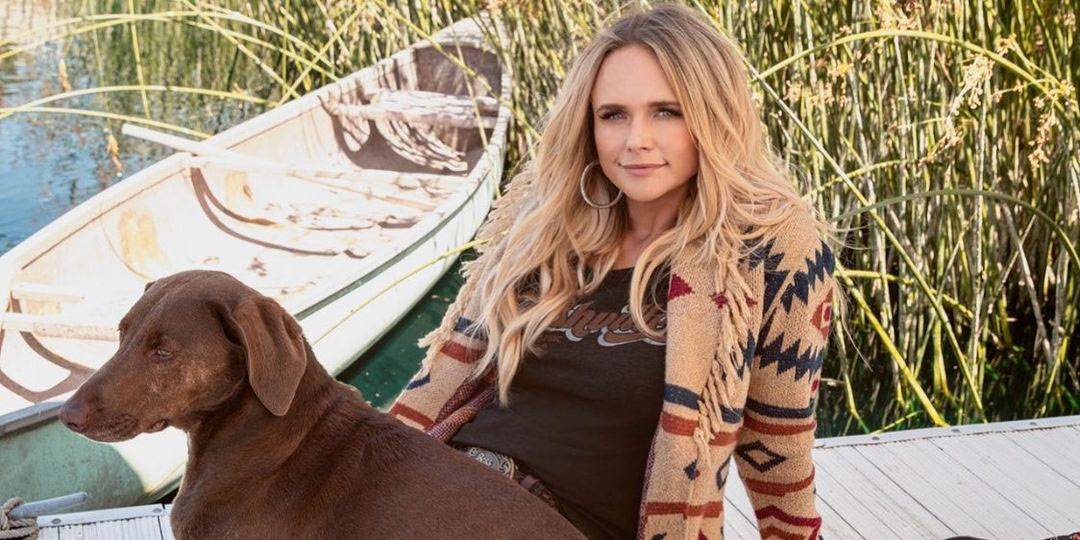 Excitingly, Taste of Country reports that country superstar Miranda Lambert is selected for a prestigious induction into the National Cowgirl Museum and Hall of Fame in Texas.

Miranda Lambert is one of five inductees for induction into the National Cowgirl Museum and Hall of Fame. Additionally, Lambert joins other artistically inclined inductees. Other inductees are the late Pop Chalee, a Native American Painter. Lavonna “Shorty” Koger, a cowboy hat designer, is also one of the five inductees for 2021.

Also, the last two inductees are famed athletes Lari Dee Guy and Kathryn Kusner. Lari Dee Guy is “the world’s winningest female roper.” In 2014, she launched Rope Like a Girl. Notably, Rope, like a girl, encourages young women to learn to rope. Also of note, Kathryn Kusner is the first American woman to win an Olympic medal in an equestrian competition. Impressively, Kusnery also is the United States’ first licensed female jockey.

Recently, Miranda Lambert experiences more success at the 2020 CMA Awards earlier this month in Nashville, Tennesee. Notably, Lambert acquires her 14th CMA award. According to Billboard, this “extends her lead among female artists” and ties her in fourth place overall with other superstars Garth Brooks and Brad Paisley. Notably, other Miranda Lambert nominations include Best Female Vocalist, Album of the Year for Wildcard, Sing of the Year, and Song of the Year, both for “Bluebird.”

In other Miranda Lambert news, it seems that 2021 is shaping up to be a busy year for the “Bluebird” songstress. The Blame My Roots Country Music Festival announces that Miranda Lambert will headline the event. The Blame My Roots Country Music Festival will take July 16th and 17th in Belmont County, Ohio. Other artists on the lineup are Lee Brice, Tenille Townes, Niko Moon, and Allie Colleen.