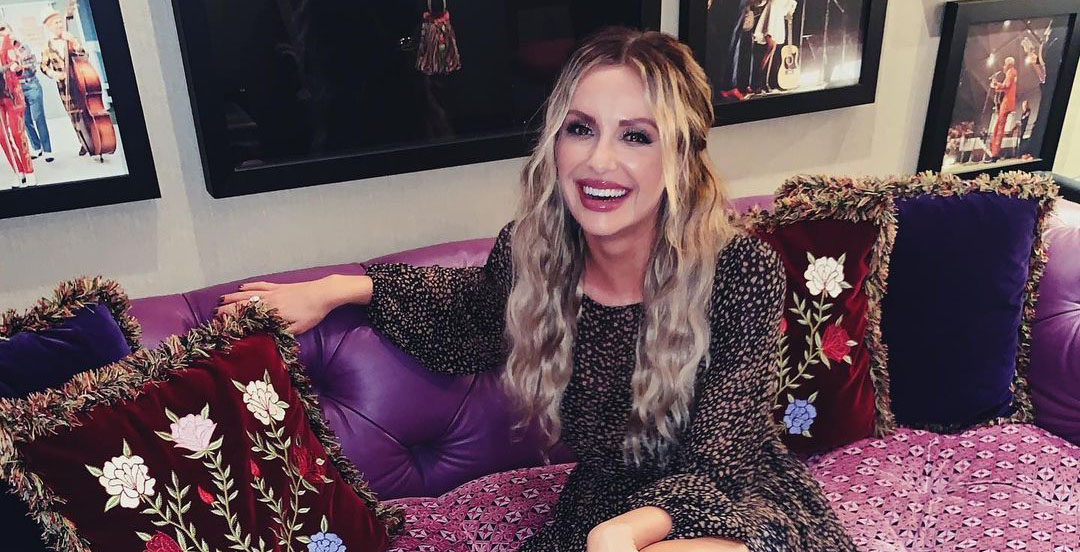 Country music songstress, Carly Pearce is gaining a lot of traction with a series of hit singles. Just in 2020 alone, she brings fans “It Won’t Always Be Like This,” “I Hope You’re Happy Now,” and “Next Girl.” Consequently, the latter is the topic of her latest Instagram post.

In a recent Instagram post, Carly Pearce shares a short video about relationship red flags. And, fans can only assume that the list she gives is from her personal experience.  On the top of the list is, “doesn’t love dogs.” Assumably, her ex and fellow Country singer, Michael Ray doesn’t love dogs. This may be evidenced by the fact that shortly following their split, Pearce adopts a Shih Tzu puppy that she names June.

Next on the list was “lives to party” followed by “says all his exes are crazy.” Those two are hard to tie back to Michael Ray. However, “rushes the relationship” and, “says ‘I love you’ too quickly,” may directly correlate to her marriage to Michael Ray. Pop Culture reports on the timeline of the duo’s relationship and reports that they married just one year after dating.

Rounding out her list of relationship red flags is, “keeps his phone faced down,” and lastly “cares most about his muscles.” Once again, these two are hard to peg on Michael Ray and are plausible at best.

Fans speculate “Next Girl” and the captions to this short video are about Michael Ray.

Undoubtedly, this post is relatable to almost anyone that’s gone through a breakup. It seems most the most common red flag among the “Next Girl” singer is “doesn’t like dogs.” Many comments mirror the sentiment that they would peace out of a relationship if their partner didn’t like dogs.

However, some of the caption to this video touch some hot buttons. Rightfully so, mention of faced down phones seems to trigger some followers. One fan writes, “The Phone face down. Oof that’s a biggie.” Shockingly, one fan seems to allude that men grow out of these behaviors once marry and have kids.

Interestingly enough, one fan points out a glaring speculation, that everyone knows who this post (and song) is about. “The fact that we all know who she’s talking about. Imagine being called out and the song goes number 1 on the charts,” comments the fan and wraps it up with a cry-laughing emoji. Consequently, this leads to some banter among fans as some are confident that this isn’t about Michael Ray at all.

Do you have relationship red flags? Do you think this post is about Michael Ray? Let us know in the comment section below. Come back to Country Music Alley for more news about your favorite Country stars.