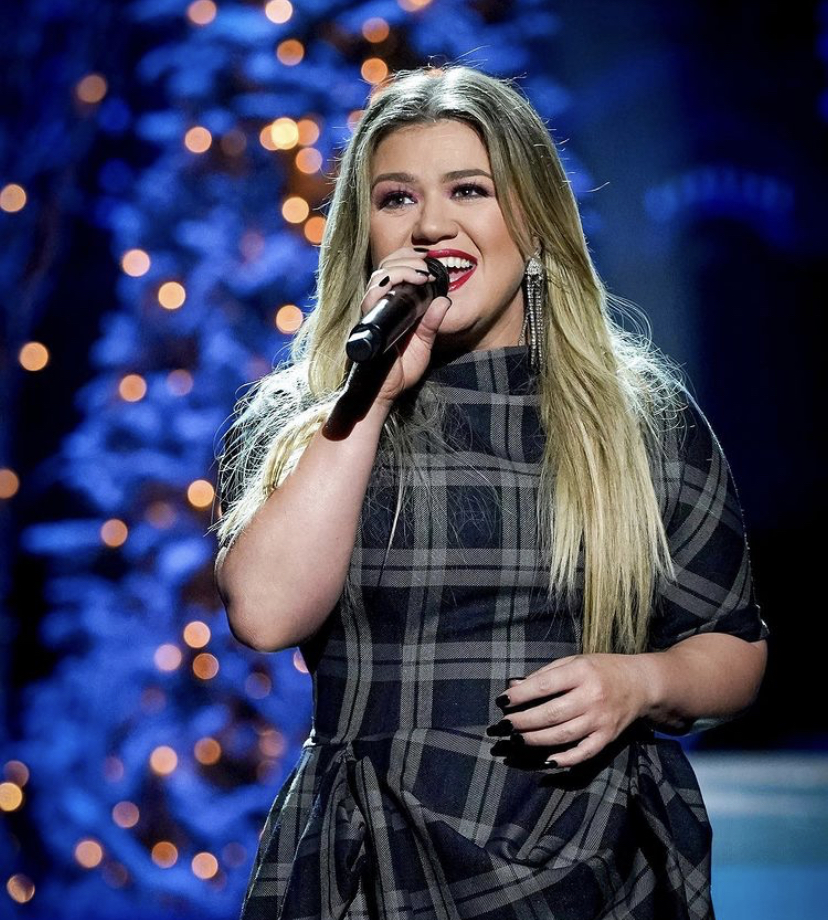 According to Today, Kelly Clarkson performed in the season finale Tuesday night for The Voice. She performed a beautiful duet with contestant, Desz.

Kelly Clarkson is a huge fan

Kelly Clarkson has been a fan of Desz’s singing and has even been reported saying, “she wished she could sing backup for the contestant” according to Today. This is an extremely high compliment for Kelly Clarkson to say.

Fans enjoyed the duet very much and social media was abuzz because of the amazing performance. The powerful song Desz and Clarkson sang was a very popular song, “I’m Every Woman” by Chaka Khan.

The two paired together singing was definitely welcomed by fans for the season finale of The Voice. For women all over the world, their song was an incredibly empowering one.

Twitter was buzzing when they saw this beautiful duet perform. All social media was raving about the famous country singer’s duet on the Voice.

Jeanne from Twitter said it was “sensational.” It’s no surprise, considering Kelly has always been an amazing singer.

Paired with Desz, the song was even more powerful when sung together. It was a real mood lifter for the season finale.

Jillian Balcazar tweeted, “Wow I thought they both did such a great and amazing job, they sounded really good together, I hope Kelly decides to record a song with Desz in the future!!!” She also added two crossing finger emojis and two praying hands emojis.

Wouldn’t that be a real treat? Imagine an album with these two country divas singing together!

According to Entertainment Tonight, Kelly Clarkson said, “I think we’re both very powerful, confident women, too. It kind of felt like the perfect song.”

YouBube comments were buzzing as well. Jwill commented on YouTube, ” This is what I’ve been waiting on all season. Straight vocal slayage.”

Eidi San commented on Youtube, “The very first singer who matched Kelly’s power in a finale duet.” What really had fans going was Desz’s powerful voice and great performance.

There are also many fantastic country music collaborations Kelly Clarkson has done lately. Kelly Clarkson never stops ceasing to amaze fans with her singing talent and great performances throughout the years.

According to EW.com Kelly Clarkson was crying at Desz’s amazing voice and thanked her for singing a song that she’s been needing to hear, “Hands down, you’re the greatest vocalist I’ve ever worked with on this show.”

Kelly has been full of compliments and supportive of Desz’s singing talent and performances since the beginning of The Voice. For anyone who watched the season finale of the Voice felt the woman power behind the song.

Desz and Clarkson vibed together on the stage and hit all the high notes just right. The amazing duo sang “I’m Every Woman” by Chaka Khan.

Don’t miss The Voice when it returns for a new season.

Jimmie Allen Puts The APB Out On ‘On My Way’ With Jennifer Lopez
Keith Urban Relies On Marital Devotion For Sobriety?
Blake Shelton Headlines 2 Major Events, See What
Maren Morris’ Tour Bus Is Far From Humble
Carrie Underwood Hearkens Back To Signature Style On New Tune