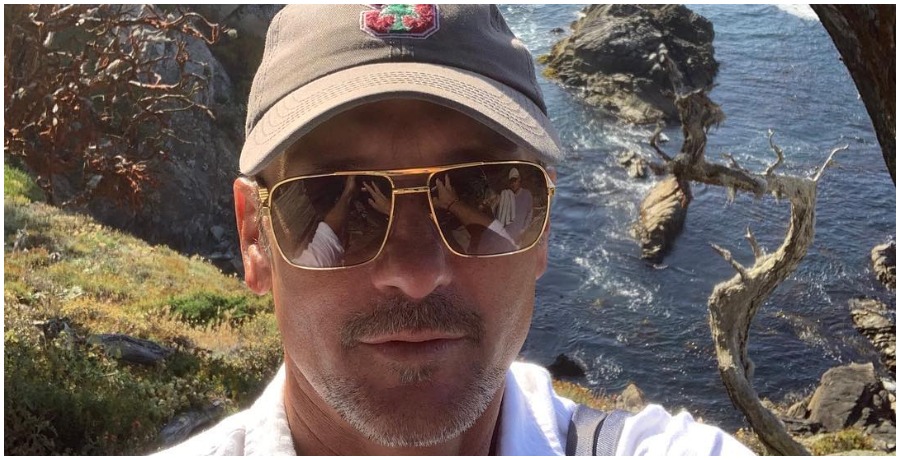 Tim McGraw can add another title to his resume. The iconic country singer is now a godfather. According to People Magazine, Tim has been chosen for the honor by one famous Hollywood couple.

During a recent interview on The Kelly Clarkson Show, actor Garrett Hedlund revealed that Tim McGraw is the godfather of his son. Garrett and his baby mama, actress Emma Roberts, chose Tim for the title after welcoming their son, Rhodes Robert.

Of course, Garrett and Tim go way back. They have worked together multiple times on films such as Friday Night Lights and Country Strong. Hedlund gushed over McGraw, proving that he is the right man for the job.

“He’s somebody that I admire and respect, not only as an amazing father and an amazing husband, amazing musician and amazing actor….I’ve known him for a long time. We laugh about it because it’s probably been over 17 years since we did Friday Night Lights together, we played father and son. So I got to first experience him as a father — in that film, somewhat more of an abusive one — but then we did Country Strong together, and we’ve remained such close friends and, you know, I’ve seen his children, his daughters, from the time they were 1, 3 and 5,” he says.

Garrett Hedlund has a new baby boy at home, and asked someone very special to be his godfather 🥰 Tune in today for a look at his new movie "The United States Vs. Billie Holiday" and the ONE story he never wanted to tell 👀 pic.twitter.com/dQw3ffmdEl

Garrett also told the hilarious story of how Tim came to be given the godfather title. Hedlund claims that when Roberts hit her third trimester of pregnancy, he called McGraw to tell him the big news. Tim was said to be so excited that he named himself the godfather of the baby. He said, “He’s the best. After around 12 weeks of Emma being pregnant, I called him, and the first thing he said was, ‘I’m the godfather.’ So, how can you argue?”

Tim and his wife, Faith Hill, share three adult daughters, Gracie, 23, Maggie, 22, and Audrey, 19. Of course, he may not know much about raising a boy. However, his parenting knowledge likely makes him the perfect person for the job. It seems that Tim continues to be a good friend, as well as a mentor to Garrett after all of these years.

Garrett has stepped up since becoming a father

Sources tell the outlet that since the baby boy’s birth, Garrett has played a huge part in raising the child.

“Having a newborn in the pandemic has been a lot harder than either of them expected, but they’re really, really trying their best to figure things out. Garrett totally stepped it up after Emma was still recovering after giving birth. He made sure that their house was stocked with things that Emma liked and needed so she felt comfortable. She’s just starting to get back into a more ‘normal’ routine.”

Fans can see more of Tim McGraw and Garrett Hedlund by following them on social media.