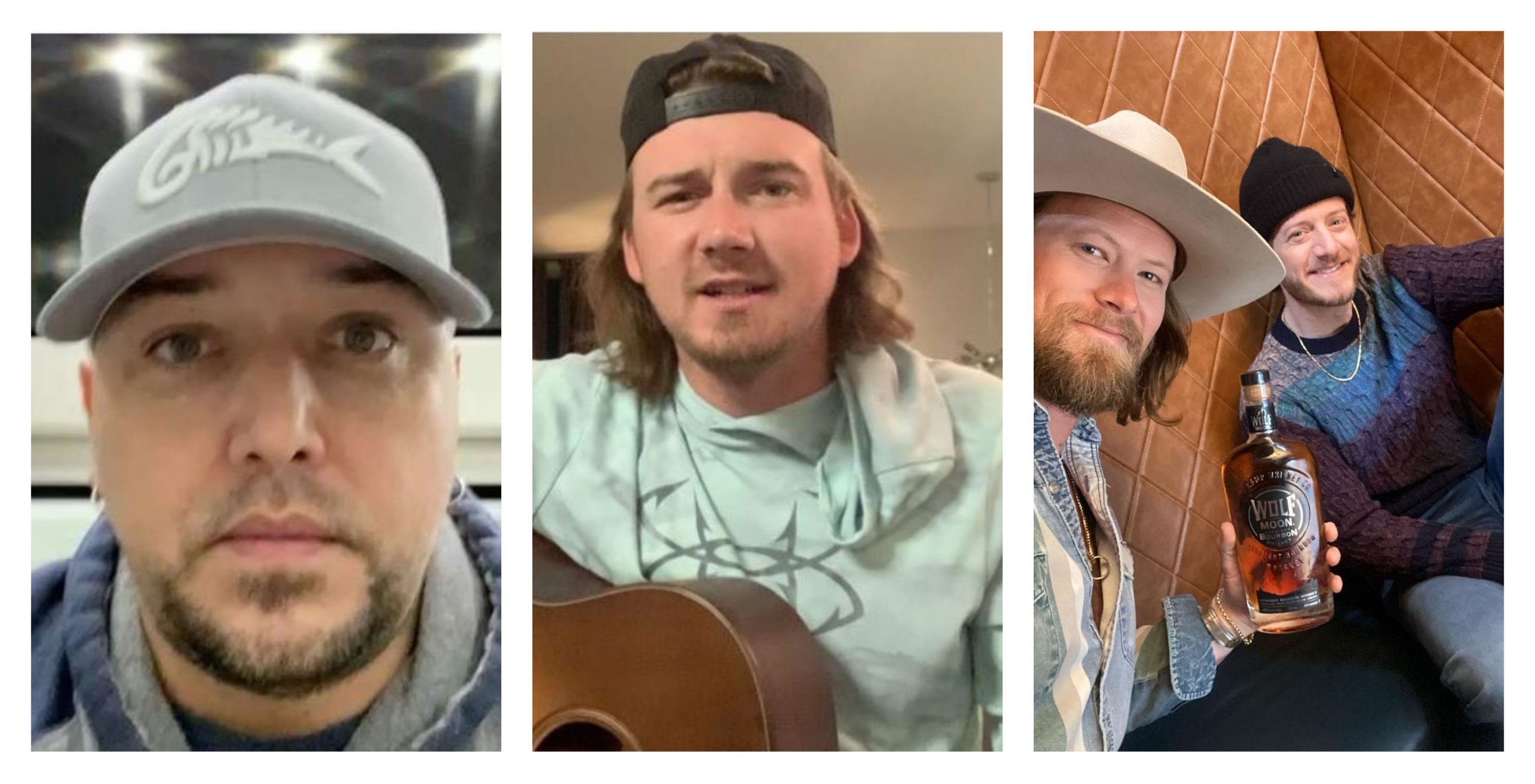 The acoustic version of Jason Aldean’s “You Make It Easy” has so many covers on YouTube. However, one, in particular, catches the attention of fans. The acoustic cover that Morgan Wallen sings is beautiful. The video comes from a Tito’s Made to Order special that features Wallen singing an acoustic set of songs. Read on to find out more.

About Morgan Wallen’s Acoustic Cover of “You Make It Easy”

While watching Morgan Wallen sing “You Make It Easy,” it seems like he knows the song like the back of his hand. This familiarity and ease with this song may have remained a mystery if one person hadn’t left a comment on the video. The comment mentions that Wallen wrote the song.

Given all of the recent headlines about Morgan Wallen, it is hard to remember that he is an accomplished songwriter. According to Second Hand Songs three songs written by Wallen are “Heartless,” ” You Make It Easy,” and “More Than My Hometown.”

According to a report from The Boot, Florida Georgia Line’s Tyler Hubbard and Brian Kelley are Jason Aldean’s go-to songwriters. Aldean shares his thoughts about the duo. “Tyler [Hubbard] and Brian Kelley from Florida Georgia Line, those guys have written songs for me in the past.” Aldean goes on to list songs they’ve written for him. These songs include “Lights Come On, “Burnin’ It Down,” and “Black Tears.” Aldean also says, “They write songs all the time, and when we go in to start recording an album, Tyler will sometimes pitch me some songs they’ve written that he feels might work for whatever it is I’m doing.”

When it comes to “You Make It Easy” Jason Aldean snags this song up because it reminds him of his wife. He shares, “Obviously, it wasn’t written about my wife, but that’s who it reminded me of, which is one reason I wanted to record it.” Additionally, Aldean goes on to share his gratitude towards Florida Georgia Line and Morgan Wallen. “The guys from Florida Georgia Line wrote that with Morgan Wallen, so you’ve got two acts who could have recorded it, but somehow, they both gave up.” Seemingly the staying power of this single isn’t lost to Jason Aldean. “It could have been a hit for either one of those guys, but, somehow, I ended up with it, which I appreciate very much.

Did you know Morgan Wallen and Florida Georgia Line wrote Jason Aldean’s “You Make It Easy”? What are your thoughts on Wallen’s acoustic cover of the hit single? Let us know in the comment section below. Come back to Country Music Alley for more news about your favorite Country artists.