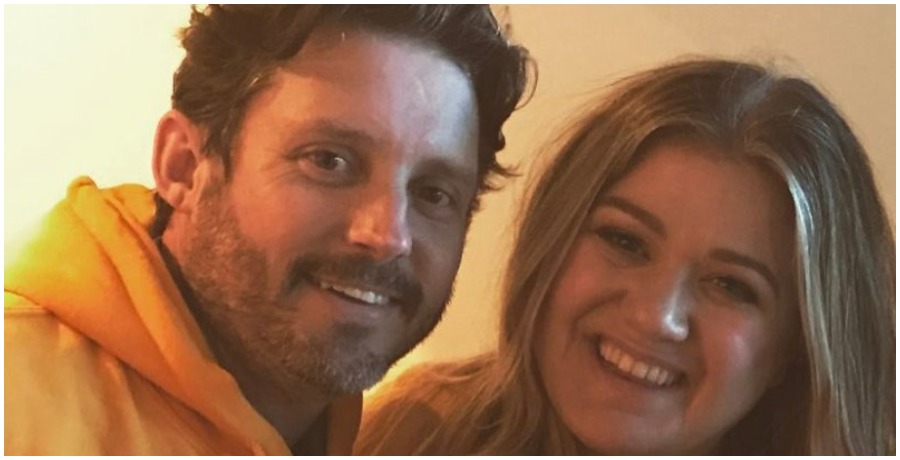 Kelly Clarkson is turning her painful divorce into hits. The former American Idol winner recently opened up about all the hard work she’s been doing since filing for divorce from her husband, Brandon Blackstock. The singer says that she’s been busy writing songs. She even revealed that she has at least 60 new songs written over the past year.

During a recent interview with Entertainment Tonight, Kelly got real about her new album. Her honesty and realness have always been the things fans admire most about her. Of course, her next album will seem to be much of the same in that capacity.

“I have this record that we’re working on. It’s really great and really honest. There’s just a lot of questions that I have to answer before releasing it for myself, you know? Whether that be business-wise or personally or whatever. Whatever happens though, it is such a gift. Like, I don’t know how anybody, I’ll just be real with you, goes through grief like divorce, any kind of grief, any kind of loss, without having an outlet like this,” she says.

I loved being part of this amazing evening! You can watch my performance from One Night Only: The #BestOfBroadway on @NBC tonight at 8/7c. 🎭🎶 pic.twitter.com/2WaHYuFLMt

Kelly Clarkson’s music is inspired by her life

Clarkson also claims that life can be the ultimate inspiration for her work, whether good or bad.

“It is an insane amount of getting it out. I think that’s a blessing in itself,” she added. “Anytime you go through some life, it’s such an awesome thing to have that outlet, regardless of whether people hear it or not.”

However, there is a limit to how much she is willing to share about her personal life. Kelly says that she has to stop and think about what she’s able to let everyone know.

She says, “I hate that I had to go through Because of You or Piece by Piece [moments]. Certain songs that I’ve written certainly have shaped me, but have been really hard. They’re just difficult decisions to put those out because they’re so personal. But the other side of you is like, ‘Man, how many people have come up to me.’ Like, ‘You have no idea. I never wanted to talk about it, I never have told anyone this.'”

The Voice judge also admits that she has always found a way to heal through her music. It seems that she’s been doing a lot of that since ending her marriage.

Kelly Clarkson and Brandon Blackstock married in 2013. They announced their split in 2020. They share two children together, River Rose, 6, and Remington Alexander, 4. Sadly, their divorce and been anything but amicable, per Us Weekly. Brandon’s father, Narvel Blackstock owns the company that represented Kelly. After the couple’s split, he filed a lawsuit against the singer, claiming she owed them over $1.4 million.