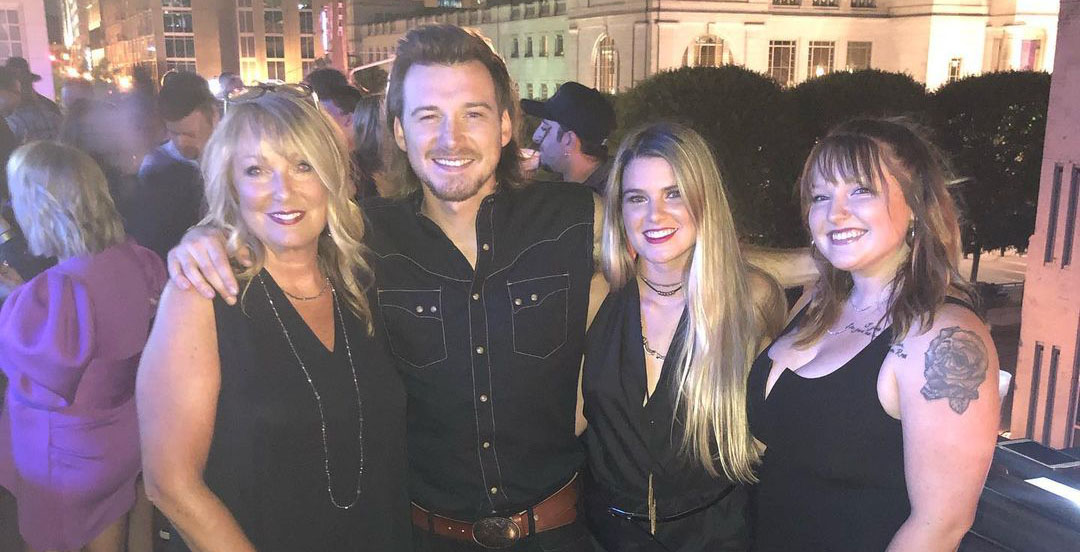 Morgan Wallen has been going through a whirlwind of things lately. It seems like things start to get out of control after Wallen is arrested outside of Kid Rock’s Nashville bar in May 2020. Ultimately, the judge declines to pursue the charges. Later, Wallen is gearing up to perform on Saturday Night Live when they cancel him for disregarding COVID-19 safety protocols. Fans were hopeful that he was rounding the corner when SNL asked him back. Things seemed even more like they were heading in the right direction for the Country star when his album, Dangerous: The Double Album broke records from the beginning.

Sadly, things came crashing down when TMZ got a hold of Morgan Wallen’s doorbell camera. After a night out, the footage catches Wallen using a racial slur in his driveway. After this, Wallen became the subject of cancel culture. The first family member to speak out about Wallen’s true character is his sister, Ashlyne Wallen.

Morgan Wallen’s mom, Lesli speaks out. Music Mayhem Magazine reports on her brief statement. “CPAC is playing Morgan Wallen, they don’t hold to Cancel Culture. I stand with Morgan Wallen, who made a mistake and is paying dearly for it,” shares Lesli. She goes on to say, “Country Music Associations, businesses, radio stations, and agencies, stop using him as a pawn.” At this point, Leslie speaks to the same sentiment as her daughter, Ashlyne. “Forgiveness and love is needed on all sides, not hate. Hate produces more hate. This isn’t solving problems. Your round table discussions are not solving problems.”

In Ashlyne’s statement, she shares that, “I know my brother. He is my best friend, and I know in my heart that it did not come from a place of hate or malicious intent.” While she doesn’t justify her brother’s actions she reminds others that he’s human, “and sometimes, humans make mistakes.”

Morgan Wallen’s other sister Mikaela also shares a statement on Instagram. The heart of her statement reads, “Our parents raised us to never judge people by the color of their skin, but by their character, to give respect where respect is earned, and especially forgiveness because Lord knows we all need forgiveness in our lives as no one is perfect.” To say the least, it is heartwarming to see a family stand behind a family member while not excusing their ill actions.

How do you feel about Morgan Wallen’s family speaking out about his most recent controversy? Let us know in the comment section below. Come back to Country Music Alley for more news about your favorite Country stars.