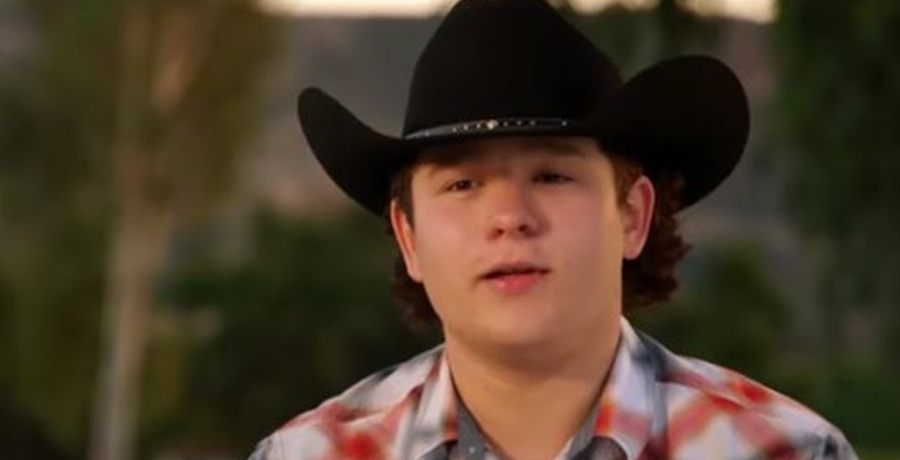 American Idol brings some good new talent to the country music scene. And this season’s the same as previous ones which discovered the likes of Laine Hardy. Caleb Kennedy, who is the same age as Laine when he premiered, seems a bit lacking in confidence. But he certainly wowed fans with his rendition of Nowhere. The new season seems loaded with talent and country star Luke Bryan said he really couldn’t wait for the premiere.

We reported that Luke Bryan seemed very excited about the newest season of the show on ABC. And since then, fans heard that there’s some serious talent rocking for the crown. Luke said that the same as other fans, he also tuned in on February 14 and watched the premiere. Actually, he seemed very proud of this year’s show. And it certainly seems like the production team went to great lengths to bring a quality show. No wonder it retains as much popularity as ever.

One Country singer on American Idol already caught the attention of fans. His name’s Caleb Kennedy. He seems rather shy, much like Laine Hardy the first time fan saw him. Actually, he lacks some self-confidence, but he certainly wowed fans. And even if he doesn’t make it to the top, a return might potentially win him that crown. Go Upstate reported that Caleb, who attends Dorman High School, got together with fans at a “Boiling Springs restaurant Sunday night to watch him receive his golden ticket to Hollywood.”

Caleb gets a ‘yes’ for Hollywood, wows with ‘Nowhere’

While he got a “yes” from judges Luke Bryan, Katy Perry, and Lionel Richie, he seems a bit unsure of his amazing talent. Well, American Idol fans saw that in the past. However, American Idol certainly helps develop their contestants. Country fans like it when newcomers to the show come up with some decent original numbers. And he already brought out Somebody Like You. But they thoroughly enjoyed his other original Nowhere that Katy Perry suggested would really take him places.

When Talent Recap on YouTube revealed the American Idol star perform the song, fans were wowed by it. So were the judges who raised their eyebrows, smiled, and nodded. Luke Bryan asked him, “Who’d you write that with?” And he seemed surprised when Caleb answered, “nobody.” So, Luke asked him how much he writes, and Caleb Kennedy told him he writes songs every day as he’s “always got songs” going through his head. All the judges liked his voice and told him not to worry about his lack of confidence.

Fans react to the performance on American Idol

Fans reacted to the performance by Caleb. Here are a few of those comments:

Do you agree that fans might see another country singer walk away with the American Idol crown again? Sound off your thoughts in the comments below.