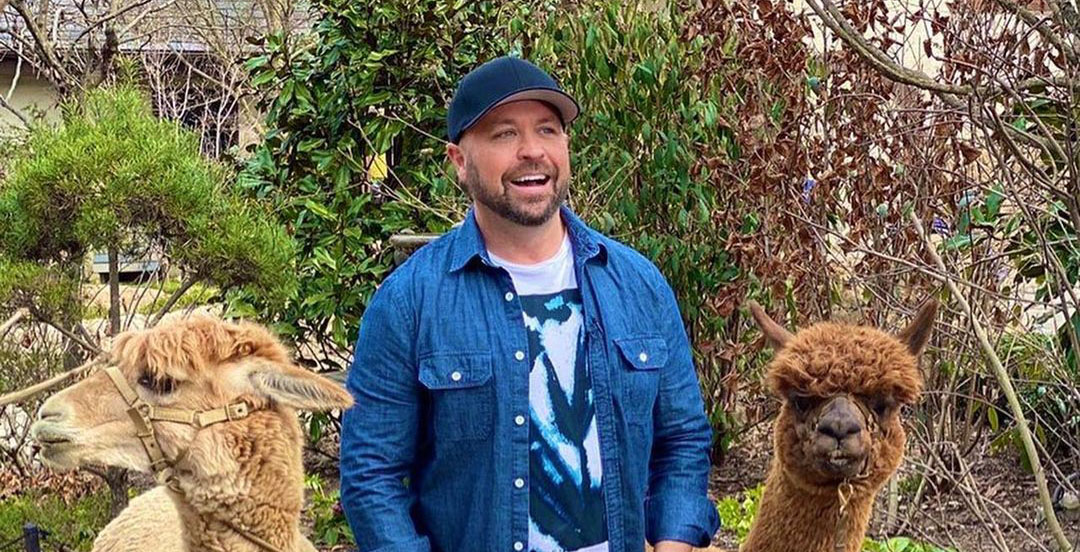 The Bachelor Colton Underwood dropped a major bombshell on Good Morning America today (April 14) and came out as gay. Consequently, many celebrities began showing their support for the former football player turned reality television star. Of those to show their support, is CMT host and television personality, Cody Alan. Notably, Alan also came out in a public way in 2017. Keep reading to find out more about Cody Alan and the support he gives to Colton Underwood.

Publically coming out is something that Cody Alan is familiar with. It seems like his journey to being true to himself shares some parallels with Colton Underwood. Alan was previously married and has two teenage children. He came out as gay on January 12, 2017, according to Taste of Country. Furthermore, his sexuality came to light during the divorce process. Underwood competed for love on the heterosexual Bachelor franchise. Additionally, he also comes out during a difficult time. There’s been a lot of drama to come from how he handled his break-up with Cassie Randolph.

However, after Colton Underwood came out this morning, Cody Alan takes to Instagram to show his support. Alan posts a photo of himself with Colton… in a closet. He captions this photo with the following. “Congrats @coltonunderwood on speaking up and coming out today! So incredibly proud of you,” writes the Country music personality. “Thanks for allowing me to be a part of your journey. Nothing but love & support & good times to come!”

With a great sense of humor, Alan goes on to write, “And don’t think I’m missing the irony of this pic last week^^2 guys in a closet! Not anymore.” With a touching sentiment, Alan uses the hashtag “tribe”. The internet shows up in rare form when it comes to the comments on this post. It seems like there is nothing but love for the former Bachelor, Colton Underwood.

However, one comment brings up an interesting point. Ultimately, the commenter wants to know when Cody is going to celebrate people that have always been out. Seemingly, this could be a question of inclusivity. Find out what the comment says below.

You know that I respect you Cody, but when are we going to celebrate the people who have always been out? It doesn’t do as much for the community to reach professional and financial success in the closet and then come out. I have no bad intentions with that statement, but I think it’s a fair question.”

What are your thoughts on Cody Alan and Colton Underwood? Share them with us in the comment section below?

Come back to Country Music Alley for more news about what is going on in the Country music world.