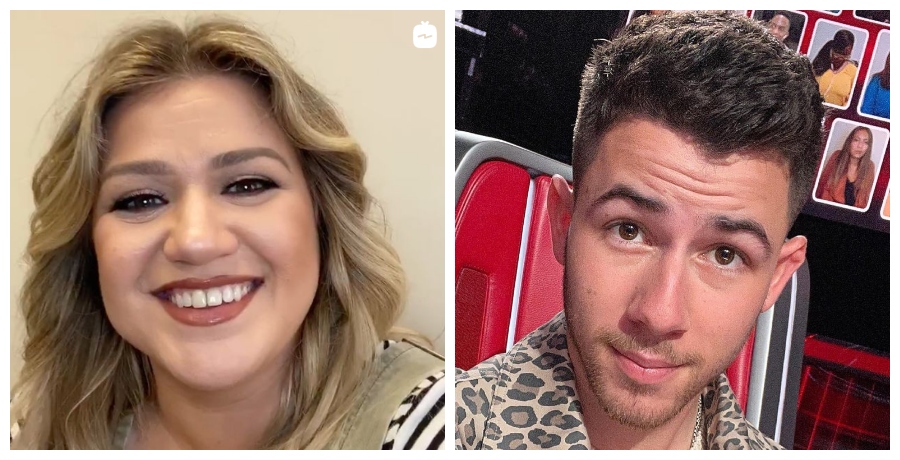 Assumably, the Kelly Clarkson versus Nick Jonas debate begins with an Instagram post by E! News. The outlet chronicles the 2021 Billboard Music Awards to include a shout out to Kelly Clarkson. The caption reads, “Because of Kelly Clarkson, we have impossible standards when judging a #BBMAs host. @NickJonas, let’s see what you’ve got.”

From the gate, Kelly Clarkson gets criticism about her hosting style. Interestingly enough, this comment doesn’t seem to come from a Nick Jonas fan. The way the comment is worded, the follower just seems ready to see someone other than Kelly Clarkson host the BBMAs. The comment reads, “I personally think she’s a terrible host and rude to some of the artists she’s presenting, but that’s just my opinion.” Other comments mention that Clarkson just has a sarcastic personality. One person says “I retired you.” However, they follow it up with “jp” for just playing.

As far as the comments for Nick Jonas hosting the BBMAs goes, it seems like a lot of people just mirror the sentiment that they’re excited for a fresh face after Kelly Clarkson has been the host for three years. Unfortunately, when it comes to Nick Jonas’s hosting abilities, people on social media can’t seem to get past him and his wife, Priyanka Chopra. There are a lot of comments that mention that they happily married couple is beginning to look like mother and son. Sadly, the haters really come after Priyanka. There is a lot of back-and-forth about what people are assuming are her extensions. Other uncomfortable comments point out that they are an odd pair.

Who do you think was a better Billboard Music Awards host, Kelly Clarkson or Nick Jonas? Share your thoughts with us in the comment section below. Make sure to come back to Country Music Alley for more news about your favorite country music performers.

Miranda Lambert Voted One Of Most Influential People 2022
Jimmie Allen Puts The APB Out On ‘On My Way’ With Jennifer Lopez
Keith Urban Relies On Marital Devotion For Sobriety?
Blake Shelton Headlines 2 Major Events, See What
Carrie Underwood Hearkens Back To Signature Style On New Tune