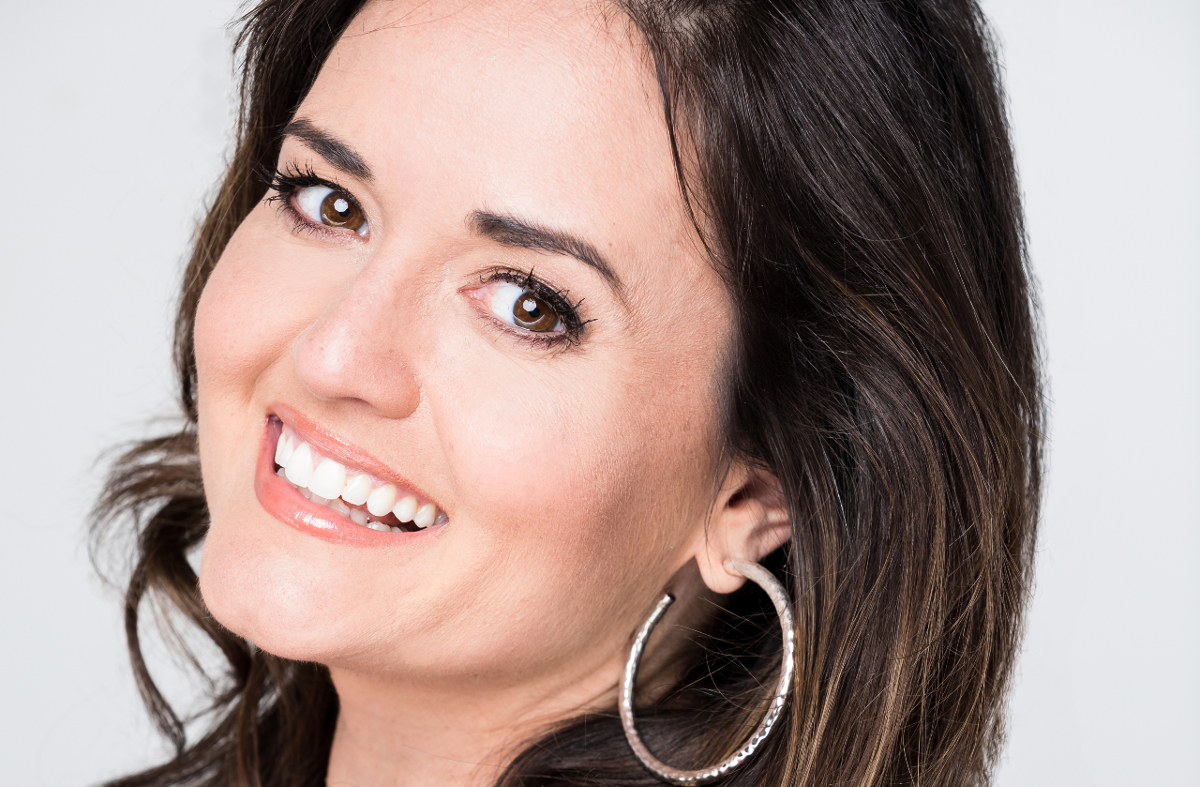 Actress Danica McKellar is in business with GAC Media. She will star in, and executive produce original films for the formerly called Great American Country network. GAC Family is now the network handle, and they deliver family-friendly content for all.

McKellar and GAC Media inked a four-picture deal to star in and executive produce original films for the company’s flagship networks, GAC Family and GAC Living.

Up at bat first is a snow-dusted romantic tale, as McKellar stars in and executive produces the original movie, The Winter Palace premiering in January 2022 on GAC Family. The agreement extends through 2023.

Quotes and notes from GAC Family and Danica McKellar

“Danica is a world-class talent who is among TV’s most beloved and enduring stars,” said Bill Abbott, President & CEO of GAC Media, in a press release to Country Music Alley. “Her combination of creativity and passion is second to none, and I am thrilled to have her join GAC’s close-knit family.”

Multihyphenate talent McKellar was first introduced to us as Winnie Cooper on that series, The Wonder Years, and has since appeared in many television series and films.  Of late, Danica guest-starred on the ABC comedy Home Economics and will appear as a judge in Fox’s upcoming unscripted primetime competition series Domino Masters,” set for early 2022.

Danica is among the biggest draws to cable television during the holiday season for her Christmas movies, the most recent of which, “You, Me and the Christmas Trees,” airs during the 2021 holiday season on Hallmark Channel.
Danica is also the New York Times bestselling author of her groundbreaking books at McKellarMath.com for children ages 0-16 including Math Doesn’t Suck, Kiss My Math and, most recently, The Times Machine.

In 2005, Danica was featured on the front page of the Science section of The New York Times.

She is the recipient of the UCLA Award for Graduate Achievement and the Communications Award from the Joint Policy Board for Mathematics, which includes the American Mathematical Society and the Mathematical Association of America.

She had testified before Congress about the importance of women in math and science. She was named “Person of the Week” by ABC World News to tackle math education and simultaneously break the stereotype of the “math nerd” with her highly entertaining and illuminating books.

Here is a video of Danica from 2018, who published a book that promotes math education. It’s a must-see on why STEM education is so important:

Also, make sure to watch for Danica’s great projects on GAC Family.