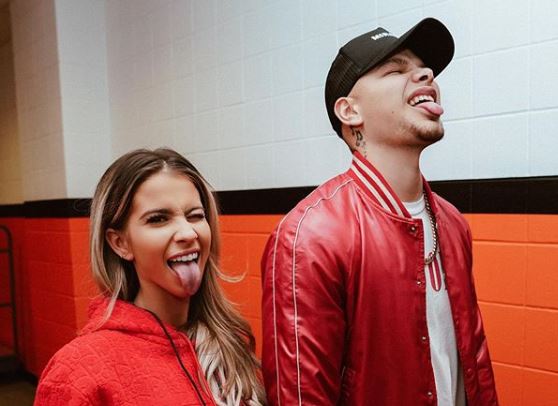 After COVID-19, a lot of country music concerts had to be canceled. Fans are missing out and exciting news is here for fans of Kane Brown. It turns out that he has rescheduled his tour dates for 2021. The Boot shared the details along with his new tour dates.

Kane Brown’s tour is called the Worldwide Beautiful Tour. It started in February, but then due to changes it had to be postponed. There have been 15 tour dates that have been rescheduled. Sadly, fans are going to have to wait almost a year to get to see Kane in concert. That is a long time, but it will be worth it. If you have never been to a Kane Brown concert, you are missing out.

If you want to attend the tour and already have tickets, then you are lucky. Kane is going to allow tickets that were purchased for the first dates to be used for the rescheduled dates. You can also get a refund if you can’t go. Of course, that means some people will get their money back and there will be more tickets available to buy. It might be a good chance to get your tickets.

For now, Kane Brown is spending a bit more time at home like everyone. It is probably nice to not be on tour all the time, even though you know he misses his fans. Because of COVID-19, most concerts have been put on hold. People are staying home more and being safe. It will be exciting when concerts start up again and fans can get together to enjoy the country music.

Here are the new dates for Kane Brown’s tour this year.

Do you have plans to see Kane Brown on tour in 2021? Share which date you will attend in the comments! Because you know Kane will be ready to see his fans again when he gets back on the stage.