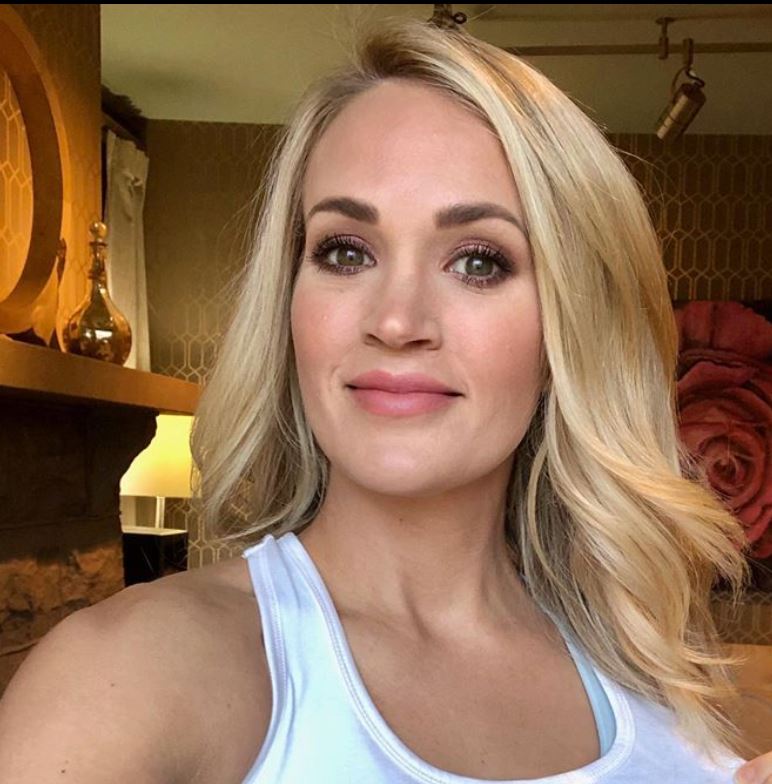 Unfortunately, during the coronavirus pandemic, some may find it hard to not be a little doom and gloom. However, there is a reason to celebrate a little Christmas in July. Excitingly, USA Today reports that Carrie Underwood is releasing her first Christmas album.

Graciously in the promotional video, Carrie says, “Now more than ever, we need to focus on what Christmas is about and rely more on our family.” Understandably, she goes on to say, “Even though it has been a tough year, sometimes I feel like the greatest realizations can come at the worst times… And it makes you more thankful for the things that you do have.”

Just in time for the holidays, the first release is September 25. Shortly thereafter, fans can get their hands on the vinyl edition on October 30th. It is shocking to realize that over the course of her 15-year career, the American Idol alum has not released her own Christmas album. During this time, she’s recorded and performed many holiday hits. “What Child Is This,” “O Holy Night,” and “The First Noel,” to name a few.

Since wrapping up her Cry Pretty tour Carrie’s been hard at work on bringing My Gift to life, reports CMT. “I knew this would be my next music project after wrapping my tour last year, and I think it’s turned out to be the perfect time for an album like this, in this period of such personal and spiritual reflection,” explains Carrie.

While the tracklist for My Gift hasn’t been released yet, fans can anticipate a variety of Christmas songs. CMT mentions that the County superstar’s vocals will be backed by an orchestra. Additionally, fans can expect traditional faith-based favorites and new holiday songs.

The meaning of the album title according to Carrie

To wrap things up, Carrie explains that she sees a connection between herself and the Little Drummer Boy. The connection is the gift of music. “To me, that’s a gift that was given to him by God,” Carrie Underwood elaborates. “I love music. I love singing. That is my personal gift that I have, that I get to do, that I’m so blessed to do, and I want to use that gift, and I want to give it back to Jesus,” she explains.

Just when you think Carrie Underwood can’t take on anymore, she shocks fans with the announcement of her first Christmas album. Stay tuned to Country Music Alley for more Country music news.

Miranda Lambert Voted One Of Most Influential People 2022
Jimmie Allen Puts The APB Out On ‘On My Way’ With Jennifer Lopez
Keith Urban Relies On Marital Devotion For Sobriety?
Blake Shelton Headlines 2 Major Events, See What
Maren Morris’ Tour Bus Is Far From Humble