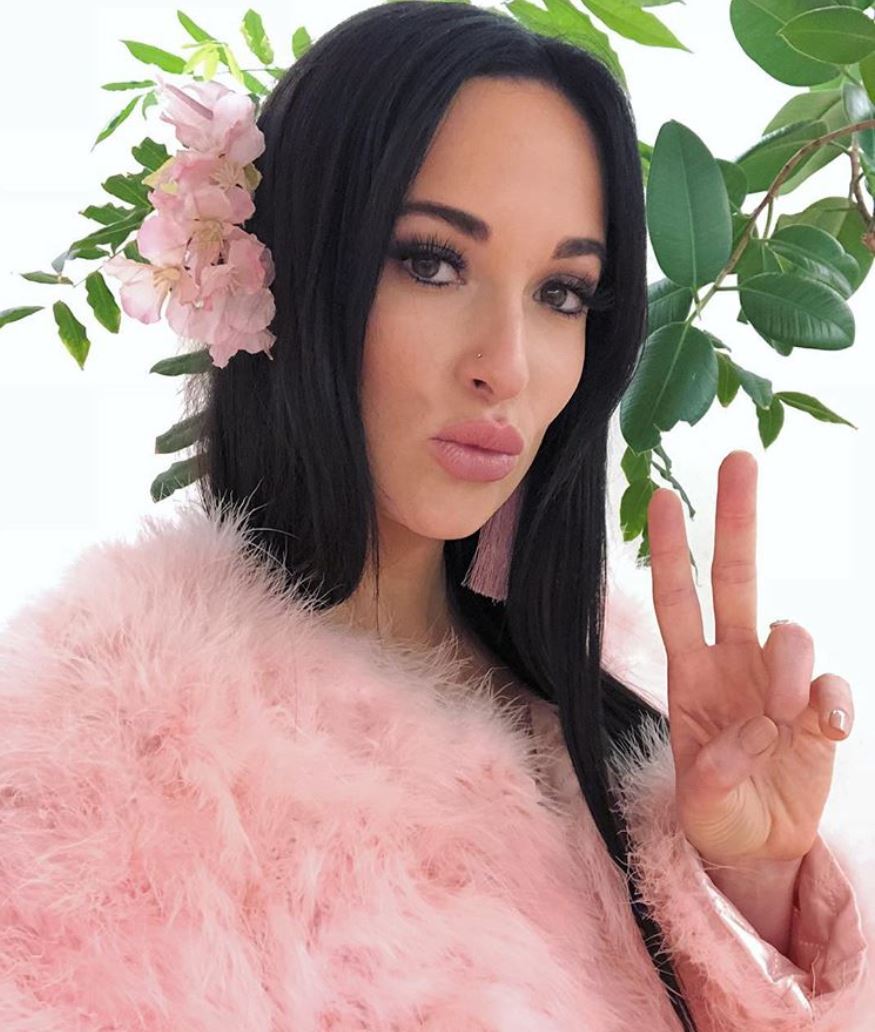 Heartbreakingly, the caption also says, “if only tears are actually glittery…” Prior to this post, the Country star seemed to have everything under control. On July 3rd, Kacey Musgraves and husband, Ruston Kelly, gave a joint statement announcing their divorce.  The statement is emotional and to the point. While it doesn’t provide a clear reason for the split, it shines a light on the fact that the couple still wish to remain friends. “Though we are parting ways in marriage, we will remain true friends for the rest of our lives,” announces the couple.

Speculation on contributing factors to divorce

Sadly, ET recounts an earlier interview with Musgraves in which it is surmisable that a contributing factor to the divorce was the busy schedules of the former couple. Musgraves recounts, “I have seen my husband two times within two months, basically.” She goes on to say, “It’s all good. We will get a chance to slow down. I’ll get to see my family and just and wear sweats and no makeup, and that’s what I like doing.”

Additionally, the couple states, “We believe that we were put into each other’s lives for a divine reason and have both changed each other infinitely for the better.” Perchance the reason is the notable success of Musgraves’ Grammy-winning album, Golden Hour. Musgraves credits Kelly as the inspiration for the album. Heartwarmingly, she says, “The second that I met him, my world just opened up, and I feel like I bloomed in a lot of ways.” Furthermore, Kacey Musgraves goes on to compare meeting her former husband as a metamorphosis.

Sadly, Kacey Musgraves’s second Instagram post since the divorce announcement is still emotional. For this post, the Country music songstress shares a memory. The image is a baby deer. Heartbreakingly, the caption reads, “Still not over this and never will be. It made this year hurt a little less for just a few.” She explains that the fawn kept visiting her. Musgraves also posts a photo of the momma and baby deer reuniting.

Still not over this and never will be. It made this year hurt a little less for just a few. 🍼💕 It kept visiting me. Such a beautiful memory. (the last pic is mama coming back to get her baby. I watched the reunion from the window.)

While the divorce announcement and it’s accompanying emotions are still fresh, it’s hard to tell what’s in store for Kacey Musgraves. Stay tuned to Country Music Alley as this story and other Country music news develops.

Keith Urban Relies On Marital Devotion For Sobriety?
Blake Shelton Headlines 2 Major Events, See What
Miranda Lambert Voted One Of Most Influential People 2022
Jimmie Allen Puts The APB Out On ‘On My Way’ With Jennifer Lopez
Carrie Underwood Hearkens Back To Signature Style On New Tune