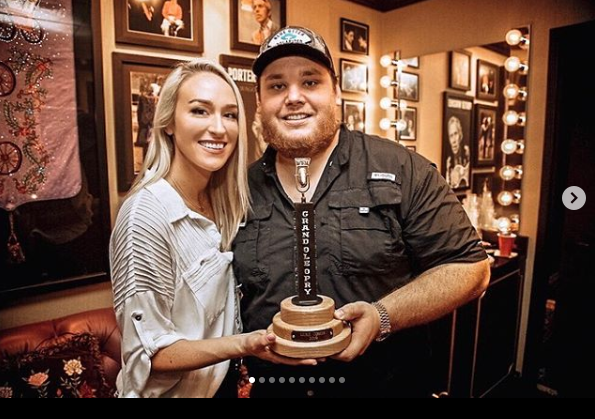 Luke Combs is heading back on the road! The country singer releases tour dates for his 2021 ‘What You See is What You Get’ shows. He tells fans he “can’t wait” to see them. 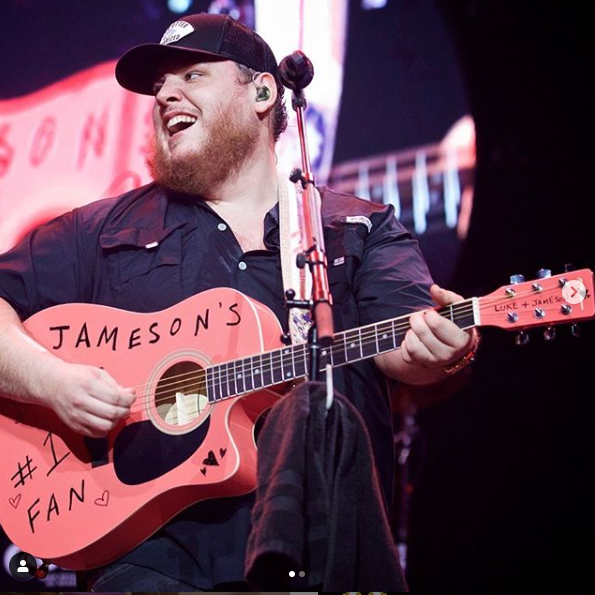 Originally scheduled for 2020, Luke Combs’ ‘What You See is What You Get’ tour dates for the US were canceled and pending reschedule dates. The artist and showrunners felt the situation would be unsafe for Combs and his fans as a result of the coronavirus pandemic. The tour had to end abruptly during the last of the European leg due to the worldwide health crisis. This was back in March of 2020. Combs’ was scheduled to start shows here in the US shortly after. However, in an effort to protect his fans from a potentially fatal situation, Combs’ and his management elected to reschedule the remaining tour dates until the upcoming year.

Subsequently, the tour currently includes 31 shows and begins in New Mexico and making its way across the US.

‘What You See is What You Get’ Tour Info

Previously, Luke Combs’ explosive country concert featured two opening acts, Ashley McBryde and Drew Parker. Unfortunately, neither Combs nor his openers have confirmed whether they will return this coming year or whether new openers will be added.

The Tour is named after his 2019  album ‘What You See is What You Get’. This fan-loved album includes monster country hits, Beer Never Broke My Heart, Even Though I’m Leaving and Does to Me. Also released to the airwaves recently is a single titled Lovin’ On You which is the result of a smash collab between Combs, Eric Church and the legendary Brooks & Dunn.

The Best of Me artist says he was disheartened having to halt the tour midway. As a result, Combs took to Twitter today to commiserate with fans.  And to also tell them that he’s ready to get back on the road.  Above all, Luke wants his listeners to know that he wanted everyone to stay safe and that he can’t wait to play live for them again. 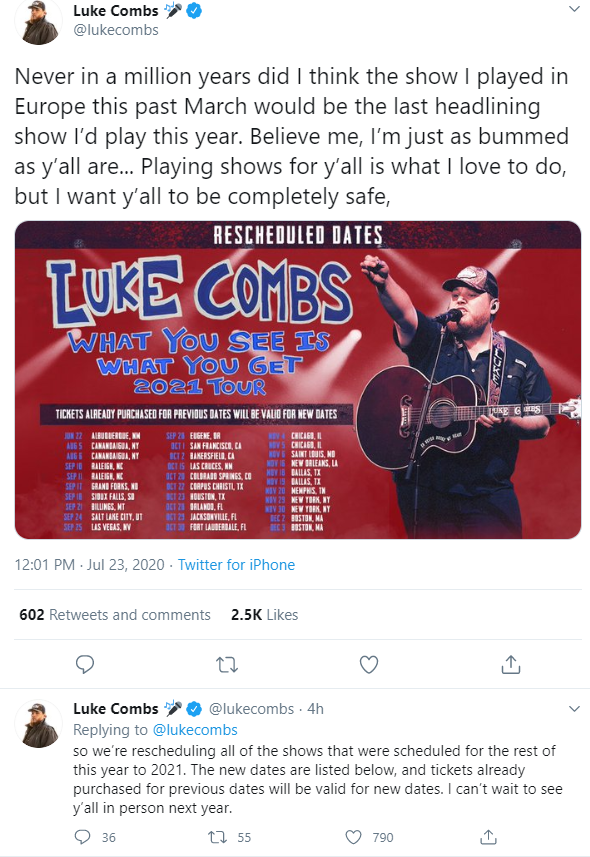 What Are the Official ‘What You See is What You Get’ Tour Dates?

If you are looking to catch Luke live during his upcoming 2021 concert tour, check the dates below to see when he’ll be in your neck of the woods. Additionally, if you purchased tickets for the canceled 2020 dates, contact your point of purchase for refunds. Taste of Country reports that these tickets can be traded for the rescheduled tour dates as a result of the previous  show cancellations.

Luke Combs What You See Is What You Get 2021 Tour Dates:

So,  the official tour dates are now scheduled for 2021. However, die-hard fans can catch Combs perform live before then.  The entertainer has a number of shows scheduled before his tour begins. Taste of Country reports that he will have a slot in the European C2C Music Festival. In addition, he will also play the Winstock Country Festival in Minnesota in Summer 2021.

Are you super excited about Luke’s rescheduled tour dates? Are you going? Let us know in the comments!

Keith Urban Relies On Marital Devotion For Sobriety?
Blake Shelton Headlines 2 Major Events, See What
Miranda Lambert Voted One Of Most Influential People 2022
Jimmie Allen Puts The APB Out On ‘On My Way’ With Jennifer Lopez
Kelly Clarkson Listens To Fans & Delivers — Here’s How