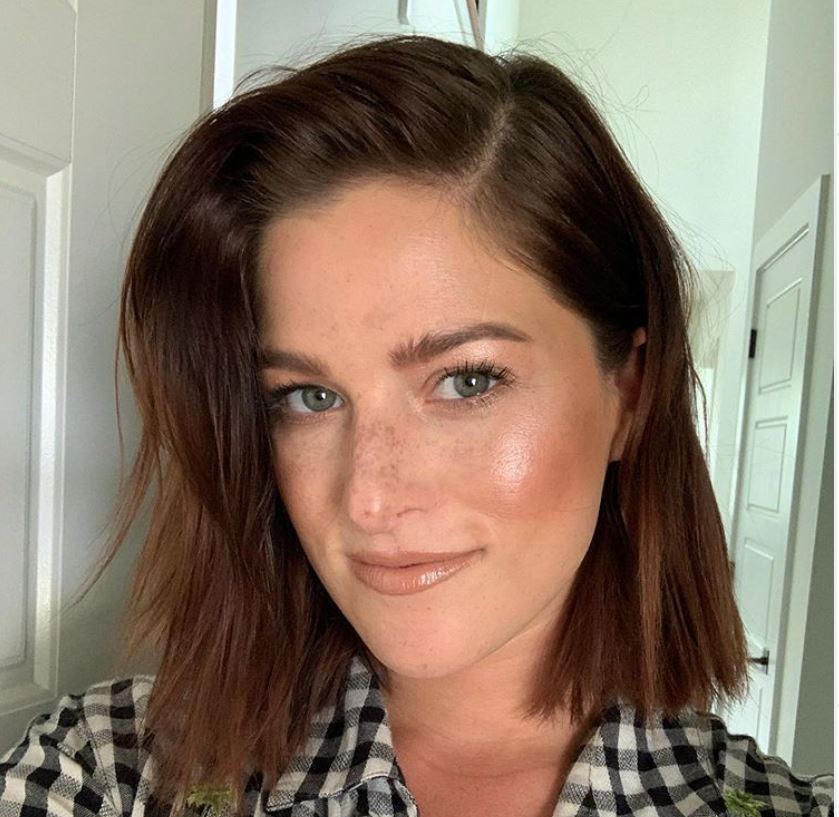 Known for her collaborations with Blake Shelton and Chris Young, genre cross-over artist, Cassadee Pope shares how she “found her voice for her most personal album yet,” according to E!Online. Rise and Shine is an acoustic album from Cassadee Pope available wherever you stream music today.

Without a doubt, Cassadee Pope, 30, is made some changes throughout her musical career. Fans that have been with her since the beginning know the singer from the rock band, Hey Monday. After that, Pope spent some time on Season 3 of The Voice in 2012. For the Live Finale, Pope sang country music staples. Cassadee Pope sang Miranda Lambert‘s “Over You,” Sheryl Crow’s “Steve McQueen”, and finally, Faith Hill’s “Cry.”

Shortly after winning The Voice, Cassadee Pope signed with Republic Nashville according to Wikipedia. It is through this venture, she releases her first solo album, Wasting All These Tears.” In 2014, she spent time touring with Country stars, Tim McGraw and Dierks Bentley. Of recent notable success is Pope’s duet “Think of You,” she records with Chris Young for his album I’m Coming Over.

Additionally, Cassadee Pope has sang several duets with The Voice coach Blake Shelton. Duets with Shelton include, “Wasting All These Tears,” “Steve McQueen,” and “Over You.”

About Rise and Shine

Cassadee Pope gives fans a warning for her new album, Rise and Shine, released today. E!Online reports that she warns, “It’ll be an emotional roller coaster.” Understandably, Pope shares that, “A lot of people aren’t as open with their feelings as I am.” Elaborating, she goes on to say, “I love feelings, I love talking about them and letting them out and I know a lot of people aren’t like that.” Heartwarmingly, Pope has a hope for her new album. “So, I am hoping this record can help aid them into an emotional session with themselves.”

You have the chance to actually make a difference right now with the @vingproject! VING, as in giVING, asks teens in the US "If you had $1,000 to give to a person in need, who would you VING it to?" If you're 14-18, you can create a video nominating someone (18+) that you know who is in need of some extra $ right now. Send it to info@vingproject.org and mention I sent you!

Sadly, the singer-songwriter admits that finding her voice wasn’t easy. Perspectively, that is hard to believe since she has transcended musical genres several times throughout her career. However, she attributes this hurdle to several different things. “The pauses between projects, the songs that came out of nowhere, that were different from what I had been doing and that had missed the mark – those were decisions that were happening during a time where I didn’t know myself.” Additionally, Pope goes on to share, “I was really insecure. I was looking to everybody else to let me know what I should do.”

Luckily, Cassadee Pope was able to overcome her insecurities. She tells fans that, “There are songs that hopefully will stitch you back up and make you feel good and help send you on your way into a happier headspace.” Listen to Rise and Shine wherever you stream music today. Keep it tuned to Country Music Alley for all your Country music news.

Kelly Clarkson Listens To Fans & Delivers — Here’s How
Jimmie Allen Puts The APB Out On ‘On My Way’ With Jennifer Lopez
Keith Urban Relies On Marital Devotion For Sobriety?
Miranda Lambert Voted One Of Most Influential People 2022
Maren Morris’ Tour Bus Is Far From Humble