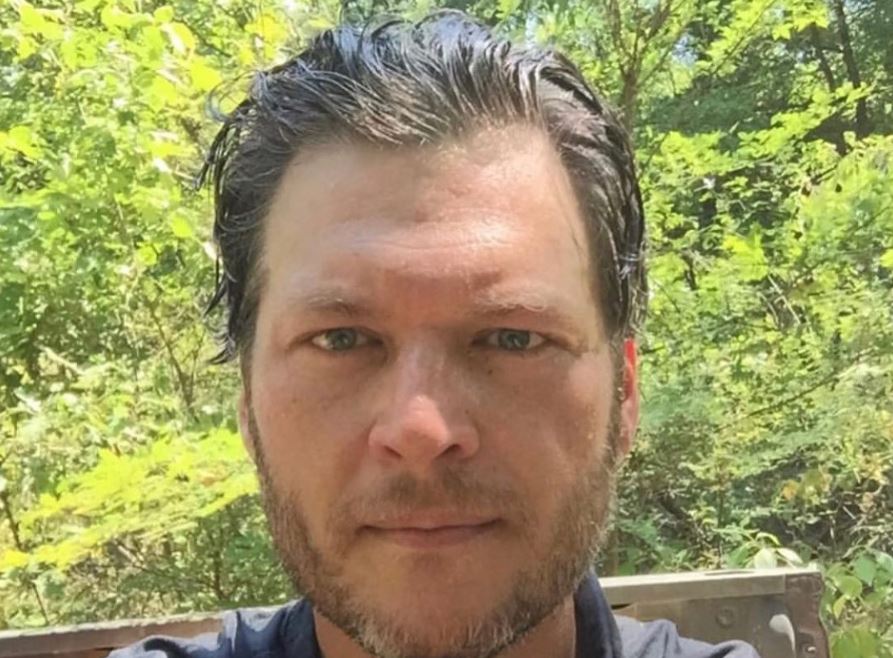 Poor Blake Shelton! Girlfriend Gwen Stefani’s son Kingston admits he “hates” country music. Not everyone is going to be a country music fan and that’s ok. Gwen’s 14-year-old son Kingston may not listen to Blake Shelton’s music any time soon. Even though his mom, 50, dates the country singer, 44, the teenager admits he’s not a fan of the genre.

Kingston recently was on Instagram Live on Tuesday when he made the admission. Kingston told a fan who began to play Johhny Cash. “Country is disgusting, I don’t listen to any country, I hate country.”

Just because Kingston doesn’t like country music doesn’t mean he’s not a fan of Blake Shelton’s. Kingston really does like his mom’s boyfriend of five years. Blake has come to love Gwen’s boys since they started dating in 2015. Kingston’s parents Gwen Stefani and dad Gavin Rossdale split the same year and divorced in 2016. Along with Kingston, Gwen and Gavin share sons Zuma, 11, and Apollo, 5.

A source told In Touch in February, that the No Doubt singer’s kids are “well-adjusted” to her relationship with Blake Shelton. The insider said “They feel like they have two dads,” adding, “So far there are no huge issues.”

Blake has said before, “For a long time, it was awkward trying to figure out what my place is and in their mind too,” “The best part for me, selfishly is discovering a part of myself that I never really knew was in there… it’s definitely an instinct that kind of kicks in.”

Blake Shelton did an interview in July and opened up about being a role model. However, he doesn’t take his role lightly. Because Gwen has three boys he feels a “responsibility” to be a good role model for them. “That’s a scary moment for me because it’s one thing for me to be with the kids all the time and be their buddy … but you do have to consider after a while that they start to listen to things that you say and there’s a lot of responsibility that comes with that,” he explained.

Because Blake and Gwen have been together for five years there’s no word on when they will get married. They do have to keep Kingston and his two brothers in mind and how their lives would change. Kids can make a difference when it comes to blending families. Seems though Gwen is into the idea of marriage.

On Monday, August 10, singer, Dua Lipa accidentally referred to Blake Shelton as Gwen’s husband during a video interview, the singer-songwriter was reluctant to correct her. “Um, well … he’s not my husband, but that sounded cool when you said it,” she replied with a smile.

It’s alright that Kingston doesn’t like country music, however, he seems to be a big fan of his mom’s country music singer boyfriend and that’s all that matters.

Carrie Underwood Hearkens Back To Signature Style On New Tune
Blake Shelton Headlines 2 Major Events, See What
Jimmie Allen Puts The APB Out On ‘On My Way’ With Jennifer Lopez
Kelly Clarkson Listens To Fans & Delivers — Here’s How
Maren Morris’ Tour Bus Is Far From Humble