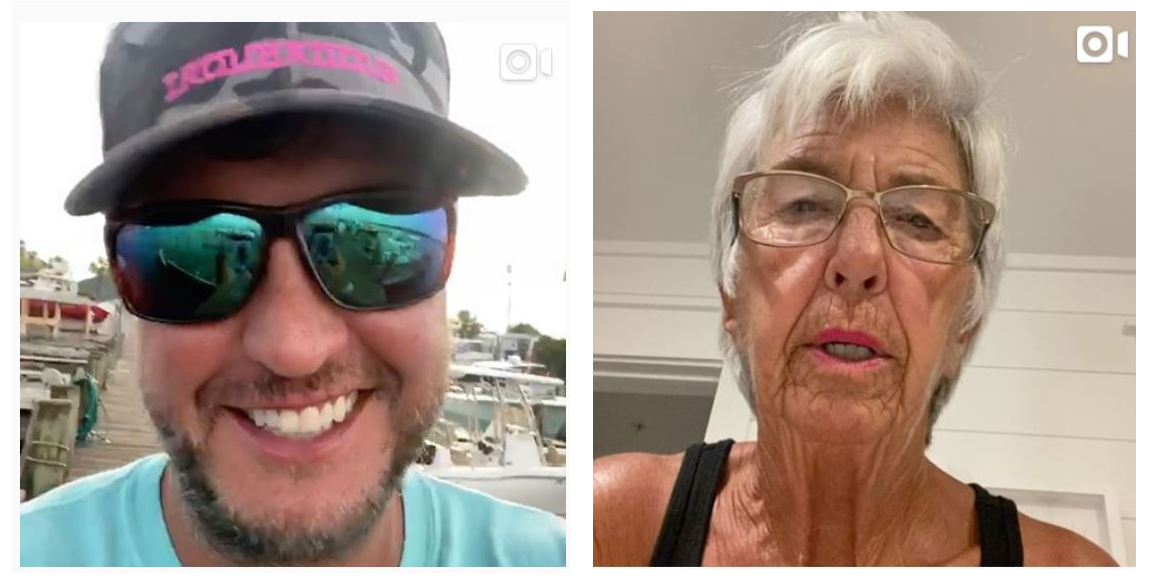 Country music megastar Luke Bryan is known for his pranks. Well, someone else is joining in now.

Luke Bryan and his pranks

Fans of Luke Bryan know that he and his wife, Caroline “Lina” Boyer, are notorious for their exchange of pranks. Country music’s sweethearts regularly document their shenanigans on social media for all their fans to see. Undoubtedly, to keep things interesting, the pranks get more intense as the years pass. Taste of Country even reports that Linas “even given him some ‘scars’ over the years.”

Seemingly, the pranks are no holds bar, since even the beloved family chocolate lab, Choc isn’t safe. The American Idol judge documents the prank on Instagram. In the video, Bryan explains that Choc is always begging for food. After fixing himself a sandwich, the “One Margarita” singer queues up his next prank. “Choc stares at me eating. I’m gonna play a prank,” Bryan proclaims as he tosses a tomato into Choc’s mouth. Hysterically, and much to Choc’s dismay a tomato is undoubtedly not what he was hoping for.

Consequently, as Choc begins chewing the tomato, he realizes the is fooled. Ultimately, he spits the tomato out onto the floor. It’s at this point, Bryan and his wife, Caroline (Lina), laugh. Not surprisingly is the fact that Lina is in on the fun and games.

He even pranks his mama

This just goes to show, that no family member is safe. Not even Luke’s own mama, LeClair. Hysterically, LeClair fell victim to a prank during Luke and Lina’s “12 Days of Prankmas.” In 2019, Luke and Lina recruited the help of Instagram influencer, Chelcie Lynn, and social media star, Officer Daniels. Together the team pulled off a prank called “Trashy Tammy.” In the end, everyone gets a great laugh out of the prank.

However, after a recent prank pulled by the Bryans, Mama Bryan takes to Instagram to announce her revenge. “LET THE PRANKING BEGIN,” she writes on her post.  Given all the time that LeClaire has stuck at home during coronavirus quarantine, she’s sure to come up with some epic pranks. She even writes on her war announcement post, “I am bored so I cleaned good today, goodness what a mess they made.”

LET THE PRANKING BEGIN. I am bored so I cleaned good today, goodness what a mess they made.

Without a doubt, keeping smiles on people’s faces must run in the family. While Luke Bryan performs at his January 2020 Crash My Playa Festival, Mama Bryan hosts “Mama Bryan’s spa party.” Taste of Country even says that LeClaire is, “one of the coolest mamas in country music.”

While Luke Bryan may be able to bask in the success of his seventh studio album, Born Here Live Here Die Here, he may not be able to do so for very long without concern of retaliation from his mama. Keep it tuned to Country Music Alley as the Luke Bryan prank wars unfold.