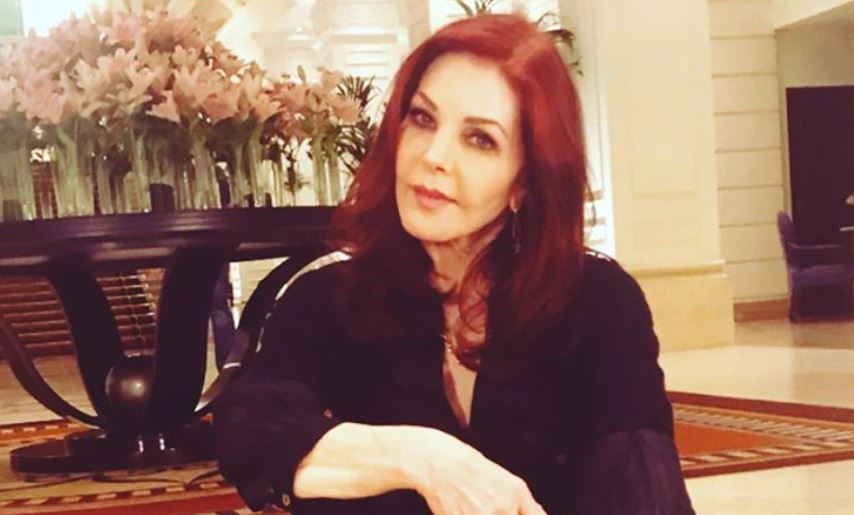 Sadly, several news outlets nationwide reported that Graceland suffered vandalism. Timelines suspect that sometime between the night hours of August 31 and September 1, 2020, is when the spray painting occurred. Spray painted upon Elvis Presley’s home are messages of “BLM,” “No Justice No Peace,” and others according to Nashville news outlet,  Fox17.

What we know about the Graceland vandalism.

Additionally, initial reports claim that the police say that it will cost $150,000 to repair. Without a doubt, the high repair costs are due to Graceland being a historic venue. Furthermore, The Levitt Shell stage, where Elvis performed, also sustained damaged.

In response to the news of the vandalism, Black Lives Matter Mississipi takes to Twitter. They tweet, “Now that we have your attention, COVID & Racism is killing us. Stop placing value on white icons and property over Black Lives.” According to Fox17, the venue attracts more than 600,000 visitors, to include international travelers, annually. Even representatives of the Tennessee government speak out about the vandalism. WMC5 quotes Tennessee Rep. Antonio Parkinson (D-Memphis). He says, “What’s the real issue here? Every visitor that has come to Graceland has written on that all, and there were no complaints. So really, it’s WHAT was written, not the fact that it was written.”

Consequently, Fox13 Memphis reports that Black Lives Matter Memphis P. Moses claims that his organization did not vandalize Graceland. With that in mind, P. Moses tells Fox13 Memphis, that “although the organization had no involvement, the act shouldn’t be ignored.” Additionally, he says, “That’s not something that we would participate in, but we don’t want people to miss the message and the vandalism, because somebody did that and whoever did that, did it for one or two reasons.”

"This is really the best time to come to Graceland!" – Leah G. (recent visitor) ⚡️ Reduced capacity means you can now tour Elvis' home like never before – in your own personal space and at your own pace. To purchase tickets and get more info about what to expect on your next visit, go to graceland.com

Priscilla Presley shares her feelings on the vandalism.

Rightfully so, the wife of Elvis Presley, Priscilla Presley says she’s “saddened” and “appalled” by the act, reports Taste of Country. Heartbreakingly, Mrs. Presley states this on Facebook. She goes on to say, “I’m absolutely horrified that those in our city disgraced the walls surrounding Graceland.”

Luckily, Mrs. Presley reports that Graceland’s “dedicated crew” cleaned up the graffiti since the initial vandalism reports surfaced.  Also, according to Fox13, members of Black Lives Matter is raising money to “continue the cleanup process at the Levitt Shell.” Furthermore, the group recently began a partnership with the Levitt Shell to host events that “promote peace and unity in Memphis.”

We look forward to seeing all of the Elvis fans here during the holiday weekend!

Without a doubt, Graceland is very near and dear to the heart of Priscilla Presley and fans of the late rock-n-roll icon, Elvis Presley. Elvis purchased the home in 1957 and lived there until he died in 1977 at the age of 42. With much grit and determination, and assumably out of fear of having to sell the estate  due to upkeep costs, Priscilla was a driving force behind opening the property up to the public.

Blake Shelton Headlines 2 Major Events, See What
Miranda Lambert Voted One Of Most Influential People 2022
Jimmie Allen Puts The APB Out On ‘On My Way’ With Jennifer Lopez
Keith Urban Relies On Marital Devotion For Sobriety?
Carrie Underwood Hearkens Back To Signature Style On New Tune