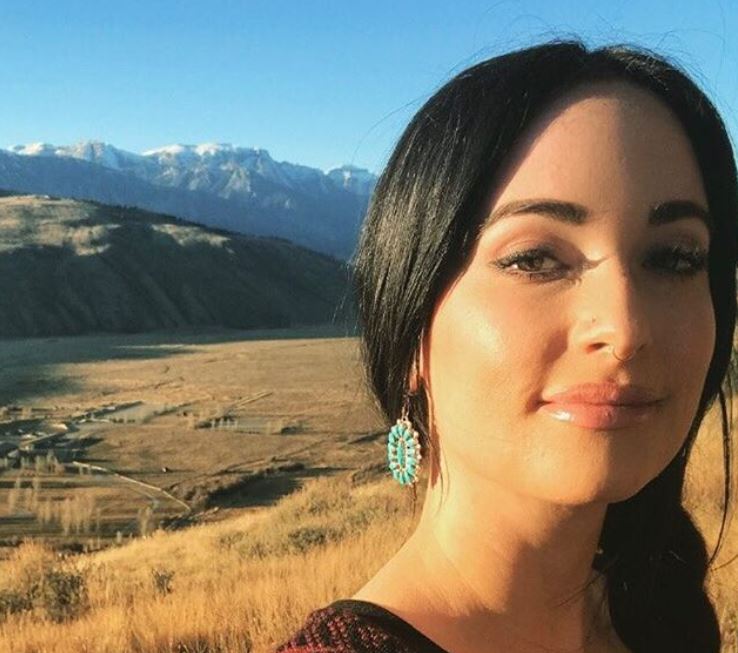 Without a doubt, Spring and Summer of 2020 is one for the books. Country music fans can’t help but wonder if the on-going coronavirus pandemic is to blame for the whirlwind of Country music divorces announced over the summer. Of note are Kelly Clarkson and Brandon Blackstock, Darius and Beth Rucker, and Kacey Musgraves and Ruston Kelly.

What we know so far about Kacey Musgrave’s divorce

In almost fairytale-like fashion, Musgraves and Kelly got married in October 2017. The “Merry Go ‘Round” singer and her sing-songwriter husband gave a joint statement in early July about their divorce. While Yahoo!Life alleges to theories of the couple’s demise; the split appears amicable. Additionally, they wanted their own words shared about their division. Heartwarmingly, one of the key takeaways from the statement, says, “The love we have for each other goes far beyond the relationship we’ve shared as husband and wife. It’s a soul connection that can never be erased.”

Despite citing irreconcilable differences as the grounds for divorce, Kacey Musgraves is routinely supportive of her ex. Just weeks after the musically inclined duo announced their separation, Kacey took to social media in several displays of support for Ruston’s new music. At the time, Kacey is referencing the song titled “Pressure” off of Ruston’s album Shape & Destroy. Kacey retweeted the song and said, “This song, y’all.”

Shortly after that, Kacey wishes Ruston a happy birthday in a sweet exchange on social media. “Hope you know how lucky the world is to have you in it, @rustonkelly,” accompanies a black-and-white photo of Kelly. In addition, she writes, “Happy Birthday! I’m in your corner.”

Undoubtedly, her first few personal posts on Instagram post-breakup are gut-wrenching. Breathtakingly, the first post depicts Musgraves donning a glittering rhinestone two-piece, complete with photo edited butterfly wings, tears, and accessories. The Country songstress is seated atop an edited photo cloud. In the caption, Musgraves credits “her favorite digital artist,” Sara Shakeel.  Sadly, the caption also says, “if only tears are actually glittery…” It’s after this post that fans begin to release that Kacey may be more upset than she appears.

How has she really been?

Heartbreakingly, a source close to Kacey Musgraves tells US Weekly, “Kacey has been really upset about her split, but she was the one who initiated the split.” The source expounds, “Ruston could act in a way that came off as controlling.” However, in earlier reports from ET, there are varying speculations. Given past reports, it is surmisable that a contributing factor to the divorce was the busy schedules of the former couple. Musgraves recounts, “I have seen my husband two times within two months, basically.” She goes on to say, “It’s all good. We will get a chance to slow down. I’ll get to see my family and just and wear sweats and no makeup, and that’s what I like doing.”

Recently, the exes friendly banter on social media may have caused fans to think that there may be a chance at reconciliation for Kacey Musgraves and Ruston Kelly. On Twitter, Kacey tweeted, “It is what it is.” Cryptically, Ruston replies, “It doesn’t have to be.” Fans are quick to react with comments, “IM NOT OKAY,” and “Plz tell me ya’ll are getting back together.” However, at this time, neither of the singers have responded.

While Kacey Musgraves and Ruston Kelly seem to remain amicable amid the news of their divorce, it seems they are sending their fans mixed signals with their social media exchanges. Only time will tell what is in store for these former lovebirds. Stay tuned to Country Music Alley for this and more Country music news.