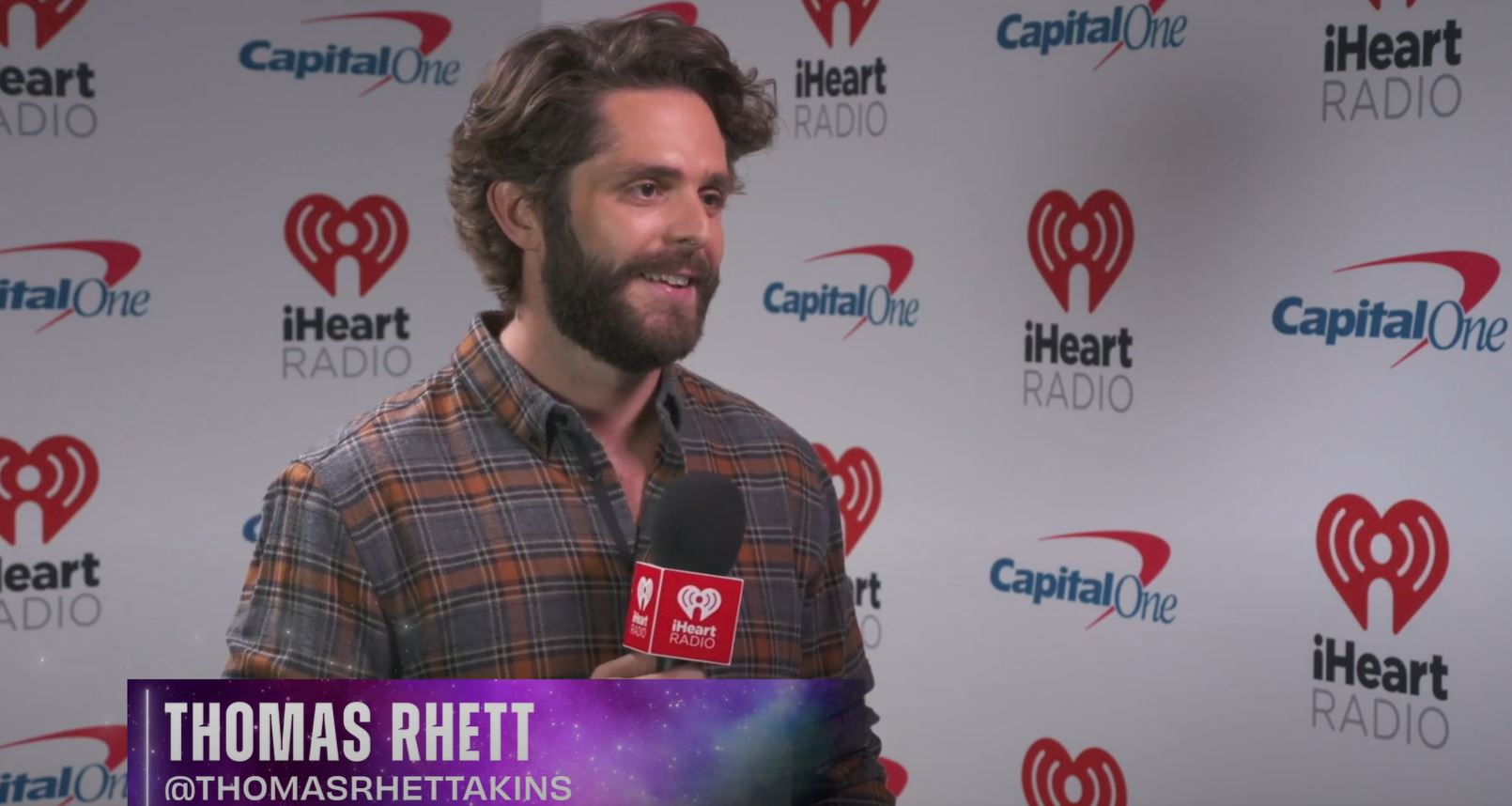 Changes to the iHeartCountry Festival

Unfortunately, due to COVID-19 the event was rescheduled. Additionally, the event is now entirely virtual. According to Billboard the event is recorded live on one stage in Nashville and available for streaming exclusively on LiveXLive.com. Excitingly, fans can also listen live on over 150 iHeartMedia country music radio stations. Also, fans can log on to iHeartRadio.com. The event kicks off at 7 PM CT.

Consequently, Variety reports that Rod Phillips, executive VP of programming for iHeartCountry shares a statement about the changes. Phillips says, “Despite this year’s pandemic, we are honored to still be able to host one of country music’s most anticipated nights, with an iconic lineup of the genre’s biggest artists.” He goes on to say in a statement, “Although fans won’t be able to celebrate in person, the show will be available to our millions of listeners across our iHeartCountry stations nationwide and through the exclusive stream on LiveXLive.”

As an added bonus to fans, ET Online reports that Capital One cardholders can enter to win a chance to virtually paly in the iHeartCountry Capital One Trivia Night. This event is with Kelsea Ballerini and  Bobby Bones is the host. Also, players will receive an  item signed by by Ballerini.

Which artists are performing for the new virtual festival?

While October 23rd seems to be a ways off, fans can still see a few of their favorite Country artists this Sunday on Monday. The CW Network is airing the 2020 iHearRadio Music Festival. This programming is similar to the iHeartCountry Festival, except it features all genres. Excitingly, Country artists iHeartMedia expects performances by Jon Pardi with Country Music Artist of the Year, Thomas Rhett.  Khalid and Swae Lee joins Country music favorite Kane Brown. Also, fans can expect to hear from Keith Urban.

Excitingly, Country music fans have two upcoming virtual events to hear from their favorite artists. The 2020 iHeart Country Music Festival streams exclusively on LiveXLive on October 23rd at 7 PM CT. Before that, the all-genre 2020 iHearRadio Music Festival broadcasts this Sunday, September 27th, and Monday, September 28th on the CW Network.  Stay tuned to Country Music Alley for more Country music news. Let us know which artist(s) you’re most excited to see at these iHeartMedia events.

Miranda Lambert Voted One Of Most Influential People 2022
Carrie Underwood Hearkens Back To Signature Style On New Tune
Kelly Clarkson Listens To Fans & Delivers — Here’s How
Jimmie Allen Puts The APB Out On ‘On My Way’ With Jennifer Lopez
Keith Urban Relies On Marital Devotion For Sobriety?