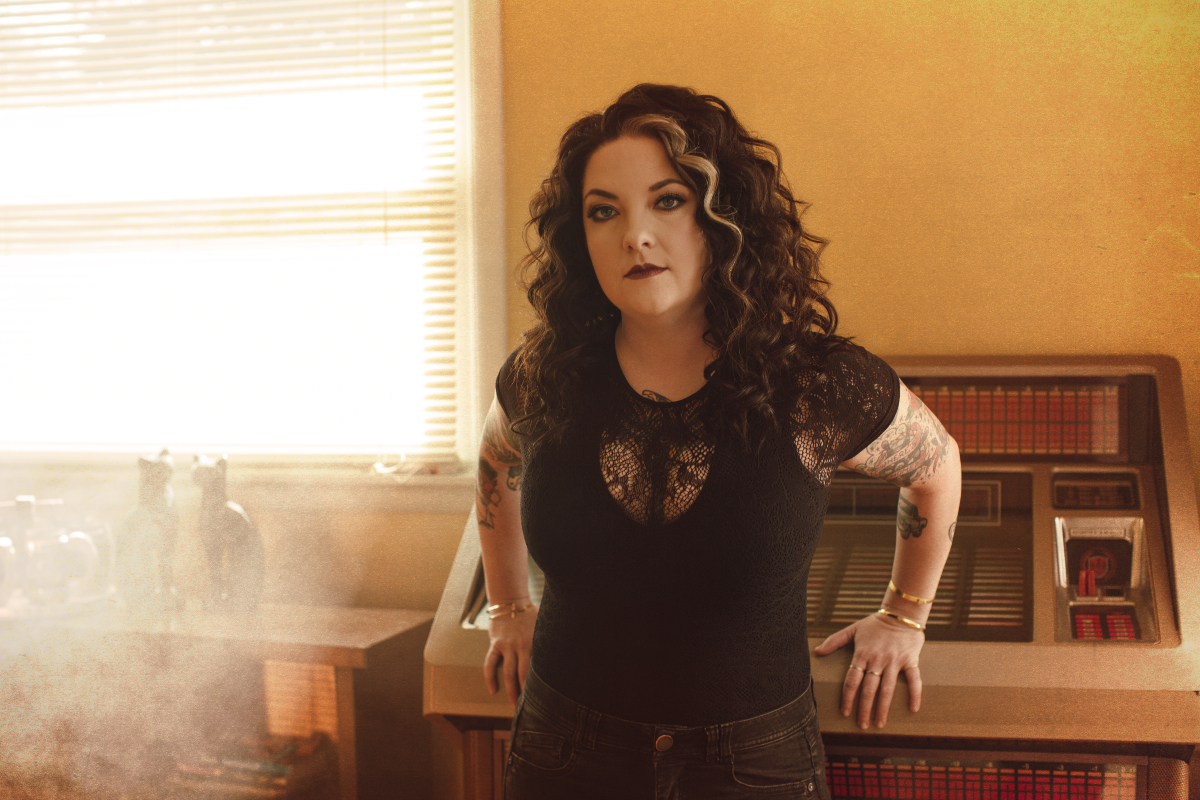 The last host was announced today by the 2020 CMT Awards. Outlaw star Ashley McBryde rounds out the roster of country luminaries appearing on the show airing this week.

The 2020 CMT Music Awards will air on Wednesday, October 21st at

McBryde is a Grammy-nominated singer-songwriter known for her lamenting style, set in biker bars found off a rural Arkansas highways. Her sound is often described as a blend of rock-and-roll, bluegrass and classic country music storytelling.

It was her 2018 major label debut Girl Going Nowhere with Warner Music Nashville that caught the attention of the New York Times, NPR, Rolling Stone, Paste, The Washington Post, and more. She earned a Grammy nomination for Best Country Album.

Continuing to gather accolades, her follow-up Never Will LP was lauded by Rolling Stone, and is considered by critics to be one of the best songs of 2019. As a result, McBryde garnered a 2020 CMA nomination for Album of the Year.

The recipient of another nom for the CMA Album of the Year, McBryde is up for CMA Female Vocalist of the Year and Music Event of the Year on Miranda Lambert’s “Fooled Around and Fell In Love.”

“We are thrilled to welcome Ashley as our third and final host for the 2020 CMT Music Awards!” said Leslie Fram, Senior Vice President, Music & Strategy, CMT ina press release. “She rounds out our hosting trio perfectly and signifies the best and brightest of a new generation of country talent. Between our hosts and our all-star lineup of presenters, this year’s show promises to deliver one-of-a-kind performances and appearances from the year’s biggest stars at a time when we all could use an extraordinary night of fantastic music.”

“I am beyond excited, and maybe a little nervous, to host an awards show for the very first time,” shared Ashley McBryde in the same release. “Luckily, it’s not all about me – it’s about celebrating bad ass music videos and the brilliant men and women that help us create them. I’ve loved watching and being part of this event in the past and I think the fans are really going to enjoy what we have planned for them. It’s going to be a blast!”

All winners for the award show are selected by the fans, with voting for the six “Video of the Year” finalists — Carrie Underwood, Keith Urban, Kelsea Ballerini, Luke Combs, Miranda Lambert and Tanya Tucker — continuing through the show on October 21 at vote.cmt.com.

The show is executive produced by CMT’s Margaret Comeaux, Switched On Entertainment’s John Hamlin and Amy Lin Johnson; the Executives in Charge of Production are Jackie Barba and Heather D. Graffagnino. The sponsors include Kit Kat®, Little Caesars Delivery, PEDIGREE® and the Ram Truck Brand.

Blake Shelton Headlines 2 Major Events, See What
Jimmie Allen Puts The APB Out On ‘On My Way’ With Jennifer Lopez
Keith Urban Relies On Marital Devotion For Sobriety?
Kelly Clarkson Listens To Fans & Delivers — Here’s How
Miranda Lambert Voted One Of Most Influential People 2022