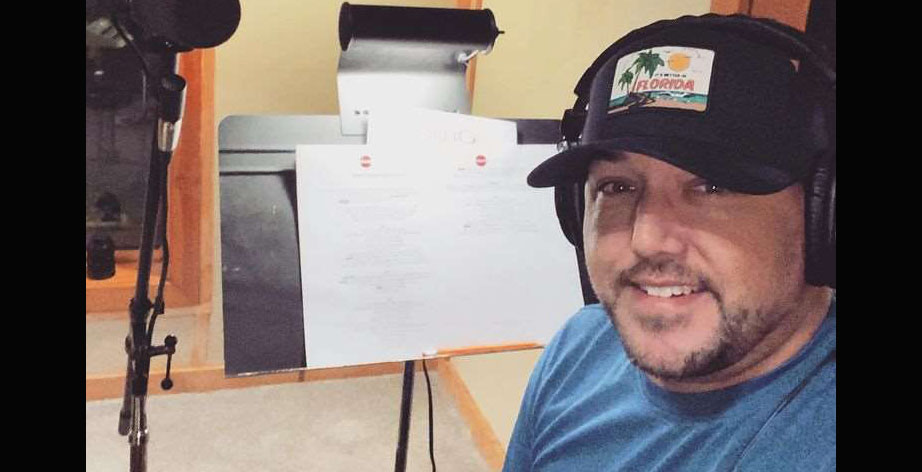 Jason Aldean promotes the radio release of “Blame It On You” from his album 9 Instagram.

Jason Aldean shares his thoughts on “Blame It On You.”

For starters, “Blame It On You” isn’t a new song. Jason Aldean fans first listen to this song when Aldean’s album 9 released in 2019. Popculture describes the song as “the story of someone whose partner has just them, the narrator acknowledging through the song that their behavior is the reason their ex said goodbye.”

In a statement on iHeartRadio, Aldean says, “When I hear songs like ‘Blame It On You’ that have more of a pop side but are still killer… I always want to see what we can do with it.” That being said there are elements of the demo that Aldean keeps in place. For example, the auto-tune parts. One of the reasons he says they kept the auto-tune is “it almost sounds like there’ a mother singer on the song. It’s just really cool.”

While at first listen, this sounds like a Jason Aldean song, it seems that some people argue to the contrary. That being said, one slight difference between this song and others in Aldean’s repertoire, this song is on the slower side of things. However, it is arguable that this tune rocks out at a mid-tempo beat. Aldean says, “I’ve always said that just because it’s a slower song, it doesn’t mean that it can’t be edgy. You can still have some attitude to it.” “Blame It On You” is a comparable feel to Aldean’s hit songs “You Make It Easy” and “Burnin’ It Down.”

Fans react to “Blame It On You”

Jason Aldean recently takes to Instagram to ask his fans if they’ve heard “Blame It On You” on the radio yet. Many fans share that they’ve been listening to it since the release of 9. Additionally, one fan writes, “Yes! Hear it all the time in Ontario, Canada and we love it!!”

Many fans mirror a couple of different sentiments. The first common theme among fans on this post is that there isn’t a bad song on 9. Additionally, 9 is many fans’ favorite album.

Anybody hearing “Blame it on You” on the radio yet?? Whatcha think? pic.twitter.com/6UczR1ZbWK

Given the fact that 9 is from 2019, many fans are wondering if Jason Aldean is working on new music. Simply put, the answer is yes. Taste of Country reports in October that Aldean is in the studio working on new music. While there aren’t many details surrounding the new albums, Aldean captions a photo with, “Back in the studio today working on album 10!” It’s hard to tell if he means his 10th studio album, or if he’s going to call this album 10.

Fun fact, Chase Chrisley seems to be a Jason Aldean fan. While it’s uncertain if the unlikely duo actually knows each other, Chase doesn’t skip a beat when commenting on Aldean’s behind the mic photo. The Chrisley Knows Best star writes, “Let me know if you need help.”

Have you heard “Blame It On You” on the radio yet? Let us know in the comments. Come back to Country Music Alley for more news on all your favorite Country music stars.