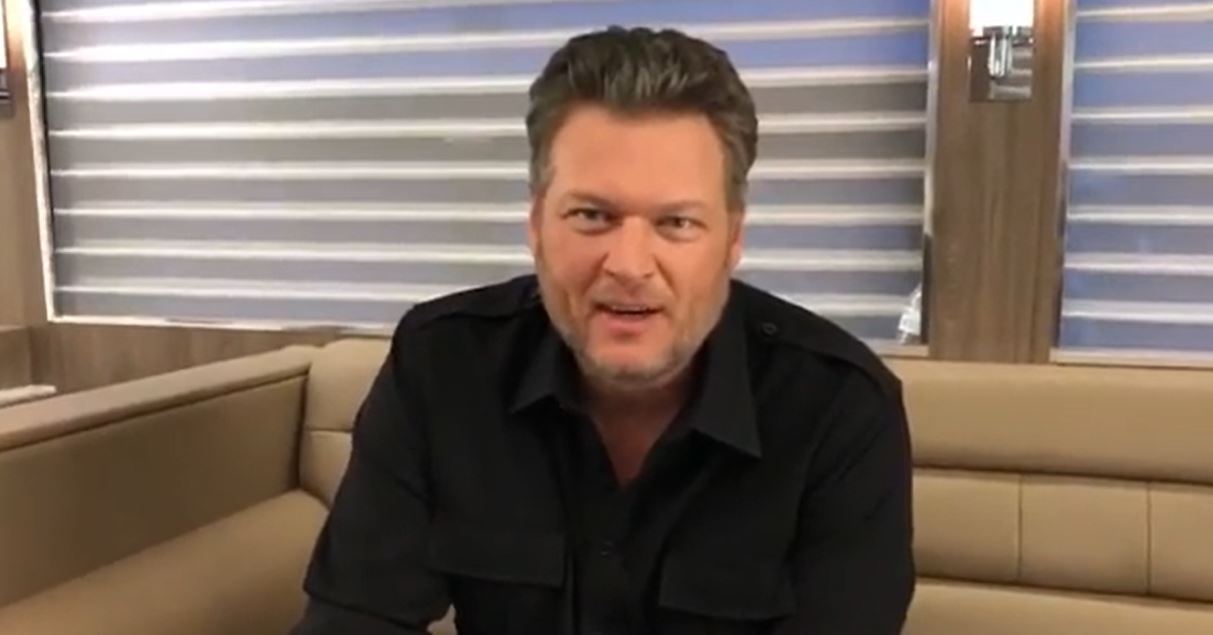 Rumors have flown for years that Blake Shelton and Gwen Stefani were engaged or even married. It turns out that they were not true and now the couple is engaged. US Weekly shared about how Gwen almost let their engagement news slip before they were ready. Because the news is out now, Blake though it would be funny to reveal how she almost let it slip.

While talking to Seth Meyers, Blake shared the details. Seth said, “I have a small gripe, which is, the very next day, she basically announced on Instagram that you guys have been engaged. That’s the kind of content we could have really had a lot of fun with.” It turns out that Gwen was waving her hand around while she was on a Zoom with Seth Meyers for his show. She had her engagement ring on. Somehow, she was able to not get picked up. It is surprising the fans didn’t pick up on that one. Seth didn’t notice it at all either.

It turns out that Gwen was even doing it on purpose. Blake Shelton explained to her that she has so many rings she wears that nobody would notice. He was right about that one.

This couple is on each other’s side

Blake and Gwen are always supporting each other on social media, which is great. You can see an example in a tweet below that Blake shared.

I can’t express how happy I am for you @gwenstefani… I love you so much it’s pathetic… congratulations!!! pic.twitter.com/DUB9Md7isS

The details for a wedding for Gwen Stefani and Blake Shelton have been slowly coming out. Blake already shared that it should be early next year. It will also be private and in Oklahoma. Blake Shelton did already build a chapel on his land that he used to propose. He could use this in the wedding or even build something else.

The couple shared that they started dating back in 2015. It took five years before they revealed an engagement. Fans love to watch them banter back and forth on the set of The Voice. This will be the second marriage for both Blake and Gwen. Hopefully, this time around it works out for both of them.

Are you shocked that nobody noticed Gwen Stefani wearing her engagement ring from Blake Shelton? Share your thoughts in the comments below. You can also catch these two on The Voice on NBC.