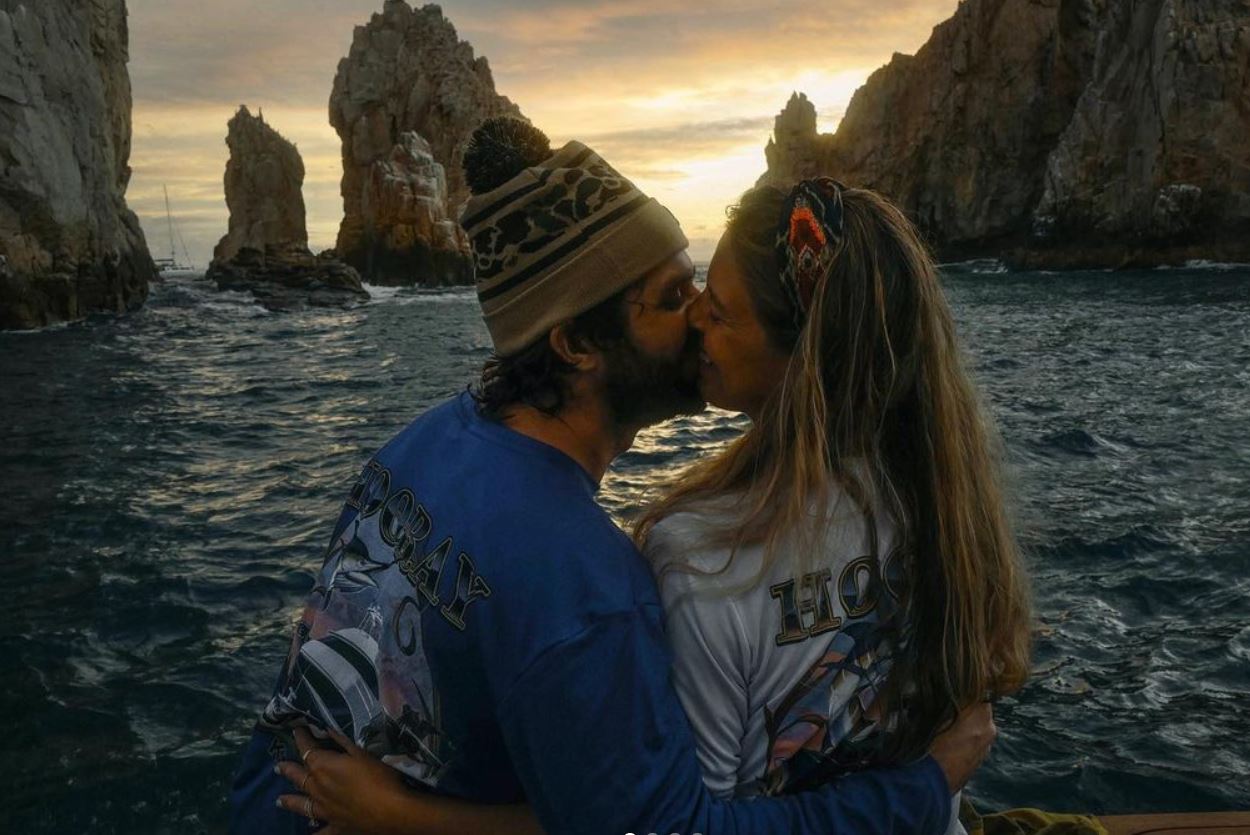 Thomas Rhett and his wife Lauren met when they were pretty young. It turns out that his mom knew she was the one for her son. His mom Paige Lankford is sharing all about her son and his love story.

Thomas Rhett’s mom talked to Today’s Sheinelle Jones and when asked if she knew if Lauren was the one was for her son, she was certain. There is actually a reason she feels that way. Lauren and Thomas started dating clear back in high school. His mom explained that they even ended up dating other people. Regardless, they stayed best friends. Now, the couple is married.

The reality is that Thomas Rhett’s song “Life Changes” tells fans all about his life. The way that they were adopting a little girl then found out they had one on the way. The couple has had another child since then. They are doing great and seem to be happy enjoying life with their daughters.

Here are a few of those lyrics:

“I bought a ring and she said “I do”
But everybody else said, “man, you’re twenty-two
“Whatcha trying to prove?”
“Hey why don’t you wait?”
‘Cause I’ve been waiting on her since the second grade yeah
And now she got her own set of fans
She got a blue check mark by her Instagram
And I wrote a little song about holding her hand and now everybody wanna die happy now
Ain’t it funny how life changes
You wake up ain’t nothing the same and life changes
You can’t stop it just hop on the train
You never know what’s gonna happen
You make your plans and you god laughing
Life changes (yes it does) and I wouldn’t change it for the world, the world, oh no
And I wouldn’t change it for the world, the world, oh no
I remember the day I told my Daddy and Mama you’re gonna have a grandkid, yep
From Uganda, that’s right, we’re adopting
And she is the cutest little girl that you’ve ever seen
Well I was wrapping my head around being a dad
A bigger wrench got thrown in the plans we thought we’d had
Now Lauren’s showin’, got one on the way
Yeah that’s two under two, hey, what can I say?”

What do you think of Thomas Rhett’s mom knowing that Lauren was the one for him? Share your thoughts in the comments. Also, make sure you follow Country Music Alley for all the latest news.

Carrie Underwood Hearkens Back To Signature Style On New Tune
Keith Urban Relies On Marital Devotion For Sobriety?
Jimmie Allen Puts The APB Out On ‘On My Way’ With Jennifer Lopez
Maren Morris’ Tour Bus Is Far From Humble
Kelly Clarkson Listens To Fans & Delivers — Here’s How