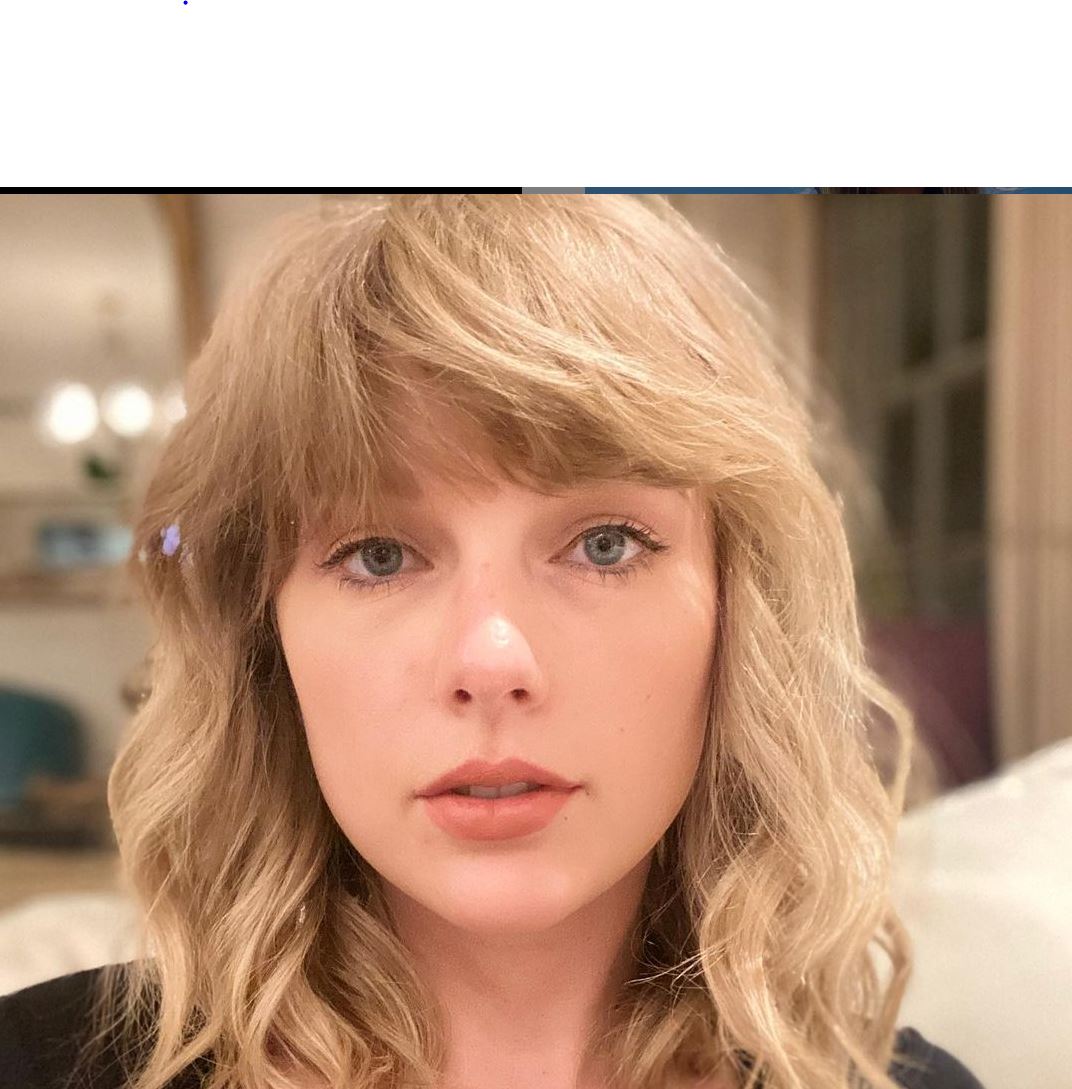 The fans of Taylor Swift are a bit worried about her after a recent appearance on Jimmy Kimmel Live!. During this appearance, Taylor was on camera talking to Jimmy. They talked about her new album and a lot of various things. There was no talk about domestic violence, but a signal that Taylor made has fans talking.

If you are on TikTok you will notice that this one thing is going a bit crazy over there. Fans have a theory that Taylor Swift is in trouble. If you are dealing with domestic violence at home, it can be hard to get help. Fans noticed her making a sign that is for victims of domestic abuse. This is a way with your hand where you hold four fingers up and then fold them in. This shows that you are needing help. Well, now fans think Taylor could be crying for help.

This all happened while Taylor Swift was telling the story about making a fake album name. This is about three minutes into the interview. Taylor does make it look like she makes this sign with her hand. It also very easily could have been an accident. She was moving her hand around. Taylor didn’t hold it up in the air and make sure everyone saw it either.

Is Taylor a victim of domestic abuse?

Honestly, nobody really knows if Taylor Swift is in trouble. There is no reason to think that she is other than this symbol. She is in a relationship with Joe Alwyn and they seem like things are going great. There has never been any reason given by Taylor for fans to be worried about her. She does love hidden meanings, though, that is for sure.

For now, fans are just waiting and hoping that Taylor Swift will put out her own statement. For now, they will just have to watch for other signs to see that she could be in trouble. Maybe she will joke about this in a song she writes someday in the future. You never know what you will hear in a Taylor song.

Do you think that there is any reason to be worried about Taylor Swift? Share your thoughts in the comments below on if you think something is going on or not. So far, it is all speculation.

Maren Morris’ Tour Bus Is Far From Humble
Carrie Underwood Hearkens Back To Signature Style On New Tune
Blake Shelton Headlines 2 Major Events, See What
Jimmie Allen Puts The APB Out On ‘On My Way’ With Jennifer Lopez
Miranda Lambert Voted One Of Most Influential People 2022