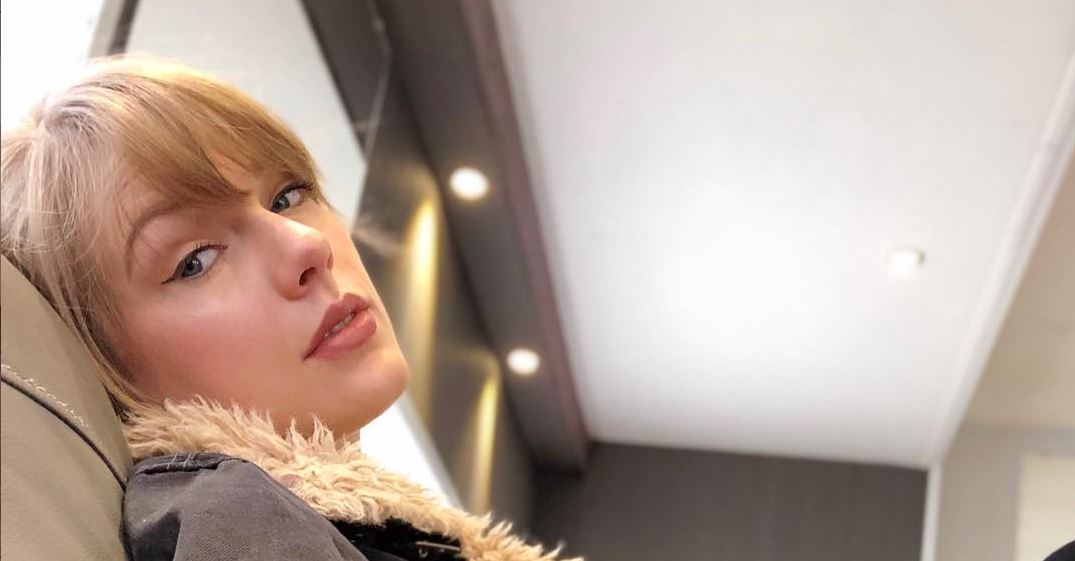 Rumors flew recently that Taylor Swift is dealing with a domestic violence situation at home. This is all because of an interview she did with Jimmy Kimmel. During this clip, Taylor made a sign that fans feel like was a call for help. Her hand did go in a motion that looked like the sign for domestic violence. Is that what is going on? Nobody knows at this point. Jimmy didn’t comment on it at all, but of course, the Taylor fans noticed it.

Fans have been on social media and all over TikTok talking about their concerns for Taylor Swift. The thing is she is still staying silent on what is going on. The quickest way to put these rumors to rest would be for Taylor to say they aren’t true. She isn’t doing that though. Instead, she has been on her Twitter but sharing nothing about this. Her Instagram posts are all about her new album and honestly could be done by team members and not Swift herself. The same with her posts on Twitter, but they do seem a bit more personal.

Ever find yourself waiting for the signal & meeting someone after dark & happening upon a majestic coven in the woods? Me neither but do you want your 🎶 to make you FEEL like that? Then the “willow moonlit witch version” is for you. https://t.co/PW8GKyjmKR pic.twitter.com/KiLB0OMfjf

If you are curious about this clip. you can see it below in the YouTube video. Taylor was at home and just talking to Jimmy. Her hand does go in the motion where you put four fingers up and then fold them down. This is a sign of domestic violence. The issue is that it is very hard to tell if Taylor meant to make this sign to the world or not.

Taylor has dealt with rumors before

This isn’t the first time Taylor Swift has dealt with rumors and it probably won’t be the last. It would really help if she would clear things up with fans. Taylor has written songs about ex-boyfriends, dated celebrities and just likes to keep it all to herself until a song about it comes out. If she is a victim of domestic violence, that is an awful thing, but at this time nobody can really tell what is going on. The fans would love to hear from Taylor herself. If it happens, it probably won’t be until her next album. As of right now, there is no proof there is a reason to be worried about her.

Do you feel like there is reason to be concerned about Taylor Swift right now? Share your thoughts in the comments below.