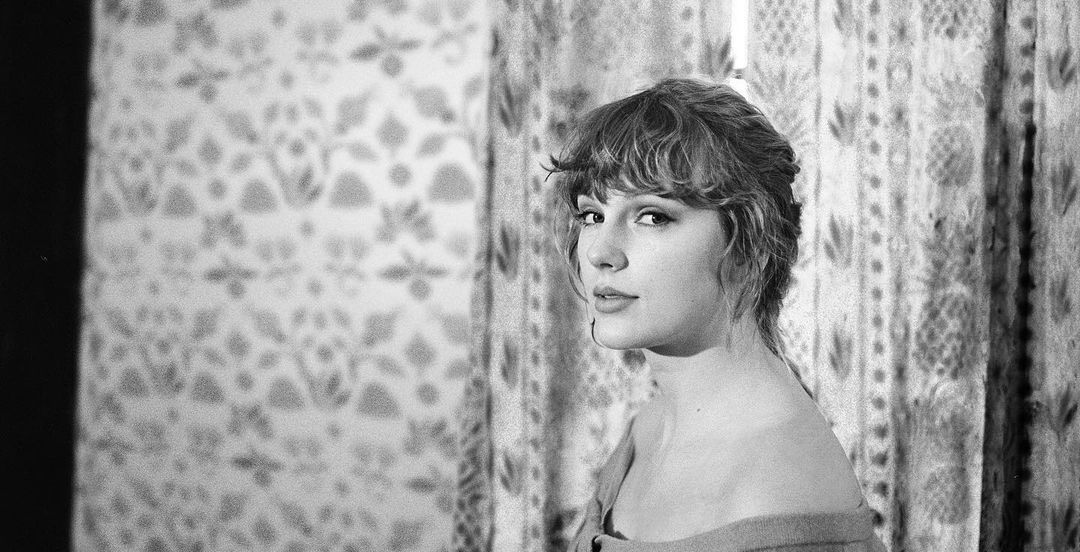 Taylor Swift surprised fans on December 10th by announcing that she would be dropping her ninth studio album that day at midnight. Swift explained that this album was a kind of celebration for her thirty-first birthday, which was December 13th. The new album titled Evermore is meant to be the sister-album to her 8th studio album Folklore, which was released in July. In the wake of Evermore’s release, the CEO of Olive Garden’s parent company thanked her for using them in her song “No Body, No Crime”. “Thank you to Taylor Swift for dropping Olive Garden in her song.”

Gene Lee, Darden CEO, has been able to greatly capitalize on Taylor Swift naming their restaurant in her song. He said, “Just think about what happened last week when Taylor Swift dropped the song with Olive Garden in it, and how we were able to capture that socially and create buzz around that,” Lee said. “When Taylor Swift drops our name in a song, our brand becomes very, very relevant.”

Fans have been quick to create memes and Twitter posts focusing on the Olive Garden reference. Some of the posts have been funny, ironic, while others are darkly humorous. And Olive Garden has taken full advantage of the social media buzz the Swifties have drummed up. Lee commented, “Our team was working around the clock to capitalize on that activity. They did a fantastic job, to be able to make that relevant.”

Swift collaborated on her song “No Body, No Crime” with the band Haim. Haim is an American pop-rock band of three sisters: Este, Danielle, and Alana. While writing the song Swift asked Este what her favorite chain restaurant was, and wouldn’t you know it was the Garden. Ironic that not only is it Este’s favorite but Olive Garden also shares an important date with Taylor. According to Olive Garden’s social media account, the chain was founded on December 13th. This means Taylor Swift and Olive Garden share a birthday; sounds like a match made in heaven.

Evermore is a divergence for Swift. Taylor has said that she views each album as individual works and that each one is a “one-off era”. When she completes an album, she moves on to the next. She holds nothing back in her writing; she lets everything out and does not feel the need to continue it into another album. However, this time something was different. Swift said, “There was something different with folklore. In making it, I felt less like I was departing and more like I was returning,” Taylor continued, “we just couldn’t stop writing songs.”

“To try and put it more poetically, it feels like we were standing on the edge of the folklorian woods and had a choice: to turn and go back or to travel further into the forest of this music. We chose to wander deeper in.”