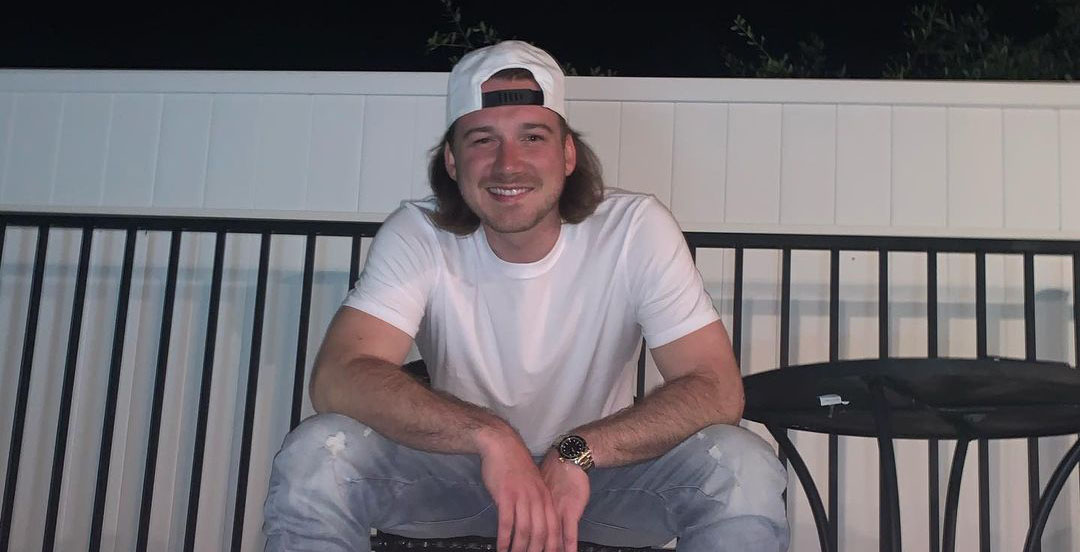 Morgan Wallen takes to Instagram to address his leaked new music. To say Morgan Wallen had an eventful 2020 is an understatement. The Country star has a lot going on in both his professional and personal life.

At one point the “More Than My Hometown” singer thought he’d take a step back from the spotlight. This is because he lost his chance to perform on Saturday Night Live since he didn’t take COVID-19 precautions seriously. However, fellow Country artists rallied around him. Eventually, Wallen was able to get SNL redemption, because he was asked to come back.

As far as his personal life goes, Morgan Wallen became a father in 2020. Currently, he co-parents his son, Indigo Wallen, with Katie Smith.

Morgan Wallen Pokes Fun At Past Mistakes In ‘SNL’ Skit

Doesn’t seem like 2021 is slowing down for Morgan Wallen.

In an unforeseen series of events, it doesn’t seem like 2021 is slowing down for Morgan Wallen. News Break reports on Monday, January 4th that Wal-Mart accidentally leaks Morgan Wallen’s new music a week early. Originally, the release of the “If I Know Me” singer’s sophomore album was scheduled for January 8th. The album is titled “Dangerous: The Double Album.” Undoubtedly, with 30 tracks, there is sure to be a song for everything. Well, maybe everything but leaked music. One Instagramer jokes, “Sounds like a new song is coming titled ‘I Don’t Shop at Wal-Mart Anyway.'”

According to a recent Instagram post from Morgan Wallen himself, it seems that the leak is brought to his attention by fans. To see the video for yourself, click here. While Wallen acknowledges that he’s grateful for how supportive his fans are, it’s also abundantly clear that the release for “Dangerous” didn’t go as plan. Consequently, it seems that he’s upset because he worked on this album for three years. He even says, “I’ll be damned if I let Wal-Mart do the leaking.”

With that in mind, he goes on to say that he’s going to share links with fans on various social media platforms. Wallen assures fans to be on the lookout for more leaked music from himself. He lets fans know a little bit more in the caption. He writes, “If anyone’s gonna leak my music, it should be me. Links for leaks will be in my story shortly.”

Seemingly a dig at Wal-Mart, Morgan Wallen assures fans that there is still some content that they haven’t heard. “I gave Target two extra songs,” says Wallen. He goes on to let fans know that if they want his album, they should get it from Target. Wallen even goes as far as to tag the Instagram video’s location as Target. He also says, “I don’t shop at Wal-Mart anyway.”

How do you feel about Morgan Wallen and his leaked new music? Do you think Morgan Wallen is doing the right thing by leaking his music on his terms? Let us know in the comment section below. Come back to Country Music Alley for more news about your favorite Country stars.

Maren Morris’ Tour Bus Is Far From Humble
Jimmie Allen Puts The APB Out On ‘On My Way’ With Jennifer Lopez
Miranda Lambert Voted One Of Most Influential People 2022
Keith Urban Relies On Marital Devotion For Sobriety?
Carrie Underwood Hearkens Back To Signature Style On New Tune