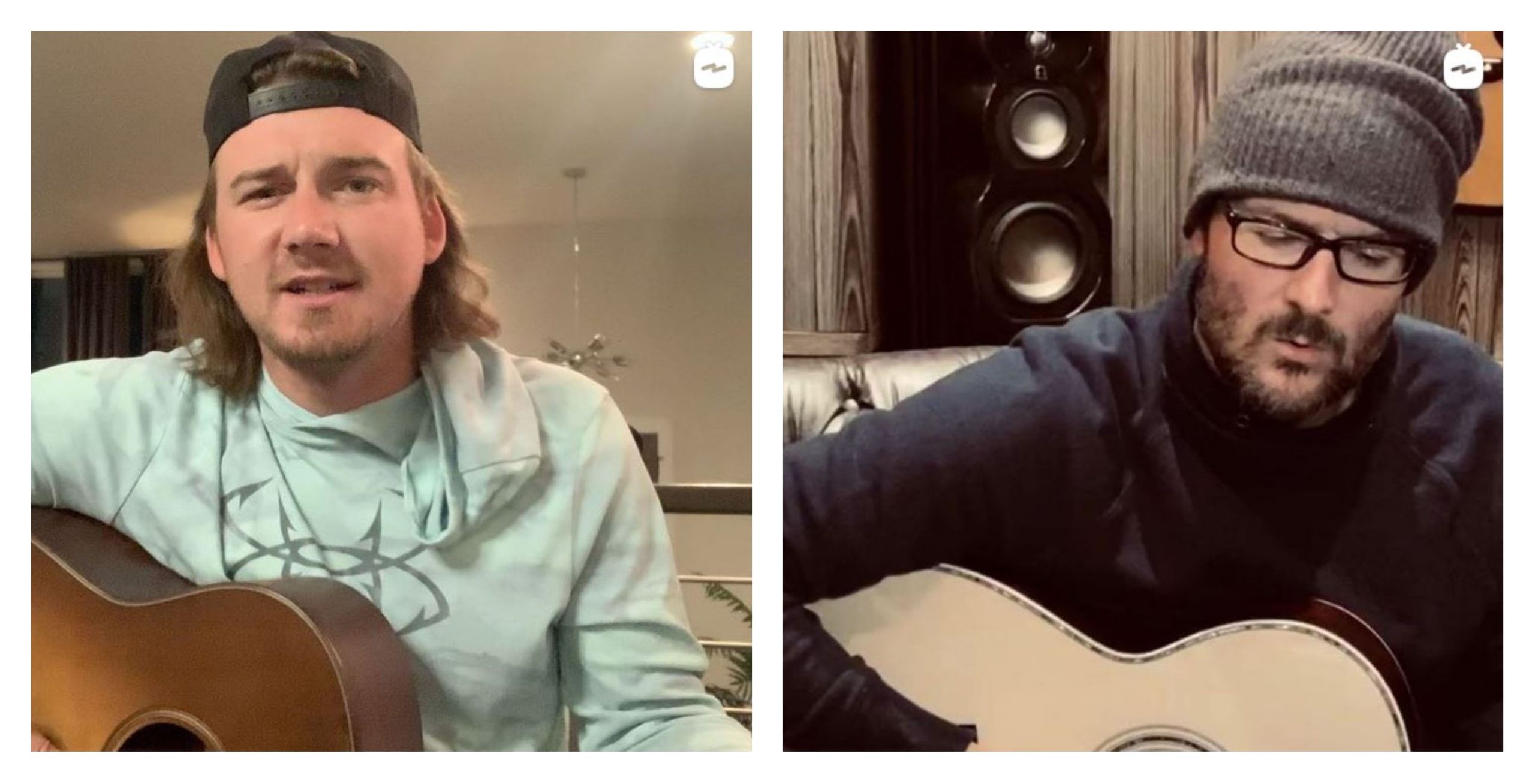 Morgan Wallen is making waves in Nashville and beyond. Eric Church in particular praised the younger singer/songwriter for his authenticity and the personal touch he puts into all his music. Church is considered another “original” in the world of country music as he created a path in the genre all his own. Church said of Wallen, “He’s just doing him. It’s refreshing to hear.”

In a world full of music, it is easy for artists to lose their personal voice among all the songs other writers pen and sing. But Church praised Wallen for knowing who he is as an artist and never backing down from what he wants. “That is the key. Morgan is not trying to be somebody else,” Church added, “He’s real damn good and he’s authentic.”

What Wallen thinks of Eric Church

Morgan Wallen’s latest album Dangerous: The Double Album has an impressive thirty songs, and one is particularly special. Wallen and Eric Church co-wrote the new song “Quittin’ Time”. Wallen originally heard Eric’s original demo of the song and wanted to record the song himself. He reached out to Church asking if he planned to record the track and Church wasn’t planning to. So, Wallen asked if he could have the song.

Eric agreed to let Wallen record the song and from that introduction, Eric and Morgan have forged a friendship. Bonding over the song, and music in general, made “Quittin’ Time” even more significant. Wallen has spoken before about his admiration for Church, calling himself “a huge fan”. He went on to say Church knows “how much of a hero he is to me.” According to Wallen, being able to record a song written by his hero is “truly one of my favorite accomplishments”.

“I love his style, his attitude, just the way he’s handled himself, just always really has resonated with me and just from the time I heard the first song of his, I was immediately was drawn in and was connected.” Wallen also said, “The way he wrote songs and the way that he said things really struck a chord with me. His realness, raw emotion, and authenticity drew me in”.

Morgan Wallen first appeared on NBC’s The Voice in 2014 but was eliminated during the playoff rounds. Wallen signed with Panacea Records in 2015, then signed on with Big Loud Records in 2015. Since then, he has released multiple hit singles including “Whiskey Glasses” and “Chasin’ You”. Morgan has also worked on multiple successful collaborations with other artists including Florida Georgia Line, Jason Alden, A Thousand Horses, and now Eric Church

But even with his prior success and Dangerous: The Double Album performing expectations he is not ready to slow down. Wallen said, “I don’t know that I ever wanna have an ‘I made it’ attitude”. He is still performing with an urgency that seems like he feels he still has something to prove. But with thirty new songs fans can enjoy, Wallen may be set to reach an even wider audience.