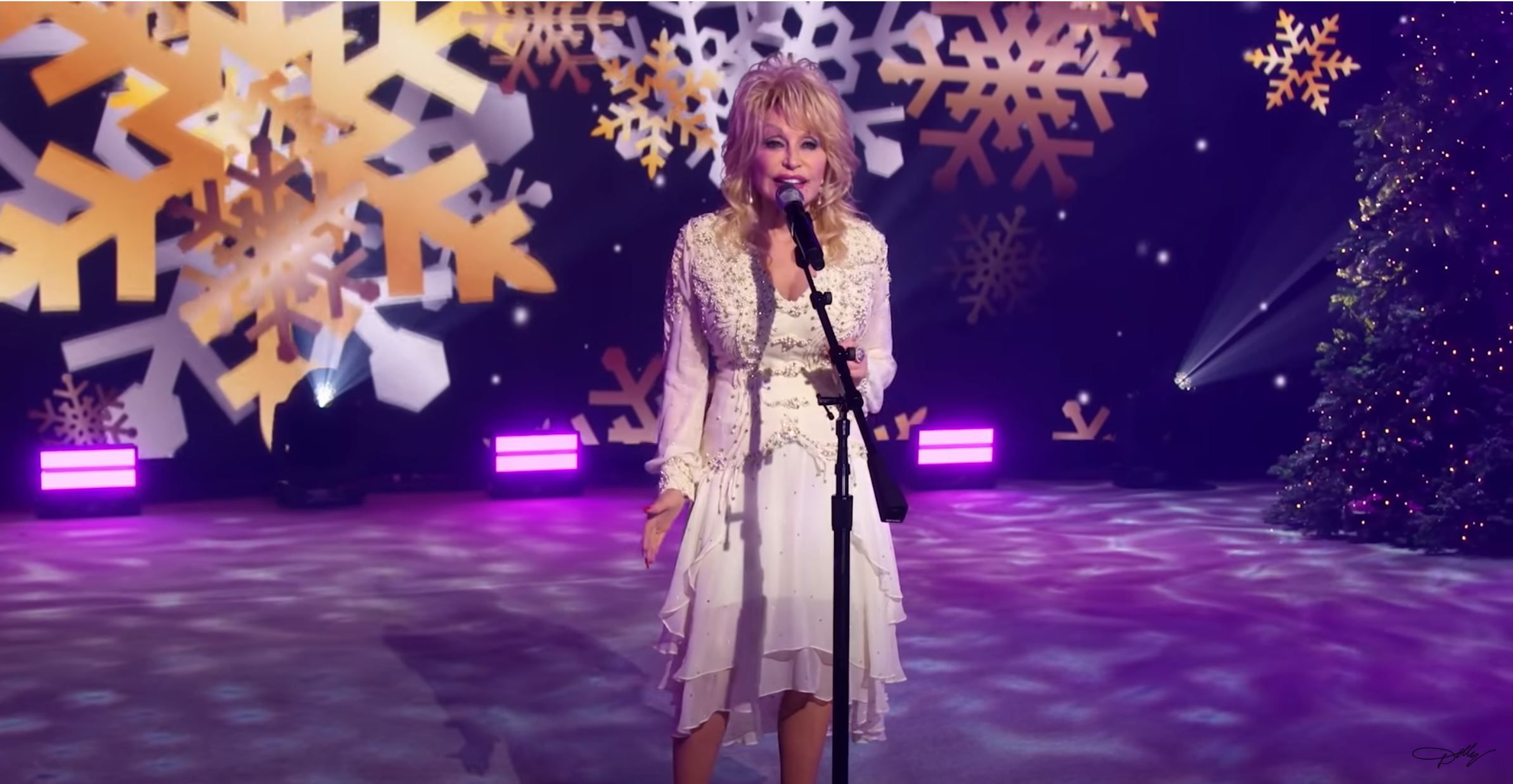 On January 19, 1946, Country megastar Dolly Parton was born. In celebration of her 75th birthday today, here are some facts Dolly fans may (or may not) know about her. And if they’re known facts, surely, they’re one of the million reasons why they love her.

Some may describe Dolly Parton’s upbringing as being poorer than poor. However, when Parton discusses growing up in the mountains of Sevier County, Tennessee, she always assures people that she and her eleven other siblings had everything they needed.

It’s only fitting that one of the first facts is about Dolly Parton comes from the day she was born. In a true show of ingenuity, Dolly’s parents bartered with the doctor for his services. At the time of Dolly’s birth, her father, Robert Lee Parton didn’t have any money to pay the doctor. However, they had a sack of oatmeal.

Dolly Parton Has so Many Records

While it’s no surprise that Dolly Parton has won many awards, it may come as a surprise as to where two of her honors come from. According to NBC New York, Parton holds two Guinness World Records. The first is for The Most Decades With a Top 20 Hit on the U.S. Hot Country Songs Chart. And the next is for Most Hists on U.S. Hot Country Chart By a Female Artist.

What Gift Does She Give Herself?

Over the years, reports claim that Dolly Parton has written over 3,000 songs. It seems like songwriting comes easy for the Country music legend. For example, ABC reports that Parton writes “a commemorative song each year” as a birthday gift to herself. While speaking about her songwriting process, Parton says, “I’m able to write down feelings of people who are broken and don’t know how to express it.”

While reports claim that Dolly Parton has over 3,000 songs in her catalog, it may come as a surprise to find out that she wrote two of her most popular songs in the same session. Back in 1968, Parton pens “I Will Always Love You” and “Jolene” during the same songwriting session. However, Parton tells Out that “she assumes” she wrote them at the same time. She recounts a story of updating her catalog from cassettes to a hard drive and those two songs were on the same cassette back-to-back.

These are just a few fun facts about Dolly Parton. Do you have any that aren’t listed here? Share them with us in the comment section below. Come back to Country Music Alley for more news about your favorite Country stars.