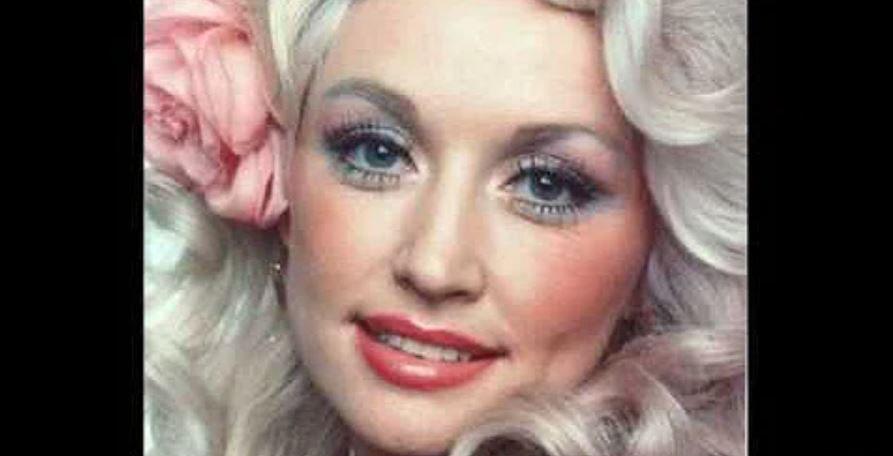 Next week, the legendary Dolly Parton turns 75.  She continues her living legacy of giving in all she does.  While the world became gripped with worry and fear under the pandemic, Parton put her focus on solutions. Her donations to Vanderbilt University Medical Center and the funding for the Moderna vaccine are literally bringing wellness closer to reality every day.

The strong arms and back-breaking work of Dolly Parton’s father fed the family of 12.  Her mother, too, was a wonder at making whatever the family had stretched as long as it could. Somehow she made it better at the same time.  Dolly inherited the best of both her parents.  The stellar songwriter soaked in the lessons from her father in making a skillful business deal.  Her deep, spiritual intuition derived from her mother and her maternal grandfather, a preacher.  The “I Still Believe” singer-songwriter bares her heart in her songs. Dolly Parton openly shares the stories of her childhood and later life with anyone who asks.

In a Showbiz CheatSheet feature, Dolly Parton divulges another story of her birth and how it came down to breakfast on the table.  The world would be deprived of Dolly Parton and her gifts without a deal involving oatmeal.

A breakfast-time barter brought Dolly Parton into the world

Many folks with rural upbringings or country roots are very familiar with a barter economy.  When cash is scarce or not available at all, trades of goods or services suffice. Dolly Parton fans who recall Dr. Baker on Little House on the Prairie or episodes of The Waltons saw frequent depictions of one family offering what they had in turn for something essential to life, often from a doctor.

The story of Dolly Parton’s birth is noted on the tourism website VisitMySmokies.com. Robert Lee Parton had no money to pay the doctor when it was time for Dolly Parton’s birth.  A sack of oatmeal was paid for the services of the physician for his obstetric services to Avie Lee.  The gift of grain likely lasted all winter.  Dolly Parton has been a gift to humanity and culture every birthday since.  The world certainly would be a darker place without the singer.  She extolls her devoted father in “Daddy’s Working Boots” and her mother in her “Coat of Many Colors” ode.

“That one is only poor, only if they choose to be” echoes a lyric of the classic song.  Dolly Parton has often declared that she and her siblings were rich in the treasures that money never buys, “like love, kindness, and understanding.”

Dolly Parton teases that when she bought her childhood home years later. She shares, “it took a couple million bucks to make it look like I spent $50.” The little girl turned star from Sevier County even ensured that the bathroom “looked like an outdoor toilet.” Everything in her Dollywood resorts resembles the real reflections of the performer’s taste and roots, from butterflies, native insects, and birds to recipes prepared in the restaurants.

Avie Lee Parton was an incredibly positive and resourceful woman, despite every circumstance in her life.  Dolly Parton related another memory in 2017 involving another simple staple in the family cabin—cornmeal.  She described how her mother reattached her toes using the same needle and thread that she used for “quilts and stuff.” Little Dolly Parton severed a few toes after climbing a fence and landing on broken glass.   Cornmeal soaked up the blood and kerosene served as antiseptic.  With no medical degree, but superb maternal abilities, the effort worked, because Dolly declares “they healed and I’m still walking on them today.”

From mush to something more permanent

Dolly Parton definitely honors her dad with every business deal she negotiates.  She insists on maintaining her writing and publishing rights to her music.  Between her own version and Whitney Houston’s 1992 tune of “I Will Always Love You,” the one song alone is valued at $20 million.  Parton’s royalty rate is $.08 per radio play and $2.00 per album.  Finances are far different now, but Dolly’s generosity continues.  Beyond her Imagination Library initiative inspired by her father, the singer gives too many causes in Sevier County, including health clinics for expectant mothers, so that no new mother needs to depend on oatmeal for safe delivery. Families and friends employed at Dollywood suffered the impact of the 2016 Tennessee wildfires.  Dolly Parton established her My People Fund not just for those she knew, but for so many families reminiscent of her own.  The six-monthly checks for $1000 meant survival.

Dollywood is one of the dreams that means the most to Dolly Parton,  The songwriter, singer, actress, and author gushes that the still-expanding attraction is “very special” to her.  She has a date set in 2045 to be there for the reveal of a “secret song” at her DreamMore resort.

One Tennessee lawmaker thinks now is the time for a lasting Dolly Parton memorial at the capitol.  Parton herself agrees that there’s no time like the present for taking action. Tennessee representative Mark Windle proposes a Dolly Parton sculpture for the capitol grounds.  The monument would stand “in recognition for all she has contributed to the state,” per MSN via CNN reports.  The Dolly Parton fund would cover the costs by grants, gifts, and other donations. Citizens would also take part in determining the design of this sculpture.

In the summer of 2020, when Confederate statues were removed from many state facilities, countless Dolly Parton fans took to social media to suggest that statues of their entertainment idol make perfect replacements.  It seems that wish is turning to a reality. If the artwork is commissioned, it will face the Ryman Auditorium, where Dolly felt so at home.

From a bargain with oatmeal for her birth to a beautiful monument at the heart of Tennessee, Dolly Parton is a treasure deserving of treasure.