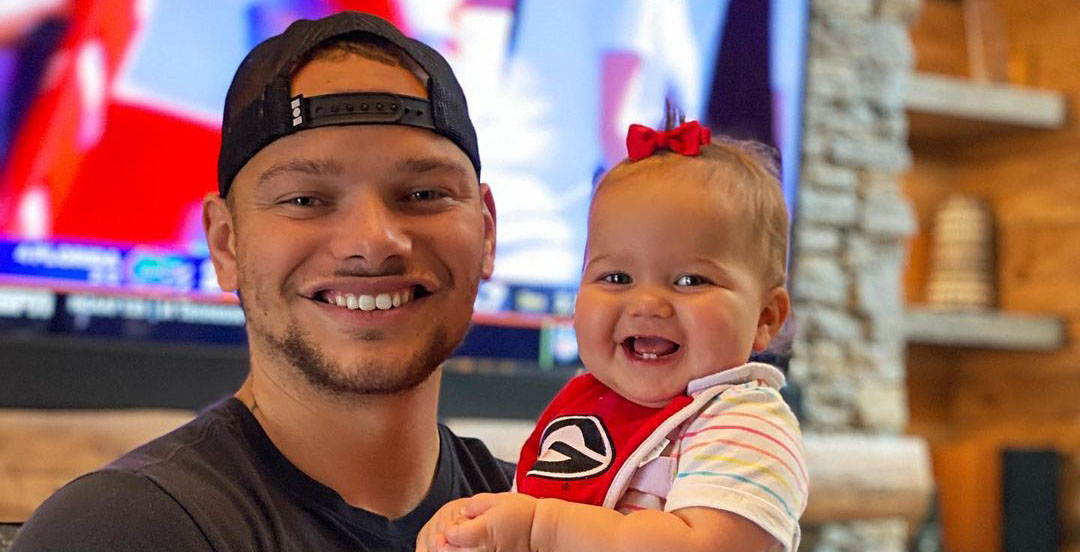 What We Know About New Kane Brown Music

Over the course of the past several months, social media posts lead fans to believe that Kane Brown is up to something. Particularly, there is speculation that he is working with Ernest, Josh Hoge, and Jordan Smith.

Between two recent interviews with Radio.com, Kane Brown gives away a significant amount of details about his upcoming new music. Notably, Brown lets fans know that the only song they’ll recognize from the upcoming album is “Worship You.” While everyone wonders if he’ll add on to the first EP or if this will be an entirely new EP, that seems to clear things up.

What To Expect From New Kane Brown Music

In recent interviews, Kane Brown assures fans that “We’ve got a good group of songs together.”  Other details he shares with fans include the number of songs coming out. “You’ll have 14 to 11 new songs come out.” However, it isn’t as cut and dry as it may seem.

All the songs that the “Worship You” singer has been teasing, may have been red herrings. “But I’ve put songs up on the Instagram that are not gonna make the album,” says Brown. He goes on to explain that he is excited about the things he shares on social media. “It’s cool letting my fans kind of guess which ones are gonna be on there and which ones aren’t.”

One Song May Be About His Daughter Kingsley

Heartwarming, Music Mayhem Magazine also reports that one of the upcoming songs may be about Kane Brown’s 1-year-old daughter, Kingsley. This isn’t the first time Brown writes a song for her. He shares details with Radio.com. “I started writing a song the other day for her. But it’s still kind of like my son ‘For My Daughter,’ a song from before I even met her.”  He suggests that the concept behind the song is “you’re one now, when I blink you’re gonna be eighteen.”

Are you excited about new Kane Brown music? Let us know in the comment section below. Come back to Country Music Alley for more news about your favorite Country stars.