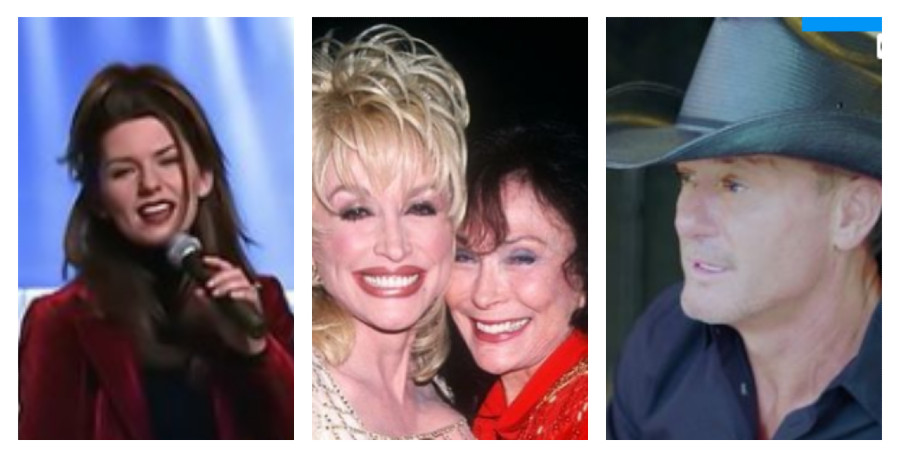 A few months ago, country music fans got quite the scare that one of their favorite bands was breaking up. Florida Georgia Line worked the gossip mill into overtime after Brian Kelley and Tyler Hubbard unfollowed each other on social media. While they quickly assured fans they aren’t breaking up, they are taking time to themselves. Both are working on solo projects.

Brian Kelley’s Connection to May We All Musical

While the new projects of the Florida Georgia Line members involve new music, Brian Kelley is also dabbling in the film industry. He is the founder of the CuzBro Productions production company. His company is teaming up with filmmaker Andy Fickman on a new musical film.

Music Mayhem Magazine reports that the film May We All tells the story of a “fledgling country singer” trying to make it big in Nashville. The musical will explore the roadblocks in her way and feature the “disappearing of small-town America.”

The Circuit Playhouse in Memphis was supposed to be home to the stage version of the musical. Due to the pandemic, the musical never got off the ground. The project shares its name with the Florida Georgia song “May We All.” Tim McGraw featured on the record and in the 2016 video.

Speaking of Tim McGraw, he is just one country music artist whose music will appear in the film. The May We All soundtrack is a who’s who of country music. Songs from Dolly Parton, Loretta Lynn, Johnny Cash and more legends will feature in the movie. Moviegoers will also hear songs from recent hitmakers Chris Stapleton and Miranda Lambert, among others.

May We All will also debut two new songs co-written by Tyler Hubbard and Brian Kelley, per Music Mayhem Magazine.

The May We All music video from Florida Georgia Line isn’t the last time Tim McGraw worked with the duo. One of Tyler Hubbard’s recent solo projects was a collaboration with the “Don’t Take The Girl” singer.

Tim McGraw and Tyler Hubbard teamed up for a song about unity. They even performed “Undivided” at President Biden’s inauguration earlier this month. The song is already a hit.

The two singers celebrated “Undivided” being the “most added” song to the country radio rotation. Many fans commented on the celebratory tweet with approval of the song.

Most added song at country radio this week… thanx to everyone believing in this message!! #UNDIVIDED @THubbmusic pic.twitter.com/lnIkZaSDJM

One fan wrote, “The song fit[s] our time in [the] USA and was a much needed gift of hope.”

The May We All musical movie doesn’t have a big-screen debut date yet. Follow us on Facebook for updates and all of the latest country music news.