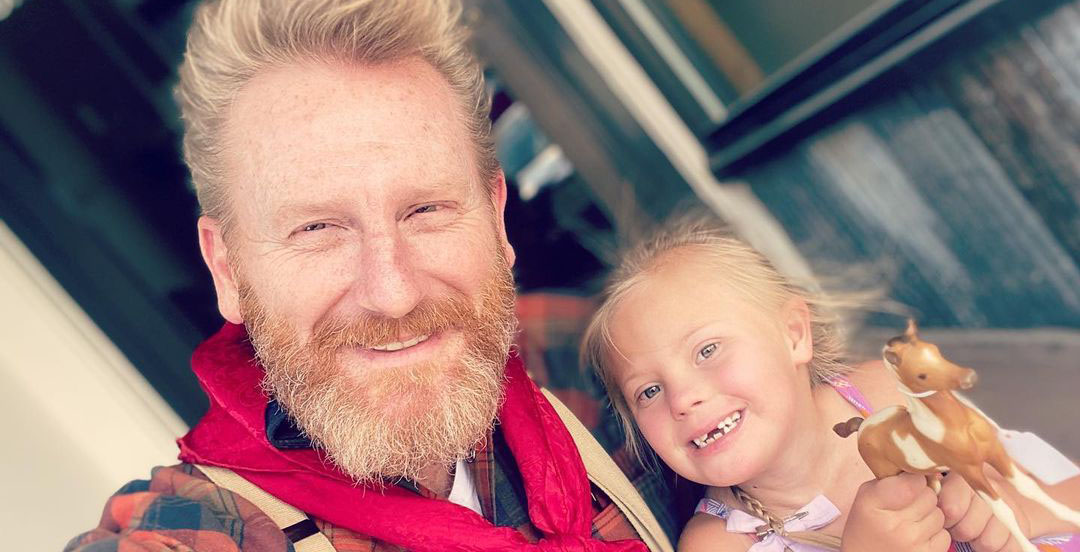 As previously reported, Rory Feek opens up about life after losing his wife, Joey. in 2016, Joey Feek lost her battle with cancer. Joey was a wife, mother, and the other half of the country music duo, Joey+Rory.

Heartbreakingly, Rory shares how things have been in an interview over the summer. “If I had lost Joey and Indy wasn’t her, I think I would have had a harder time than I do.” Undoubtedly, losing your wife and bandmate is traumatic. However, Rory shares that God “knew [he] needed someone who needed [him] at this very time.”

It seems that Rory Feek keeps himself busy. Between raising his daughter, writing books, and tending to the farm, there can’t be much time left for anything else. However, Taste of Country reports Rory is releasing his first album since Joey’s death. This may come as a shock to Joey + Rory fans. Initially, Rory’s stance on performing after Joey’s death is that he would do it. It seems that in five years, the ACM and Grammy-winning singer-songwriter has had a change of heart.

What We Know About Rory’s Upcoming Album

The album is with Gaither Records from Rory’s hometown of Alexandria, Indiana. Notably, the record label is run by gospel legend Bill and Gloria Gaither. Wide Open Country anticipates that “the album will bridge the already narrow gap between gospel and country music.” This comes as no surprise since the Joey + Rory album Hymns won the couple a Grammy in 2017 in the “Roots Gospel Album” category.

Luckily for fans, Taste of Country provides many details about Rory’s upcoming album. Fans can anticipate the album, The Gentle Man, to be released on June 18th. Other details include that one of the songs on the album is a collaboration with Country legend, Vince Gill. Additionally, another song on The Gentle Man is a cover of a Bob Dylan classic. The Dylan classic of choice is “The Times They Are a-Changin.” Watch the music video below.

Gutwrenchingly, Rory Feek’s Instagram is sprinkled with old memories of Joey and new ones of Indiana. It’s hard to believe that she’s six years old. His most recent Instagram post is the video above for his Bob Dylan cover.

Are you excited to hear new music from Rory Feek? Let us know in the comment section below. Come back to Country Music Alley for more news about your favorite Country stars.