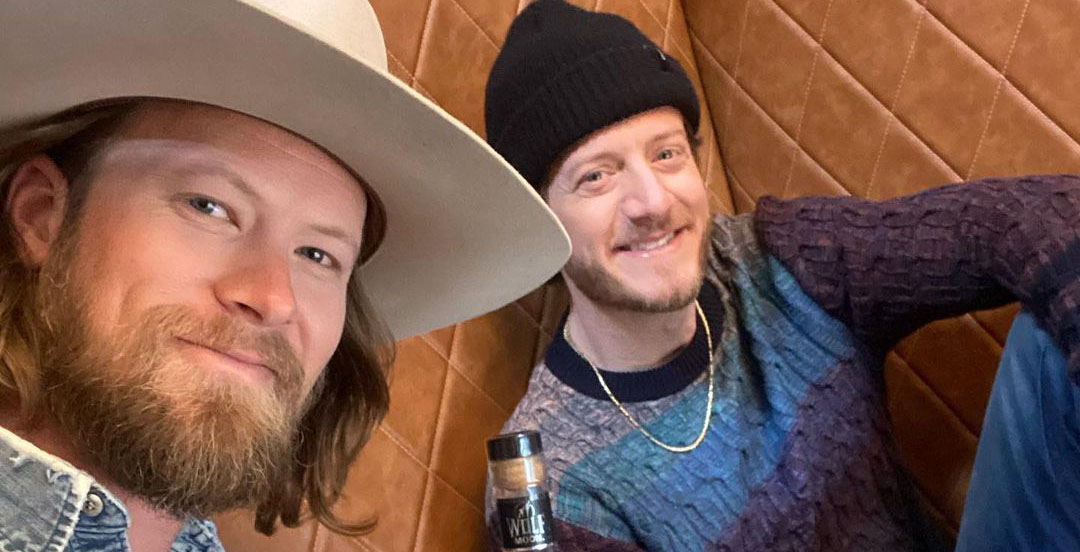 Brian Kelley and Tyler Hubbard decided to open their bar FGL House for a Livestream concert to raise money for those businesses affected by the Christmas Day bombing. “We can’t think of a better reason to team up with our CMT family and hit the stage at FGL House in support of our fellow downtown Nashville merchants affected by the bombing.”

Christmas Day 2020 started out calm and quiet, but the early morning turning into a nightmare when gunshots were heard near Nashville’s historic 2nd Avenue. Police responded to the scene and found an RV parked on the street. They approached the vehicle when a recording started playing, warning that the vehicle was going to explode and residences should evacuate.

The police immediately went into action and began evacuating people from the immediate area. The recording from the RV started a fifteen-minute countdown at 6 a.m. and at 6:30 a.m. the bomb detonated. The explosion rocked the quiet morning and greatly damaged the surrounding businesses and homes.

All the proceeds from the Life Rolls on from the FGL House concert will be donated to the Nashville Neighbors Fund. The fund directly benefits those affected by the bombing.

Florida Georgia Line, Amazon Music, CMT and Big Machine Records have all separately donated to the Nashville Neighbors Fund. And fans will have the opportunity to donate during the concert through Tiltify.

“With the help of our friends at Amazon Music, we’ll be playing and live streaming tunes from Life Rolls On, and can’t wait to share some good vibes with our community. Tune in y’all!”

What is next for Florida Georgia Line?

Fans were concerned earlier this year that Florida Georgia Line was planning to split up. Hubbard and Kelley sparked these rumors when they announced that they were working on solo projects. Hubbard also collaborated with Tim McGraw on the song ‘Undivided’ without his bandmate. But with this concert, the band does not appear to be in any danger of parting ways.

The pair are excited to start touring once more. “We’ve definitely been missing the road, our band, and especially our fans.”

FGL has not announced new tour dates yet, so fans will have to look forward to the Livestream. The show will premiere on February 17 at 9 p.m. ET on the Amazon Music Twitch channel and in the Amazon Music App. Florida Georgia Line’s newest album Life Rolls On will be available on Friday, February 12, in anticipation of the concert. The duo will also have a question-and-answer session with Cody Alan from CMT before their performance.