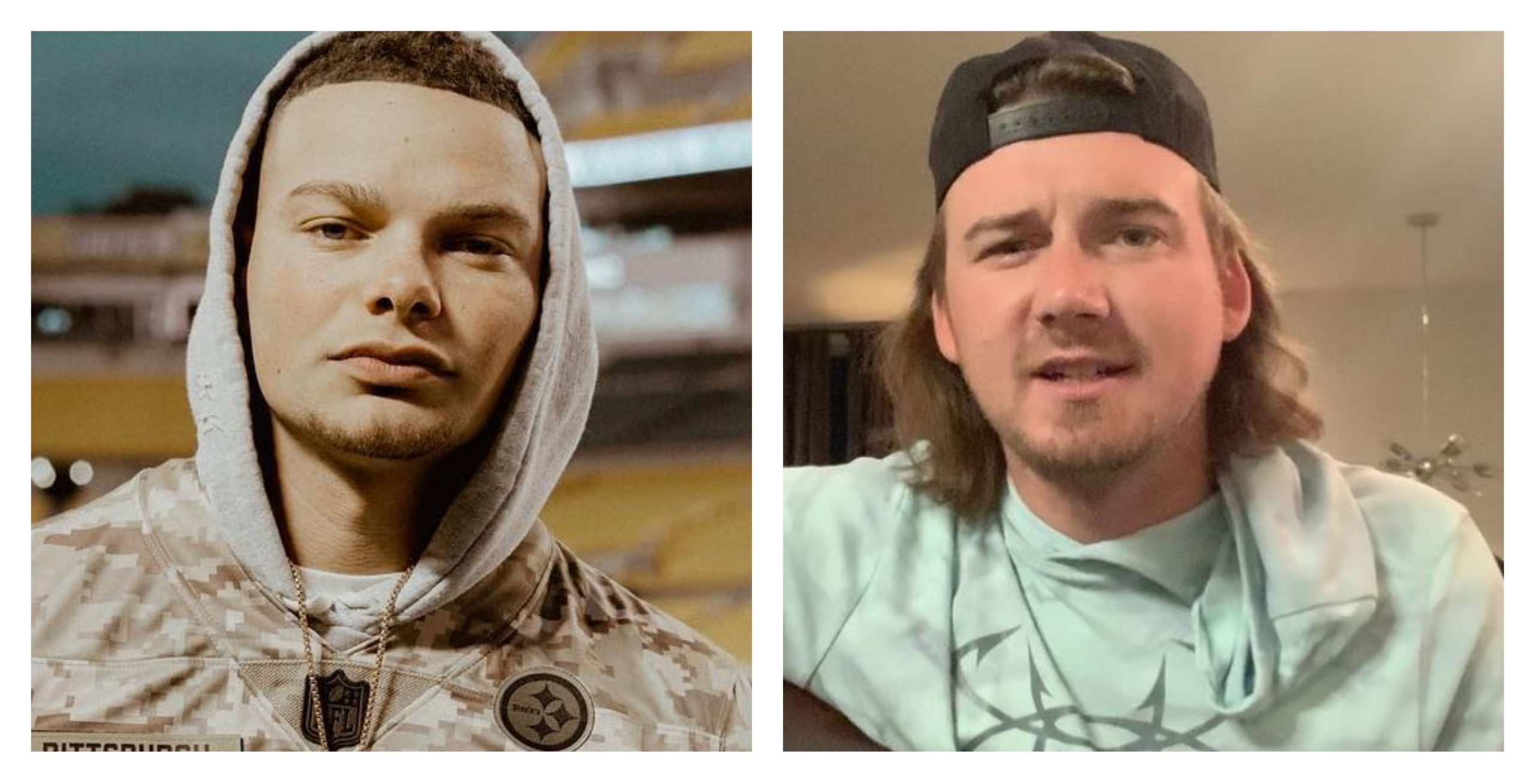 Kane Brown recently made several important announcements. First off, he lets fans know that he has his own record label. 1021 Entertainment is Brown’s personal record label in partnership with Sony Music Nashville. Next, he announces his first signing to his label, Restless Road. Fans seem to want him to sign Morgan Wallen next.

Zach Beeken, Colton Pack, and Garrett Nichols make Restless Road. Consequently, fans may recognize the trio from one of two places. Beeken and Pack were eliminated early in Season 3 of X-Factor. Additionally, anyone with a Country heavy For You Page on TikTok will recognize the trio.

However, Restless Road isn’t the only thing to make the rounds on Country fans For You Pages. After news of Morgan Wallen using a racial slur hit TMZ, Wallen’s loyal fanbase is quick to start the #freemorganwallen movement. Unfortunately, the music industry is quick to play into the cancel culture. However, Wallen experiences continued success by way of his music sales.

Another example of fans rallying behind Morgan Wallen after this latest mistake is the call for Kane Brown to sign Morgan Wallen to 1021. One fan posts a screenshot of Taste of Country‘s article announcing 1021 Entertainment. Over the screenshot, the words “Hey Kane sign Morgan” flash in red, while a Morgan Wallen gif pops its collar in the bottom right.

At the time of this writing, the TikTok has over 4,500 likes, 142 comments, and 105 shares. Remarkably, most of them all agree with the original poster. However, there is one snide comment that says, “kane please sign morgan well make an exception and count you [as] country.” However, no one seems to pay that comment much attention. One can only assume that this person is referencing all of Kane Brown’s very successful collaborations with artists outside of the Country music genre.

Fans of the Kane Brown and Morgan Wallen are quick to throw out their theories about Brown potentially signing Wallen. One commenter writes, “I feel like the timing of him announcing this is telling. He’s definitely talking to Morgan.” Another comment says, “lol I think he really is trying to help morgan cause he even used the numbers 1021 like in mw’s song 865.” While ironic, it is more likely that the significance of 1021 is the fact that it is Kane Brown’s birthday. One of the more heartwarming comments reads, “Could you imagine if he signed Morgan Wallen. Maybe they could unite this messed up country!! Love them both!”

Do You Think Morgan Wallen Will End Up With Kane Brown at 1021 Entertainment?

While Kane Brown teaming up with Morgon Wallen may seem like a good idea, Brown establishes his intentions for 1021 Entertainment in early interviews. “With 1021 Entertainment, I feel like we have a platform and team that can mentor and build up talent in country music. With my own label, I want to use it as an opportunity to shape and promote artists that may not have gotten a chance otherwise, for Restless Road and others in the future.”

Currently, Morgan Wallen is on indefinite suspension from his record label, Big Loud. Furthermore, given some of the things he said in his apology video, it doesn’t seem like he’s looking to make any big changes right now. He explains that he’s going to take some time “off the grid.” He doesn’t know if he’ll be able to “live down all the mistakes [he’s] made, but [he’s] certainly gonna try.” He wants to take some time “living healthy and being proud of his actions.”

While many fans agree Morgan Wallen teaming up with Kane Brown is a phenomenal idea, there just doesn’t seem to be enough evidence to support the idea of it actually happening. Do you think that Brown will sign Wallen? Let us know in the comment section below. Come back to Country Music Alley for more news about your favorite Country stars.