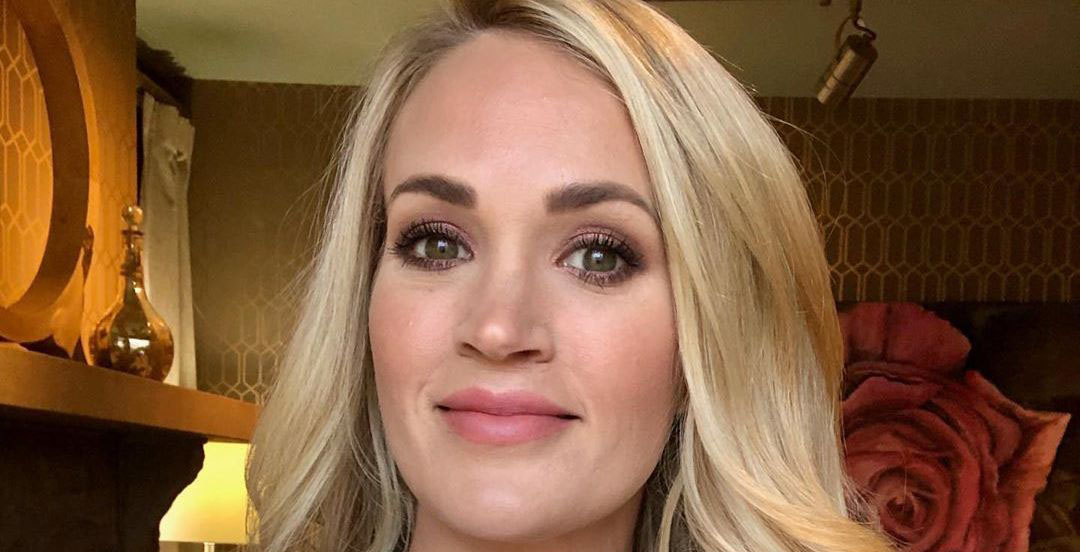 Fans may be shocked to learn that American Idol did more than launch Carrie Underwood’s career. Surprisingly, Outsider reports that the Country icon’s time on the show “counted as a college internship.” This makes sense if Underwood was in college while competing, but didn’t want to lose college credits or have an absorbent amount of absences. Read on to learn more details.

Carrie Underwood’s time on American Idol was in 2005 during Season 4. At this time, the “Before He Cheats” singer was only three credits away from obtaining her college degree. Additionally, she was set to graduate on May 6, 2006, according to Outsider.

Luckily enough for Carrie Underwood, Northeastern State University agrees to give her the final three credits required for her degree. They did this because they counted her time on American Idol as a college internship. Additionally, it seems that NSU justifies the exception in recognition of “all her practical experience on television.”

Underwood’s Thoughts on Her College Internship

In an interview with People, Carrie says, “I’ve obviously done enough with television. There was my internship right there.” And while it would have been easy to use her graduation as publicity for her rapidly rising career, Underwood didn’t do that. Instead, she didn’t do any interviews on graduation day “so she would detract from the occasion for the other graduates.”

The year following her graduation, Carrie Underwood experiences monumental success. Her debut album Some Hearts is wildly successful. Noteworthy songs from this album include four No. 1 hits. They are “Jesus, Take the Wheel,” “Don’t Forget to Remember Me,” “Wasted,” and “Before He Cheats.”

And things only go up from there for Underwood. She is now a seven-time Grammy-winning artist. Not only that, but she has more awards than anyone can count from various Country music entities. The “So Small” singer also has a successful athleisure line, Calia by Carrie, and a fitness app, fit52. To top it all off, she conquers all of this while having a wonderful family life.

Did you know that Carrie Underwood’s time on American Idol counted for college credits? What are your thoughts on the exception Northwestern State University gave her? Let us know in the comment section below. Make sure to come back to Country Music Alley for more news about your favorite Country stars.

Kelly Clarkson Listens To Fans & Delivers — Here’s How
Jimmie Allen Puts The APB Out On ‘On My Way’ With Jennifer Lopez
Carrie Underwood Hearkens Back To Signature Style On New Tune
Maren Morris’ Tour Bus Is Far From Humble
Blake Shelton Headlines 2 Major Events, See What