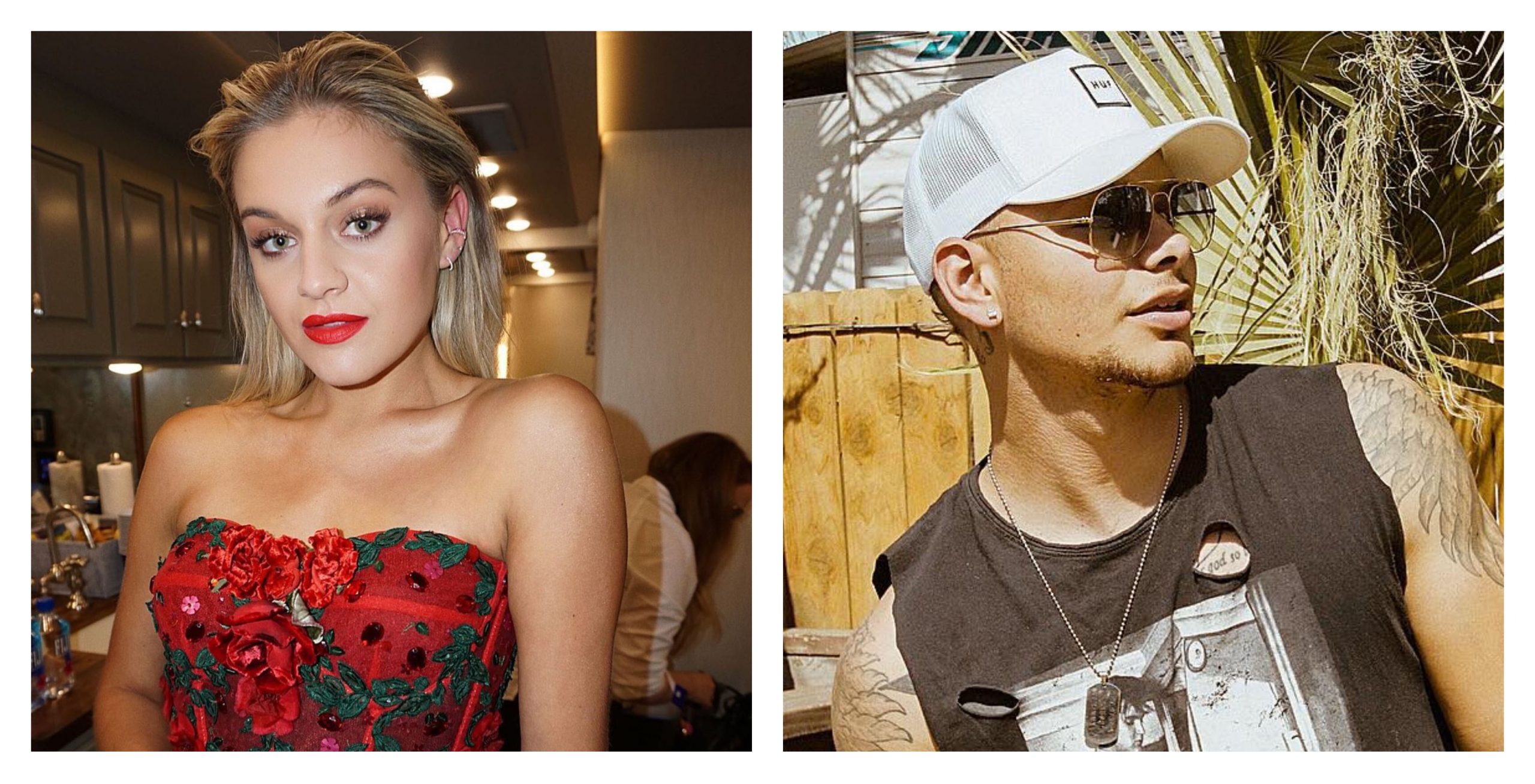 Kelsea Ballerini is celebrating the success of her sixth No. 1, “Hole In The Bottle.” This is apparent with her recent TikToks and Instagram Lives. Additionally, she recently takes to the Grand Ole Opry stage to sing the hit. This performance comes during a recent 95 Year History of the Grand Ole Opry celebration. And the song is such a hit that Ballerini even gets Country music legend, Shania Twain, to join her in a duet version.

However, it seems that celebrating success isn’t the only thing on Kelsea Ballerini’s plate. According to Music Mayhem Magazine, Ballerini “reveals she recently wrote a song with Kane Brown.” This is exciting news given how wildly successful and popular Kane Brown is.

Excitingly, the news of a Kelsea Ballerini/Kane Brown collaboration came from Ballerini. While doing a live stream event on Instagram Live in celebration of “Hole In The Bottle,” a fan wanted to know if she knows Kane Brown. Seemingly without hesitation, she replies, “of course I know Kane Brown.” And then some exciting news follows.

“We actually wrote a song recently, so that was fun, I wonder if that will ever see the light of day,” shares Kelsea Ballerina. However, it’s concerning that there may be a chance that fans won’t get a chance to hear the song. Hopefully, this statement is just Ballerini playing coy about the fact that she wrote a song with Kane Brown. Unfortunately, it seems like only time will tell if the Kelsea Ballerini/Kane Brown songwriting collab will ever release.

Ballerini Plans on Touring This Year

Other exciting news to come from Kelsea Ballerina includes her plans to return to touring. It seems that Ballerini may have a knack for planning ahead. She reassures fans that she will return to the road this year. According to Music Mayhem Magazine,  Ballerini has a “three-part plan to start touring again.” These plans include “figuring out safety precautions, different size rooms, etc.”

“I think it’s looking hopeful, you know I’m talking to [the] team every week about when we can get back out there and do it safely like the last thing I want to do is show and put someone’s health at risk,” shares Kelsea Ballerini. She goes on to give an estimated timeline of late summer/early fall.

Do you think we’ll hear a Kelsea Ballerini/Kane Brown collaboration soon? Are you excited to hear Ballerini wants to start touring again? Let us know in the comment section below. Come back to Country Music Alley for more news about your favorite Country stars.

Is Taylor Swift Dropping A Surprise Album This Year?
How Blake Shelton Beat Out Taylor Swift In 2021
Gwen Stefani Fans Want Singer To Stop ‘Filtering’ Her Photos
Gwen Stefani Has A Serious Case Of Puppy Love
Miranda Lambert Shares A Glimpse Into Her Creative Process