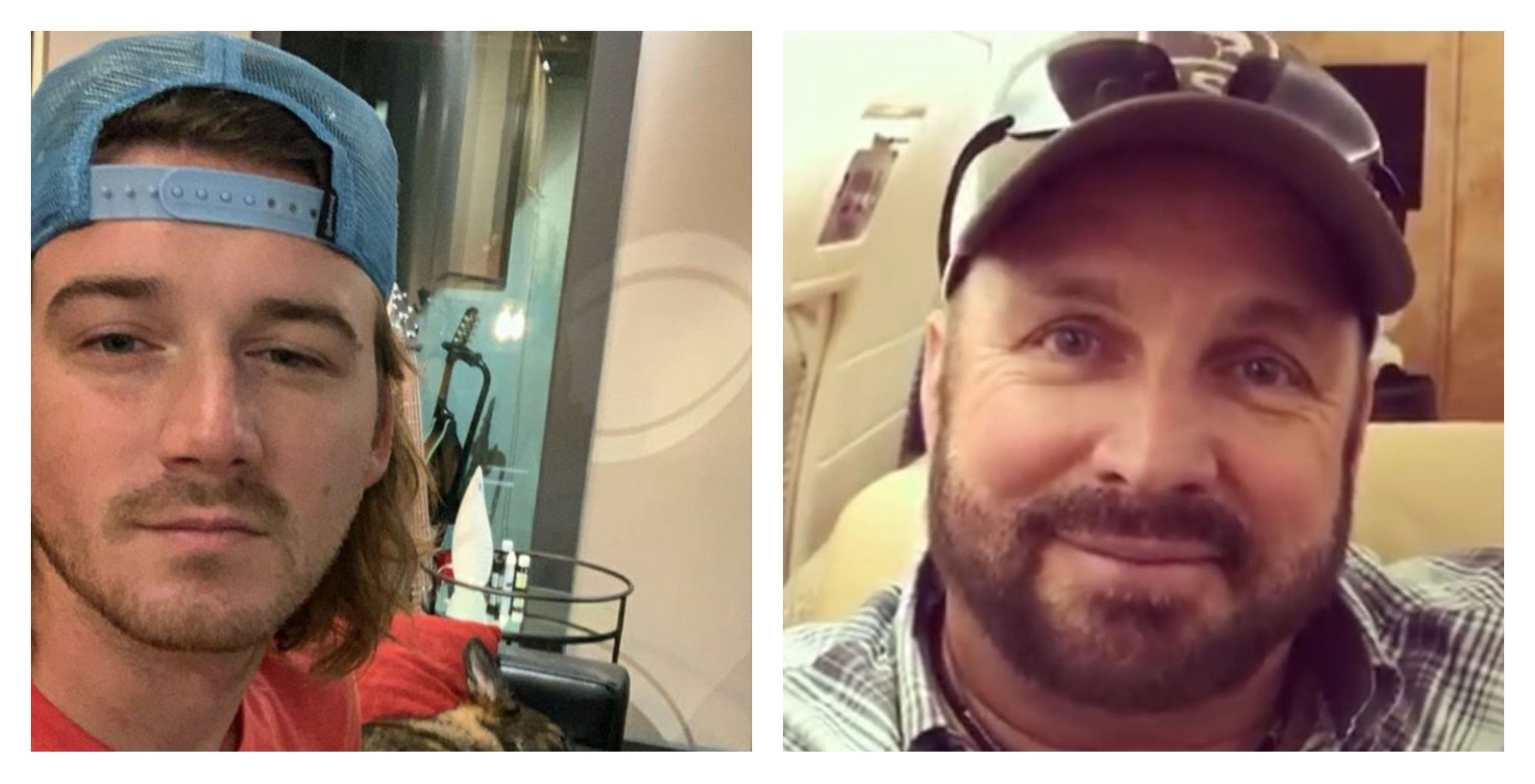 Morgan Wallen has been making headlines regularly for a few months now. However, lately, much of the news hasn’t been good. The series of unfavorable events began when Wallen got arrested after an incident at Kid Rock’s Nashville Bar. That was followed with Saturday Night Live giving Wallen the ax after he disregards COVID-19 safety protocols.

However, fans were hopeful that he was on the road to redemption after Saturday Night Live invited him back a short time later. And when Morgan Wallen releases Dangerous: The Double Album on January 8, 2021, fans thought surely his career would sky-rocket. Sadly, a little less than a month later on January 31, 2021, TMZ reports that a neighbor’s doorbell camera caught Wallen using a racial slur after a night out in Nashville.

The consequences for Morgan Wallen’s poor choice of words were swift. His music label, Big Loud Records, indefinitely suspends him. Streaming services removed his songs from the playlists. However, it doesn’t seem like that did much since MCR data reports that Wallen “leads all artists in 2021 with ‘on-demand streaming and overall consumption units so far this year’.” Additionally, over 1,200 radio stations did the same. And unlike when his fellow artists had his back after the SNL incident, that isn’t the case this time.

Furthermore, it seems that cancel culture doesn’t keep Morgan Wallen down. The “Dangerous” singer’s music has not lost any traction in the charts. At one point, Dangerous: The Double Album is at the top of the charts, and his sophomore album If I Know Me was in the second spot. Shortly after the public outcry to cancel the artist, Billboard reports that “sales for Morgan Wallen’s music have increased by 339% since the incident, while radio play for him has fallen 71%.”

Music Mayhem Magazine reports on the records that Dangerous: The Double Album breaks. Probably the most notable of these accolades is the fact that Morgan Wallen is the best-selling artist of 2021. Consequently, after Dangerous sat at the top of the chart for six weeks, he broke a record held by Country music legend, Garth Brooks.

And He Keeps Beating Records

And that’s not all, Billboard further reports that “Dangerous is the first country album by a man with six weeks at No. 1 since Garth Brooks’ The Hits.” Wallen gains this honor since The Hits was at the top of the charts for “eight nonconsecutive weeks in 1995.” Furthermore, Dangerous is “the first non-best-of country album by a man with six total weeks at No. 1 since Brooks’ The Chase net seven total weeks at No. 1 in 1992.” Interesting to think that Morgan Wallen and Garth Brooks have something in common.

Are you shocked to learn that Morgan Wallen is beating Garth Brooks’ records? Do you think Wallen’s career will recover from this recent controversy? Let us know in the comment section below. Come back to Country Music Alley for more news about your favorite Country stars.