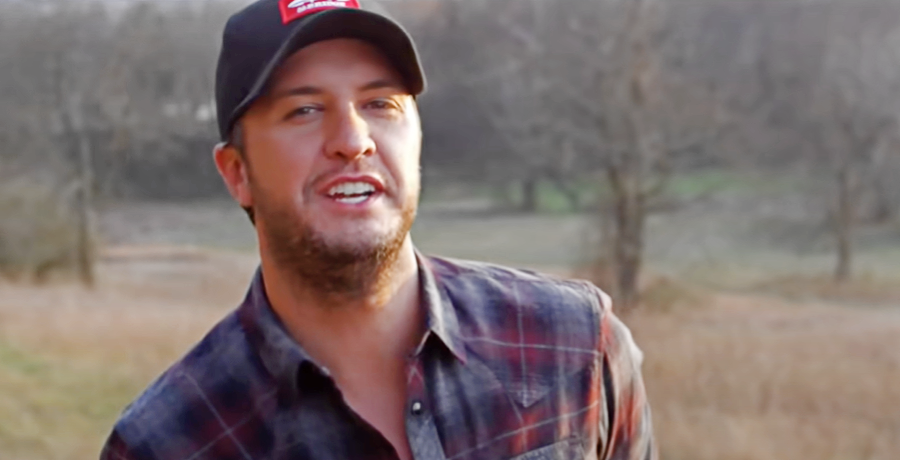 Luke Bryan fans love his music and his personality. In a recent Instagram post, he acknowledges some struggles but still keeps the vibe light. Read on to find out what has Luke reminiscing about this time last year. And what has fans asking about Luke Byran’s Crash My Playa concert vacation.

Luke Bryan reminisces on the first anniversary of “One Margarita”

Recently, Luke Bryan takes to Instagram to share three photos from this time last year. The photos depict various scenes from his music video for “One Margarita.” From the looks of it, the video is filmed at the location Bryan holds his Crash My Playa concerts.

Not only are the photos set in a tropical location, but everyone is smiling from ear to ear and having a great time. The first photo really sets the tone. How much more happy and carefree can you get than Leclaire, Luke’s mama, on top of a tall man’s shoulders holding a beer? And Luke Bryan is holding an empty pitcher. It may have been beer, or it may have been margaritas. Who knows?

Lastly, the third Instagram photo from this series is clearly a behind-the-scenes look at the music video for “One Margarita”. Luke Bryan has a suave smile on his face while he’s holding a tray of drinks. It looks like he’s playing host to everyone at the Crash My Playa party.

Will there be a Luke Bryan Crash My Playa 2022?

While the photos are all fun and games, the caption brings to light how tough a year 2020 was. Luke writes, “Needless to say, we’re all needed more than #OneMargarita in the past year…” And he’s not wrong. And he also shares that he “can’t believe it’s been a year since we released this one.”

Fans flock to the comments to commemorate the release of Luke Bryan’s “One Margarita”. One fan delights in the song even though she “literally can’t even drink, but i jam this one,” she shares.

Also, another fan inquires about Crash My Playa 2022. At this time, there is no response to that question. However, Luke lets it known that he wants to do this event for as long as he can. The Facebook for the event describes it as “a luxury all-inclusive concert vacation in Riviera Cancun, Mexico”. However, it looks like currently, the only contents planned out are through Summer 2021.

Did you realize it’s been a year since “One Margarita” came out? What’s your favorite Luke Bryan song? Do you think there will be a Luke Bryan Crash My Playa 2022? Let us know in the comment section. Come back to Country Music Alley for more news about your favorite Country stars.

Maren Morris’ Tour Bus Is Far From Humble
Jimmie Allen Puts The APB Out On ‘On My Way’ With Jennifer Lopez
Miranda Lambert Voted One Of Most Influential People 2022
Blake Shelton Headlines 2 Major Events, See What
Keith Urban Relies On Marital Devotion For Sobriety?