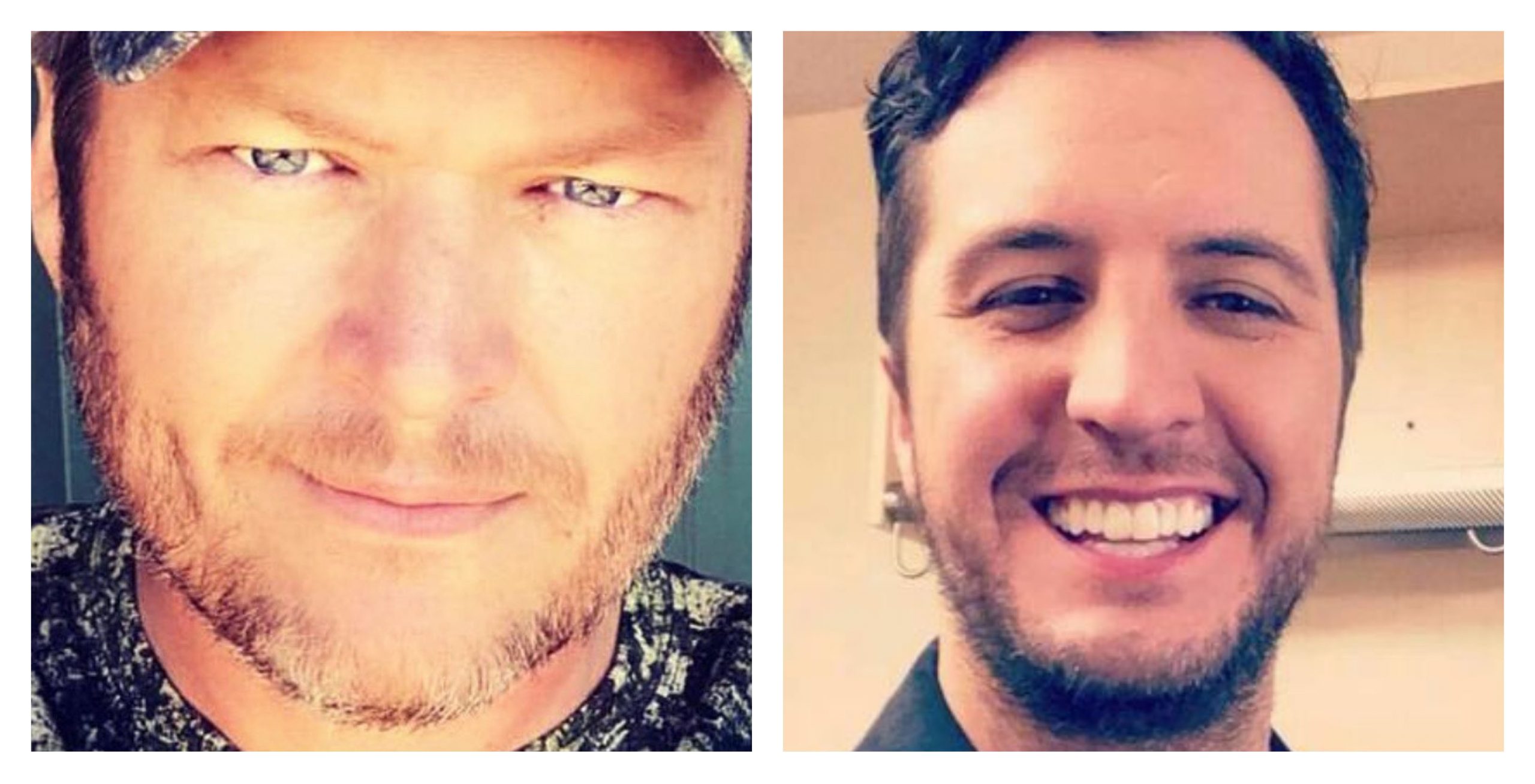 There’s an extensive list of things that Country fans adore about Blake Shelton and Luke Bryan. Probably at the top of that list is how the two Country icons interact with each other. It’s no surprise that the duo gets along well given the fact that they seem free-spirited with a great sense of humor. How does Blake Shelton feel about Luke Bryan’s recent endorsement? Read on to find out.

It Seems Like Blake Shelton Likes to Pick On His Friends

Just like picking on his frienemy, Adam Levine, it seems like Blake Shelton never misses an opportunity to tease Luke Bryan. This time, it seems like Bryan leaves the door open for some ridicule from his buddy. This comedic gold is courtesy of Luke Bryan’s latest endorsement. Recently, Bryan appears in a Jockey underwear commercial.

Fans know that Blake Shelton isn’t one to hold back in interviews. Luckily for them, Music Mayhem Magazine reports on the hilarious details. According to Music Mayhem Magazine,  Shelton reacts to the commercial in a recent interview with Cody Alan. Shelton’s first reaction is “well, it is disgusting, but it’s not surprising.” And while that may seem funny enough, it gets better.

Blake Shelton Thinks About Luke Bryan in His Underwear

Apparently, in Blake Shelton’s mind, “Luke just seems like one of those guys that walks around his house in his underwear all day with pee stains on them.” Shelton goes on to see if he can get buy-in from those around him about his thoughts on Luke Bryan. “He just seems like that kind of guy, doesn’t he? If he doesn’t have to put clothes on, he probably doesn’t.”

Blake Shelton keeps the laughs coming and he brings Luke Bryan’s wife up in conversation. He states, “Caroline in her underwear doesn’t sound disgusting to me, that’s just me though.” Which is a fair assessment taking into consideration that Caroline appears alongside her husband in “several of the company’s recent commercials and in their online promotional material.”

However, this banter is even more funny when the fact that Blake Shelton may be speaking from a place of experience. Once upon a time, the “Happy Anywhere” singer was a brand ambassador for Gildan. In 2015, Shelton appears in a series of Gildan commercials.

Do you enjoy the banter between Blake Shelton and his friends? Did you watch Luke Bryan and his wife in their underwear commercial? Let us know in the comment section below. Come back to Country Music Alley for more news about your favorite Country artists.