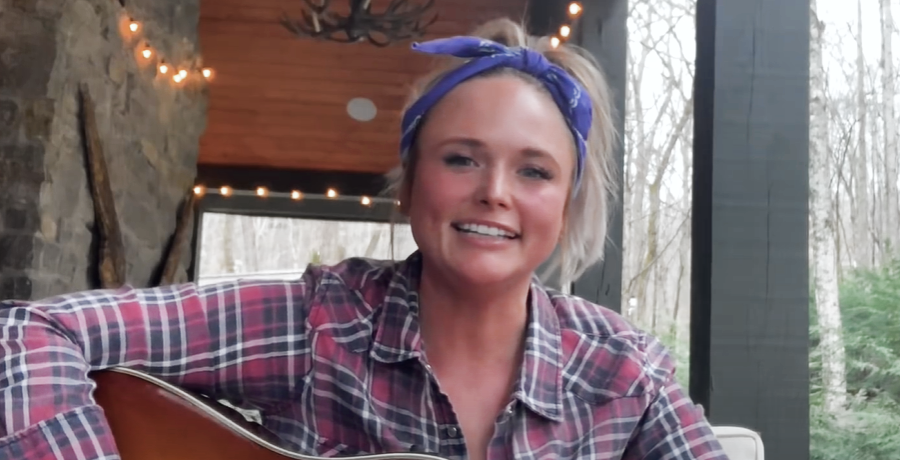 The 63rd Annual Grammy Awards are planned for later tonight (March 14th). While Miranda Lambert has already announced her plans to turn heads, that’s not all the country songstress has in store for the awards show. Read on to find out more about Miranda Lambert and the Grammys tonight.

Miranda Lambert and the Grammys

Not only does Miranda Lambert have the chance to take home two awards tonight, but she’s also performing on the Grammy stage. She recently takes to Twitter to let her fans know how excited she is about this opportunity. Given the scarcity to perform at live events, in front of a large crowd due to the ongoing COVID-19 pandemic, surely anyone that gets to perform tonight is excited.

In the video included in a recent Tweet, she says, “Getting to come to the Grammys and perform and have your song celebrated, it means the world. I speak for all of probably when I say we really missed the fans this year especially, but at least we can bring the music to their homes. It’s better than nothing. I’m ready to roll.”

Bluebird was a hopeful song to begin with, but we could never have predicted that we’d need it so much. It means the world to get to come to the #GRAMMYs and perform and have this song celebrated.
📺 8pm ET / 5pm PT tomorrow on @CBS. @recordingacad pic.twitter.com/V2RTkZc0g3

Not surprisingly, Lambert is going to perform “Bluebird” tonight. On Twitter, the singer shares, “Bluebird was a hopeful song to begin with, but we could never have predicted that we’d need it so much.” She goes on to write, “It means the world to get to come to the #GRAMMYs and performs and have this song celebrated.”

Undoubtedly, Lambert knows what to expect. This isn’t the first time she’s been on the Grammy stage. In 2015, Lambert performs “Little Red Wagon” for the audience. That was at the 57th Edition of the awards. And at the 53rd edition, she sings “House That Built Me.”

Without a doubt, “Bluebird” has a special place in Miranda Lambert’s heart. Surprisingly, this song is Lambert’s first solo No. 1 in over eight years, according to Outsider. Before “Bluebird,” Lambert hit the top of the charts with her gut-wrenching single, “Over You” in May 2012.

Make sure to tune into the Grammy Awards tonight at 8 pm ET/5 pm PT on CBS. Let us know what you think about Miranda Lambert’s “Bluebird” performance. Come back to Country Music Alley for more news about your favorite Country stars.

Jimmie Allen Puts The APB Out On ‘On My Way’ With Jennifer Lopez
Carrie Underwood Hearkens Back To Signature Style On New Tune
Blake Shelton Headlines 2 Major Events, See What
Miranda Lambert Voted One Of Most Influential People 2022
Keith Urban Relies On Marital Devotion For Sobriety?